Aeolian Hall is putting out a call to local musicians as it hosts its first annual songwriting contest.

The competition comes on the heels of London, Ont., being designated a UNESCO City of Music. The performance hall and creative incubator says the songwriting contest is a way to support the local music scene, which has suffered during the pandemic.

“Let’s invest in our music community any way we can during this difficult time, showcase its creative talent and celebrate its recent UNESCO City of Music designation,” said Clark Bryan, the Aeolian’s executive and artistic director.

London songwriters are invited to record an original song in any genre with the theme being London, or of love, beauty and home. Submissions can be either audio or video.

Entries will be judged by music industry professionals, with three prize packages up for grabs.

First place will receive $2,000, a professional recording at Aeolian’s studio, a multi-track video recording that will be broadcast as an Aeolian Phoenix Session production, along with a live performance, promotion and industry consultation.

Submissions are open and will be accepted until March 31, 2022.

For more information on the contest and to submit and entry, visit the Aeolian Hall’s website.

London became Canada’s first city to join UNESCO’s Creative Cities Network in November 2021. The designation means the city has made a commitment to share best practices, develop partnerships that promote creativity and culture, strengthen participation in the culture and integrate that into future plans. 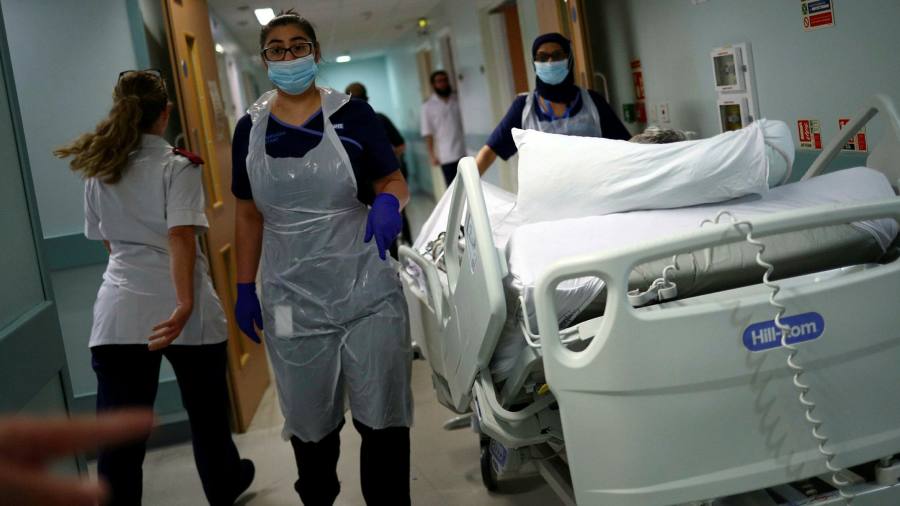 Susan Swarbrick: Why I’m doing a digital detox – and you should too 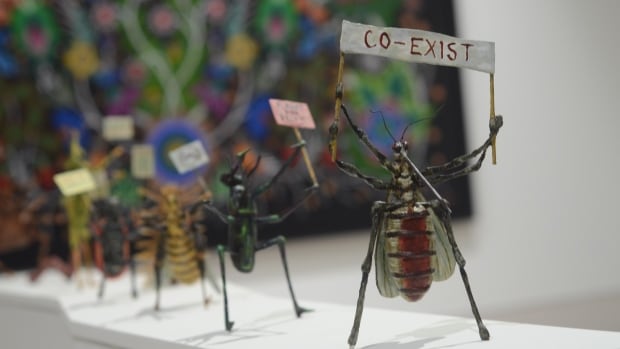