Rishi Sunak is to extend the furlough scheme until the end of September at Wednesday’s Budget, protecting hundreds of thousands of jobs across Scotland.

The Chancellor will promise to use his “fiscal firepower” to help businesses and workers navigate the route out of lockdown.

Mr Sunak is expected to set out a three-point economic plan focused on supporting people through the Covid-19 pandemic, fixing the public finances and building the future economy.

He is expected to confirm the furlough scheme, which currently supports more than 300,000 Scots, will remain in place until the end of September.

But the Government’s contribution will be tapered from July – with employers asked to pay in alongside the taxpayer for the cost of furloughed employees.

‘A lifeline to millions’

Ahead of the Budget, he said: “Our Covid support schemes have been a lifeline to millions, protecting jobs and incomes across the UK.

“There’s now light at the end of the tunnel with a roadmap for reopening, so it’s only right that we continue to help business and individuals through the challenging months ahead – and beyond.”

Labour’s shadow Treasury spokeswoman Bridget Phillipson responded: “These changes to support schemes could have been made months ago.

“Businesses and workers have been pleading with the Chancellor to give them certainty – but they have had to wait because he said it wouldn’t be appropriate until the Budget.

“Announcing it the night before shows the focus is on Rishi Sunak getting his moment in the sun rather than protecting jobs and livelihoods.”

SNP business spokesman Stephen Flynn added: “We have been calling for a full extension to the furlough scheme for months, and while this 11th-hour concession is welcome it still falls short of a commitment to retain full support at 80% of pay for as long as it is required by the devolved nations.

“We cannot have a repeat of the damaging cliff edge last autumn, when the Tories threatened to withdraw support prematurely.

“Decisions on public health measures must be driven by the data, not arbitrary dates.”

Sturgeon faces calls to resign over handling of Salmond probe

Allen Robinson free agency: Bears GM admits team has franchise tag 'at our disposal,' no decision made yet 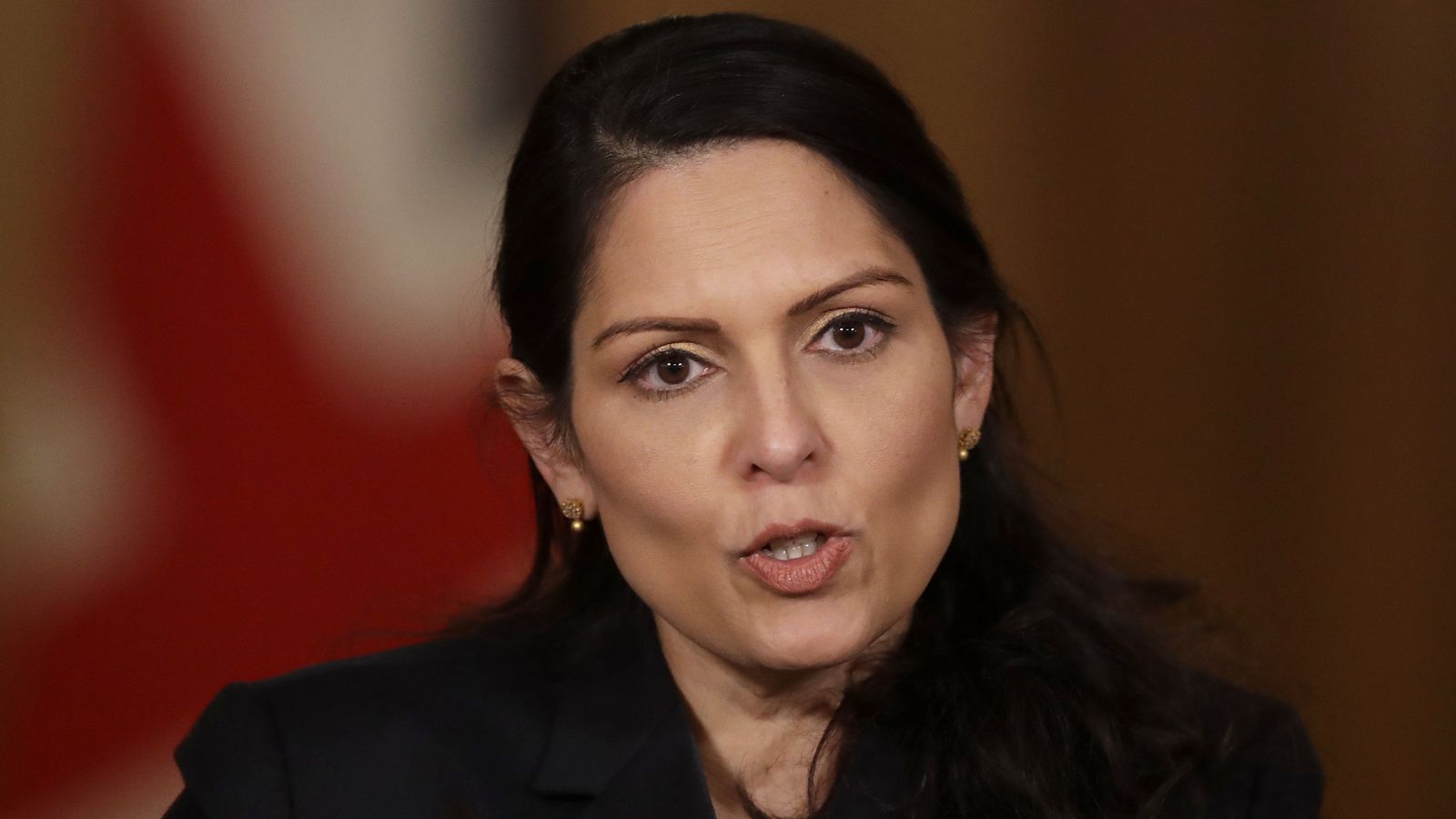 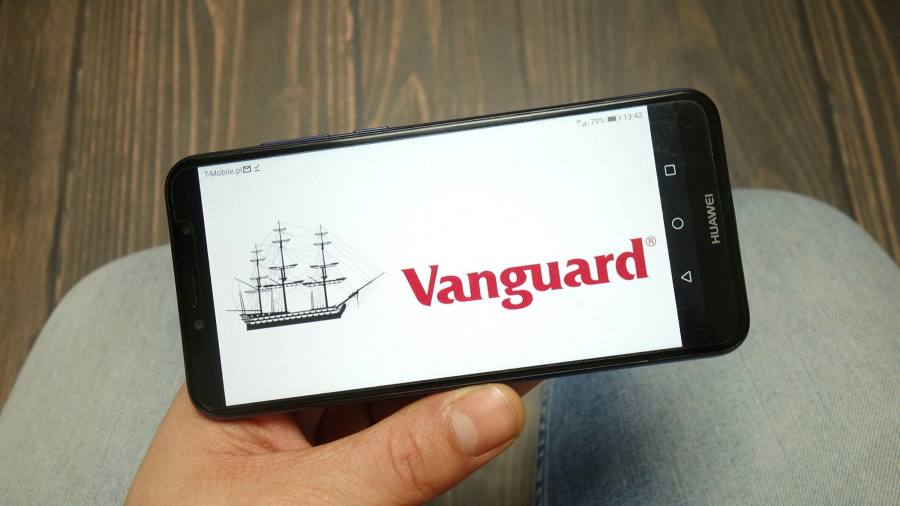