A man has been sentenced to 28 years in jail after shooting a victim in the legs at his home in Bromley.

Firad Muhammed, of Ellison Gardens in Ealing, travelled to an address in Chingley Close, Bromley, on October 20, 2020.

The 28-year-old knocked on the door and when the victim – a 32-year-old man – answered, Firad fired two shots from a handgun.

The shots hit the victims legs and Firad then fled the scene.

The messages, many of which the police say were “flirtatious or romantic in nature”, included some that revealed Muhammed expressing regret that he had come to the victim’s home address to shoot him and stating he should have done it in a different location in Bromley.

Muhammed was arrested and charged with attempted murder and possession of a firearm with intent to endanger life.

He was sentenced to 28 years’ imprisonment at Inner London Crown Court on Friday (November 18) after he was found guilty of both offences after a trial in July.

He must serve at least two thirds of his sentence in jail.

DC Briselden and his colleague DC Imran Hansraj received commendations from the judge in the case.

Detective Constable Ben Briselden, the officer in the case, said: “Muhammed travelled to the victim’s home address with the intention to kill him.

“When we started the investigation, there were no leads and we had to build the case through detailed mobile phone analysis.

“This could easily have been a murder investigation and I hope the sentence allows the victim, who has now made a full recovery, to move on with his life in the knowledge Muhammed is not going to be out of prison for a very long time.”

Judge Ian Darling said during sentencing: “In this investigation there is no doubt they (the police) started from scratch and built a case painstakingly and thoroughly.

“The investigation into the shooting was fraught with difficulty, it seems no one was keen to tell the police anything of the truth.

“The Met Police had no active leads on which to investigate the shooting and were completely in the dark.

“The police set about a particularly onerous and impressive trawl through phone contacts to try and identify potential suspects. It was by its nature a slow and thankless task which thankfully and to the credit of the investigate officers finally bore fruit.” 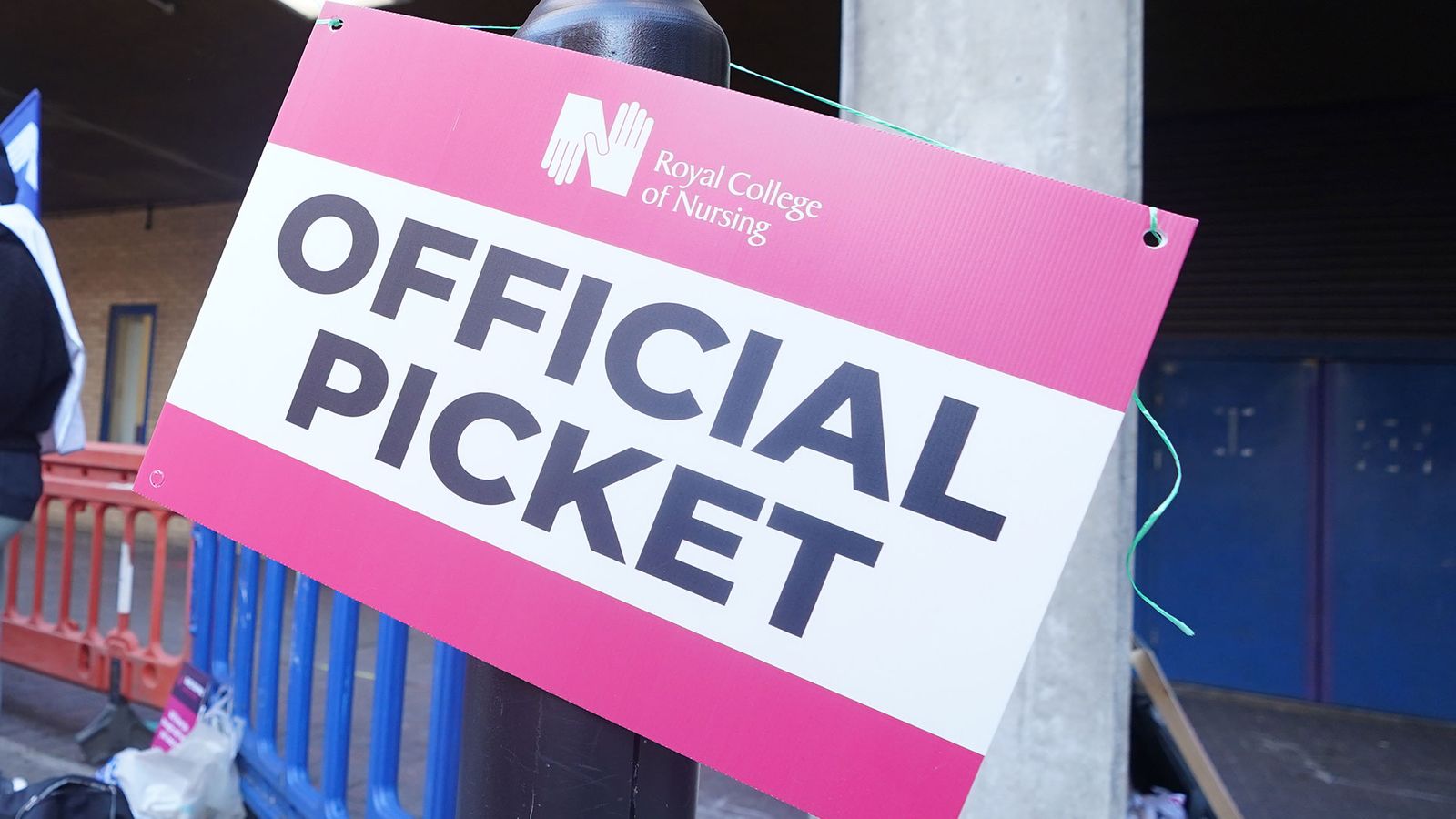 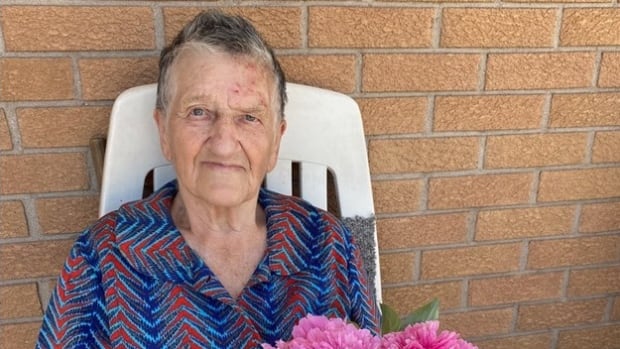