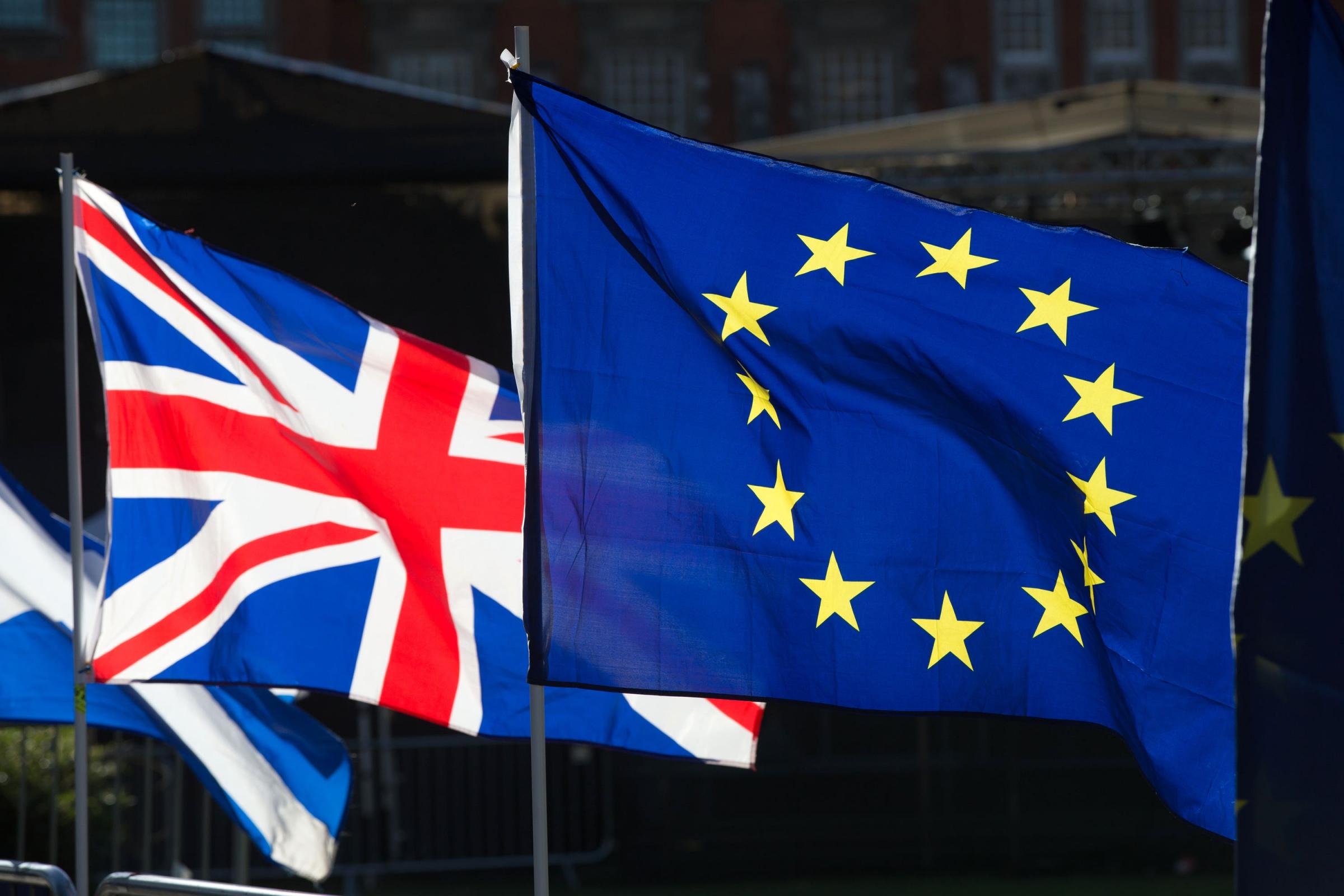 Brexit added an average £210 to household food bills in the two years to the end of 2021, burning a £5.8 billion hole in consumers’ pockets, new research suggests.

The increase was driven by extra checks and requirements on goods – representing an “important impediment” to trade with the bloc, with much of the cost passed on to consumers, according to the Centre for Economic Performance (CEP) at the London School of Economics.

The researchers said the hike in prices would disproportionately hit poorer people, as those on low incomes tend to spend a greater share of their pay packets on food.

While the Trade and Cooperation Agreement, which came into force in January 2021, ensures that trade between the UK and EU remains tariff-free, it lacks “depth”, the CEP said.

It blamed the increase in food prices on a Brexit-induced rise in “non-tariff barriers” (NTBs) on trade between the UK and EU, including new customs checks and measures affecting the movement of animals and plants.

Despite these extra checks not technically coming into force until 2021, it is quite likely firms engaged in “anticipatory changes” in light of former prime minister Boris Johnson’s “hard” approach to Brexit, co-author Nikhil Datta said.

It appears either EU exporters or UK importers, or both, are facing higher costs as a result of these new barriers, the CEP said, with between 50% and 88% of this burden passed on to consumers.

Richard Davies, a professor at the University of Bristol and co-author of the study, said: “The UK inflation rate rose above 11% in 2022, the highest rate in 40 years.

“Many factors, affecting both supply and demand for goods and services, are involved. One factor in this high inflation has been the rise in non-tariff barriers for trade with the EU.

“In leaving the EU, the UK swapped a deep trade relationship with few impediments to trade for one where a wide range of checks, forms and steps are required before goods can cross the border.

“Firms faced higher costs and passed most of these onto consumers. Over the two years to the end of 2021, Brexit increased food prices by around 6% overall.”

READ MORE: The Festival of Brexit cost a lot and delivered little

Mr Datta, fellow co-author and assistant professor of economics at Warwick University, said: “The policy implications are stark: non-tariff barriers are an important impediment to trade that should be a first-order concern, at least on par with tariffs, for policymakers interested in low consumer prices.

“We calculate that Brexit caused a loss of £210 for the average household, or £5.84 billion overall, when looking at its impact on the food market alone. Since poorer households spend a larger fraction of their income on food, they are hit harder.”

The Department for International Trade has been approached for comment.

Battlelines are being drawn over a plan to cut power prices. So who will pay for it?

The best cheap Amazon Echo deals and sales for December 2022