BORIS Johnson has pulled out of the Tory leadership contest – despite never officially entering the race.

After cutting short his holiday in the Caribbean to fly back to the UK and drum up support for a return to Number 10, the former prime minister released a statement announcing that he will not be putting himself forward.

He said: “In the last few days I have been overwhelmed by the number of people who suggested that I should once again contest the Conservative Party leadership, both among the public and among friends and colleagues in Parliament.

“I have been attracted because I led our party into a massive election victory less than three years ago – and I believe I am therefore uniquely placed to avert a general election now.

“A general election would be a further disastrous distraction just when the Government must focus on the economic pressures faced by families across the country.

“I believe I am well placed to deliver a Conservative victory in 2024 – and tonight I can confirm that I have cleared the very high hurdle of 102 nominations, including a proposer and a seconder, and I could put my nomination in tomorrow.

“There is a very good chance that I would be successful in the election with Conservative Party members – and that I could indeed be back in Downing Street on Friday.

“But in the course of the last days I have sadly come to the conclusion that this would simply not be the right thing to do. You can’t govern effectively unless you have a united party in parliament.

“And though I have reached out to both Rishi (Sunak) and Penny (Mordaunt) – because I hoped that we could come together in the national interest – we have sadly not been able to work out a way of doing this.

“Therefore I am afraid the best thing is that I do not allow my nomination to go forward and commit my support to whoever succeeds.

“I believe I have much to offer but I am afraid that this is simply not the right time.”

Many MPs who had called on Johnson to resign in the wake of Partygate had publicly endorsed his fresh campaign to become prime minister, including former chancellor Nadhim Zahawi.

Rishi Sunak is now the clear favourite, having secured the most public endorsements from Conservative MPs and already reaching the 100 MP threshold required to enter the ballot.

If Penny Mordaunt can get the backing of 100 MPs by 2pm tomorrow, Conservative MPs will then vote for their preferred candidate.

The result of this ballot is due to be announced at 6pm on Monday (October 24).

If neither candidate pulls out following this, then Conservative Party members will have the final say via an online vote.

The winner – and the next prime minister – would then be announced on Friday. 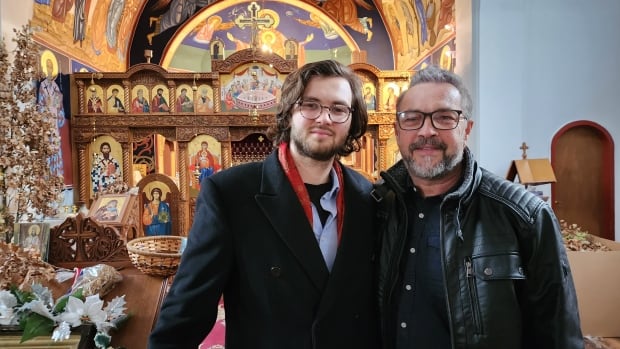 Amazon, Waterstones and WHSmith slash the price of Prince Harry’s book amid leaks 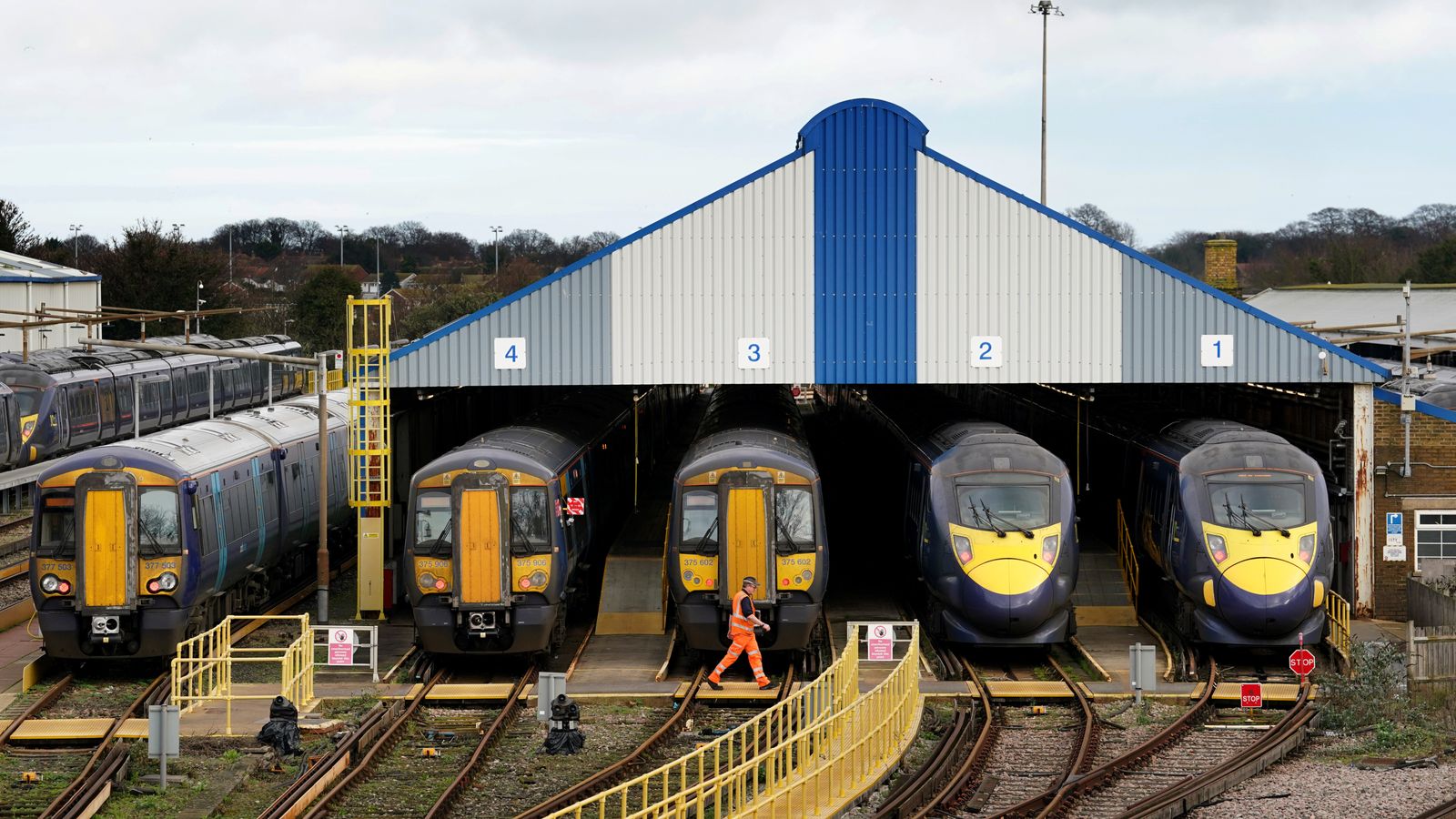 Brian Taylor: A way back for the Scottish Tories? Mibbes aye, mibbes…