REFUSE workers in Scotland’s biggest city are going to strike during the COP26 climate summit if a pay dispute is not settled prior to the event.

GMB members in Glasgow announced this morning that they had voted for industrial action to take place when world leaders are in the city for the major environmental event.

Some 96.9% of those asked backed holding strikes if a better pay offer is not forthcoming from Cosla.

Chris Mitchell, GMB’s branch convener, said cleansing staff had been called Covid heroes and essential workers – and it was now time to “take a stand against Cosla and say enough is enough”.

Earlier this week ScotRail offered staff a 4.7% pay rise in an effort to prevent railway workers going on strike during the climate talks. Rachel Reeves: the Budget had no plan for growth or the cost of living

French threats over fishing row ‘disappointing and disproportionate’ says No.10 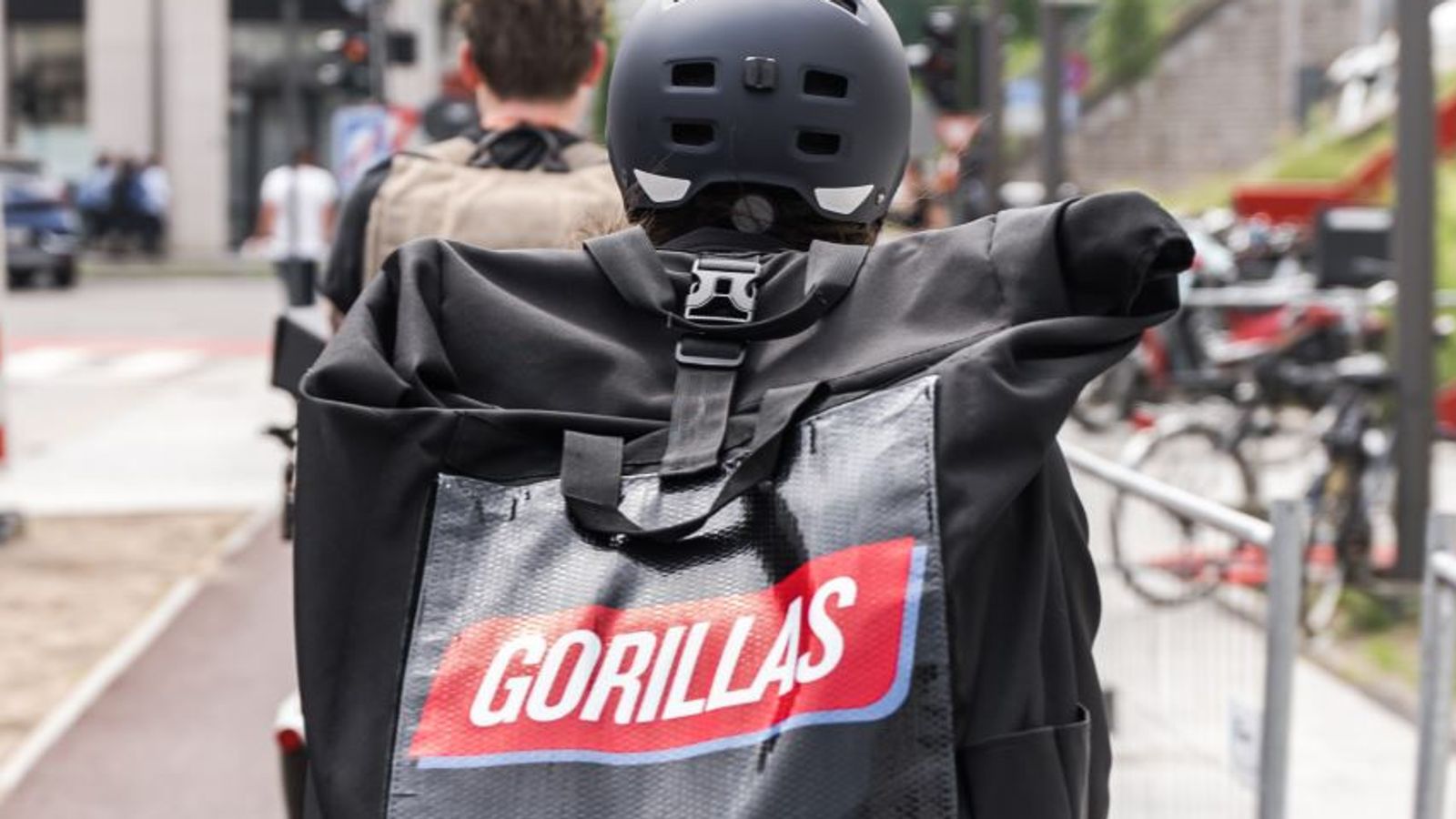