BARCLAYS has hailed Glasgow and Scotland’s potential for growth as it prepares to double its staff numbers north of the Border.

Koral Anderson, the site lead for Barclays in Scotland, told Brian Taylor in his Herald Podcast this week that it expects to have 5,000 workers at its new Glasgow campus within two years.

She said: “We are delighted with the project, it has been four years in the making since we announced the campus to where we are today.

“If you are a Glaswegian looking over the river you have seen these wonderful buildings grow from the ground as well as two historical buildings being fully renovated and embedded into the community.

“We will end up roughly 5,000 people once we achieve the full growth we expect on the site. If we think back over the last four years we have doubled our headcount in Scotland.

“We are fully committed to Glasgow as a location and Scotland as an investment opportunity for the bank.”

She added: “The jobs will primarily be orientated around technology and risk management, so it very much fits the bank’s agenda in the digital space.

“These are high value roles and that is what we see as a talent pool in Scotland. People coming off our graduate schemes and our apprenticeship schemes are very much in our technology and risk management areas today.”

She continued: “Barclays has got three strategic locations across the UK, but we very much feel that the talent base in Scotland gives us the opportunity to grow and grow quickly to achieve that ambition of 5,000 in the next two years.

Asked by Mr Taylor what in particular Glasgow has to offer, she said: “I would say potential. I think Glasgow has got huge potential as a location for the people of Glasgow, particularly when companies like ourselves bring high-value jobs to location, but not just jobs, we are bringing the commitment to train and to invest and to provide good careers and a wonderful campus.”

She also said: “I think we need an economy around us and Scotland has a growth potential in its economy, much as much for the UK is seeing a rebound post-Covid.

“As a bank we enjoy the results when the economy is growing.”

“That’s not an emotional attachment that is a hard calculation?” Asked Mr Taylor.

“That is a hard outcome. If you look at banks’ results not just in the UK but globally you have somewhat of a correlation to the economies that we operate within,” said Ms Anderson.

THE chief executive of Glasgow-based Weir Group has declared the long-term prospects for the engineer’s mining solutions technology are in a good health as the company reported a hefty rise in first-half profits, sparked by resurgent orders as the global economic recovery stepped up.

READ MORE: Jon Stanton pinpointed to the “multi-decade growth opportunity” open to Weir amid long-term demand for metals such as copper, nickel and lithium, which he said will play a key role in the decarbonisation of the world economy. MACOMICS, a drug discovery spin-out from the University of Edinburgh, has raised a further £4.2 million in funding and announced three new senior appointments as it progresses its work in the field of tackling cancer tumours.

READ MORE: The deal was led by transatlantic scientific investors Epidarex Capital following initial seed funding of £3.2m from Epidarex and the Scottish Investment Bank in the middle of last year. Edinburgh-based investment fund Caribou Property has joined as a new investor in this latest round.

You can now have the new enhanced Business Briefing sent direct to your inbox, and Business Week for the weekly round-up on Sunday, by clicking below: 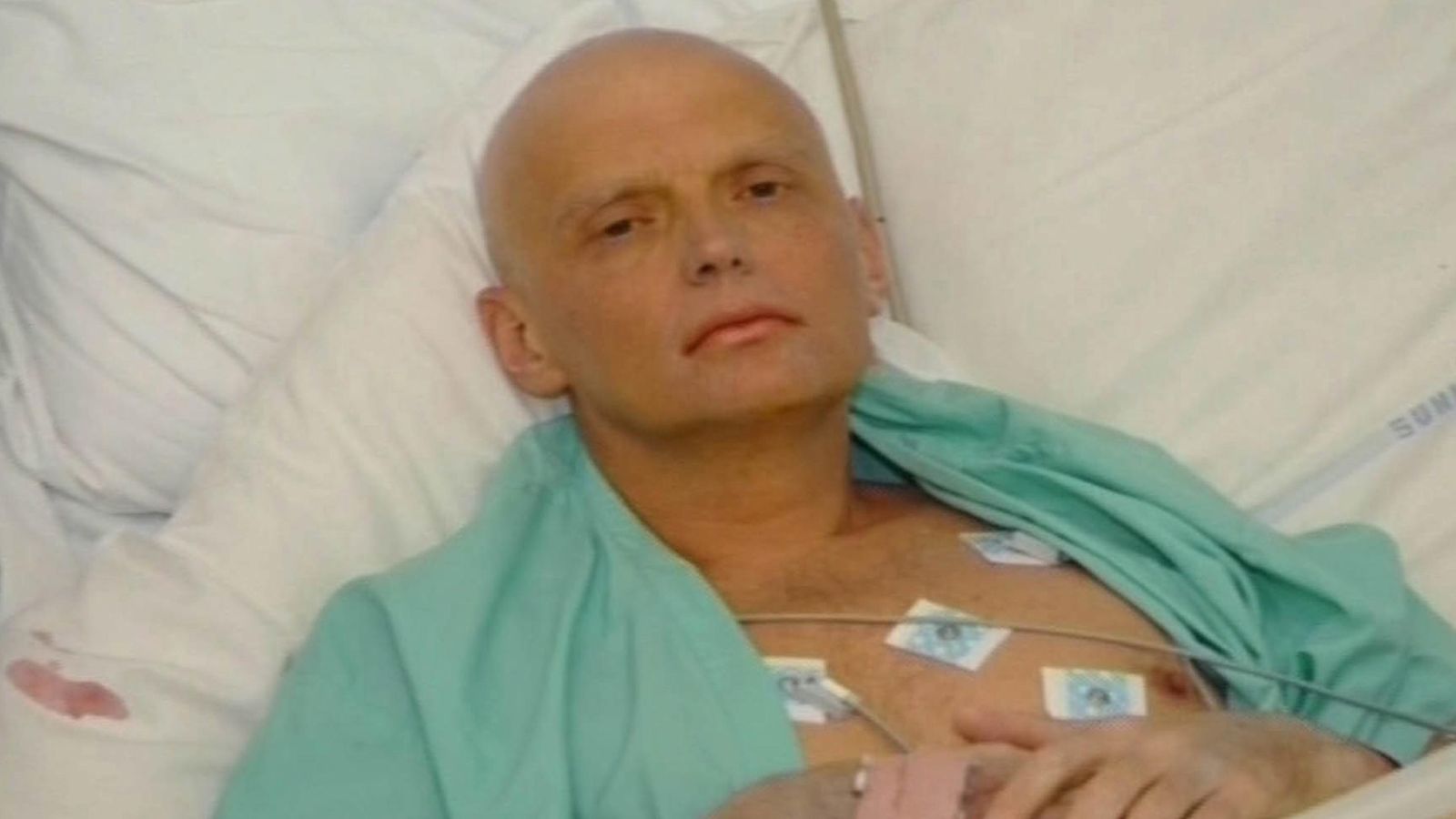