For the first time, police in London, Ont. have charged an alleged fentanyl dealer with manslaughter in connection with a fatal overdose.

Emergency services were called to a residence in the area of Gainsborough Road and Coronation Drive on March 5, 2021. They found an unresponsive male, who was taken to hospital and declared dead.

“All death investigations are guided by the facts and evidence unique to each case”, said Det. Sergeant Sean Travis, officer in charge of the Major Crime Section. “In this case, the charge of manslaughter is based on the illegal sale of fentanyl to an individual resulting in the overdose death of that individual.”

The accused was arrested and appeared in court on Oct. 6. He was remanded into custody pending an appearance in London court today.

According to a report by the Ontario Drug Policy Research Network, with statistics provided by the Ontario coroner’s office, fentanyl is a powerful opioid that killed 538 Ontarians in just the first three months of the pandemic, between March and June 2020.

20 to 39 age group the least vaccinated in the Balearics

How Business Leaders Can Reduce Polarization 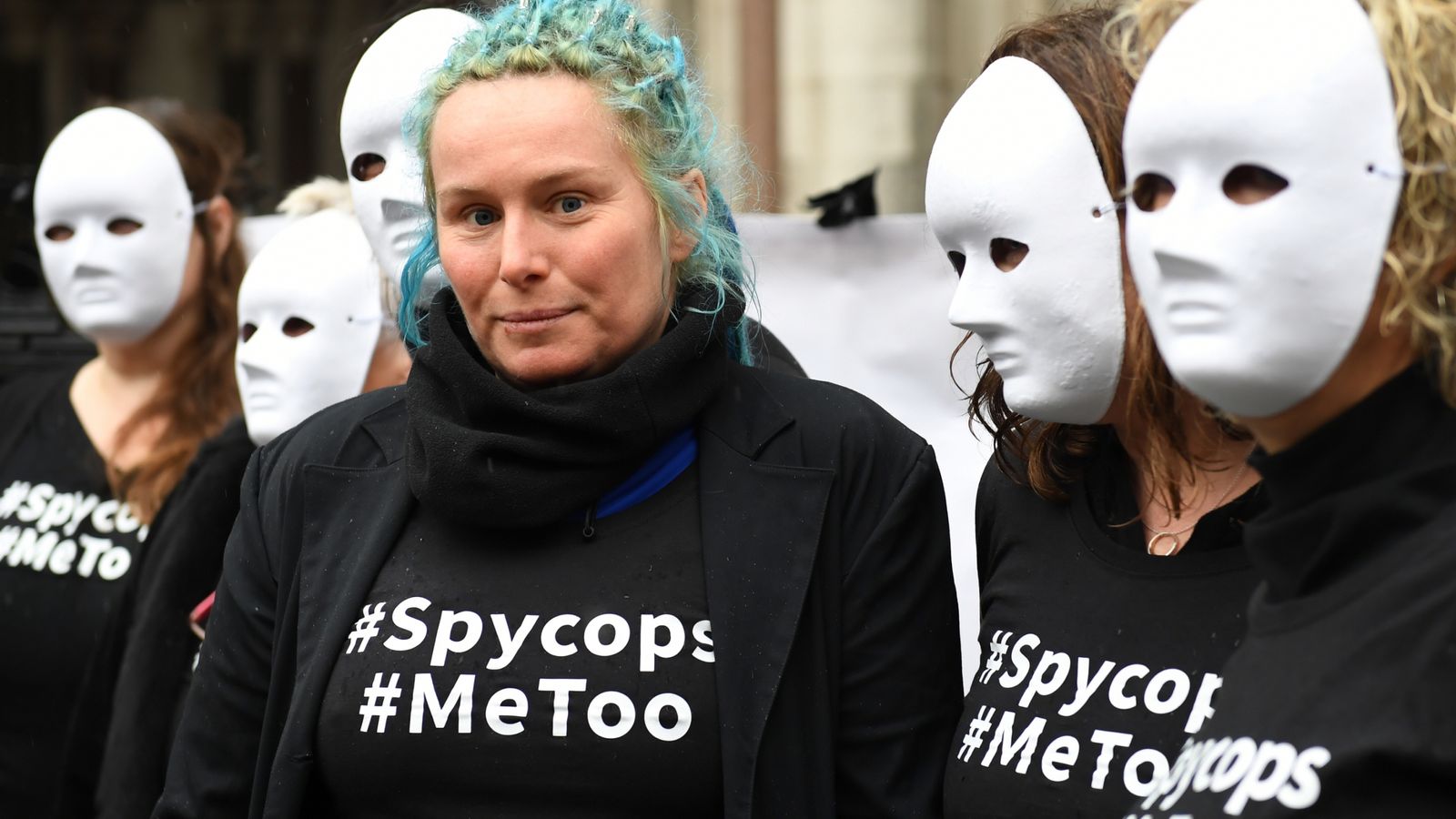 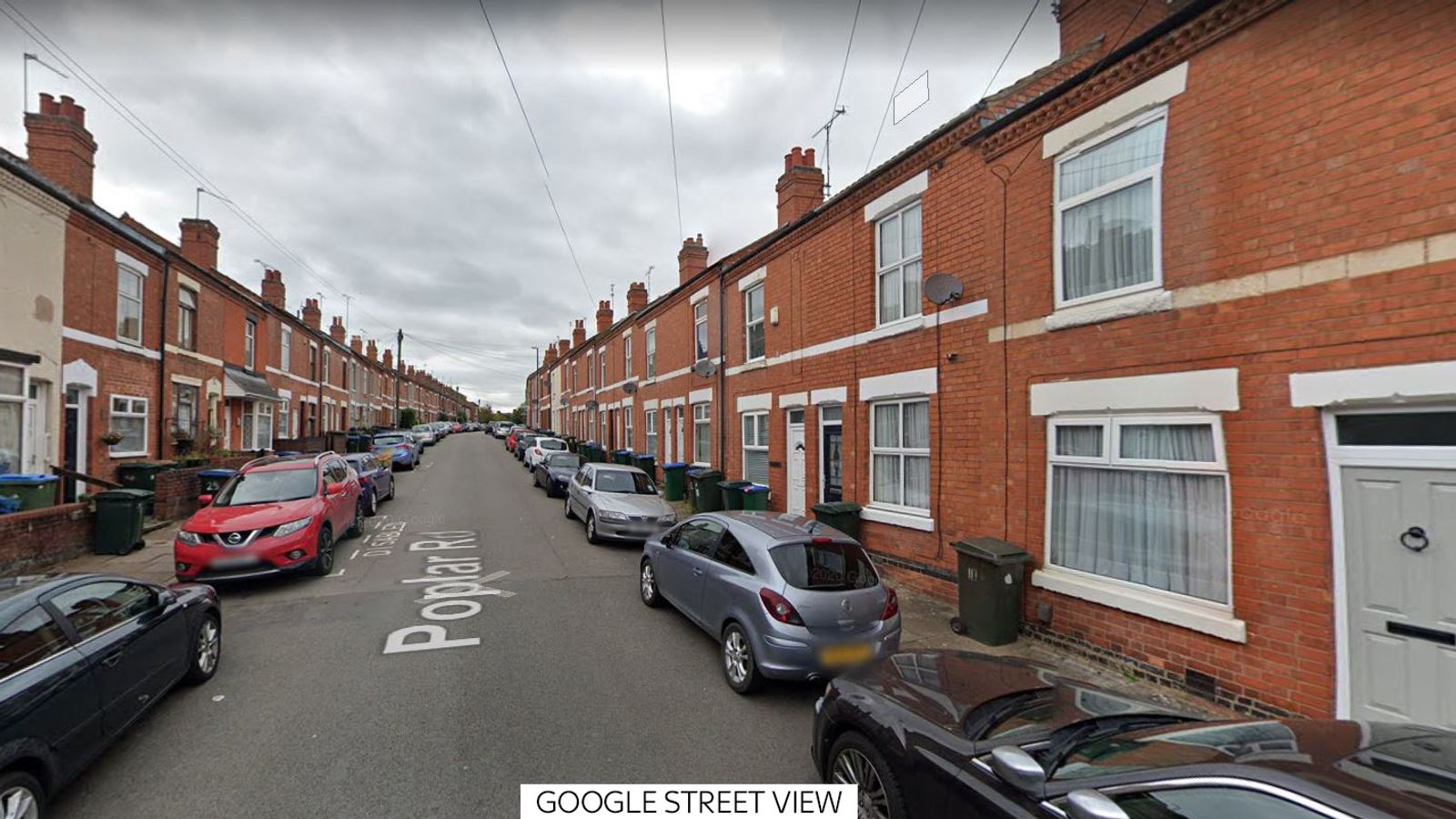