A 19-year-old student in London, Ont., is desperately trying to raise the funds required to bring his Afghan family to Canada.

Mohammad Fayaz Alamyar is one of five recipients of a Western University scholarship for Afghan refugees. It has been 13 months since he has last seen his family, who fled to Turkey shortly before the Taliban took control of Afghanistan. The oldest of seven siblings, Alamyar
fears for their wellbeing and needs to come up with $40,000 to cover the sponsorship fees for his three brothers, three sisters and parents.

“My family is going through a lot,” he said.

Alamyar grew up in the province of Parwan, three hours from Kabul, where his father ran a small business.

In 2020, the Taliban started to gain power and influence in the region. They knew that Alamyar’s father had money and pressured him to pay tax that would be used for their military. When he refused, they started to threaten the family by sending messages through people and letters, Alamyar told CBC News.

The family then moved to Kabul, but decided to leave the country altogether as the Taliban’s grip grew tighter. Alamyar’s father procured the necessary visas and they moved to an apartment complex allotted for refugees in Turkey.

They have managed to survive for some time off a small nest-egg of savings. Income from the business dwindled to nothing after the Taliban took total control of the country in August 2021.

Alamyar was able to apply to Western’s scholarship program, but accepting it meant leaving his family behind.

His parents are unable to work in Turkey due to their refugee status. The schools haven’t accepted his brothers for the same reason, he said. His 17-year-old sister, a student activist while in Afghanistan, has been allowed to attend class but contends with racism from her peers.

The family’s savings are about to run out as winter sets in and soon they could be homeless, Alamyar said.

It has been impossible for Alamyar to concentrate on his studies as his family’s situation deteriorates. His academics are suffering, and he has been experiencing mental and physical health issues while living alone in London.

“I was like, OK, I need to do something for my family,” he said. “I’m not able to continue like this.”

Alamyar has dedicated himself to learning about Canada’s sponsorship process. He found an anonymous local Sponsorship Agreement Holder, but $50,000 is required to support the family of eight during their first year in Canada. The sponsor has already raised $10,000, but there is still $40,000 left to go.

That fee will increase after three months, once his 17-year-old sister turns 18 and is no longer deemed a minor.

Donations can be made through online campaign

Alamyar’s sponsor connected him to Robert Stainton, a distinguished professor in Western’s department of philosophy. Stainton has previously assisted refugees from Congo, Syria and Afghanistan in raising sponsorship funds, and has started a GoFundMe campaign on Alamyar’s behalf.

“I’ve never been involved in a case where we’re sponsoring so many people, and in the case where the person who’s trying to do the sponsorship is so vulnerable himself,” said Stainton. “There’s so much that needs to be achieved and it’s being achieved by somebody who really needs help and can’t do it on his own.”

Stainton stressed the urgency of the circumstances. Alamyar’s family in Turkey has no income, no resources, no connections and will soon be unable to even afford food. Returning to Afghanistan is not an option, as the Taliban continues to hammer down rules limiting women’s rights and freedoms.

The family would likely thrive once they are in Canada, said Stainton.

“Things are about to get very desperate,” he said. “That’s why we’re raising this money or trying to get awareness to raise this money to bring them over to Canada, where they can at least start over.”

The fundraiser can be found on GoFundMe’s website, entitled “Western Refugee Student Needs Help,” with Rob Stainton named as the organizer. 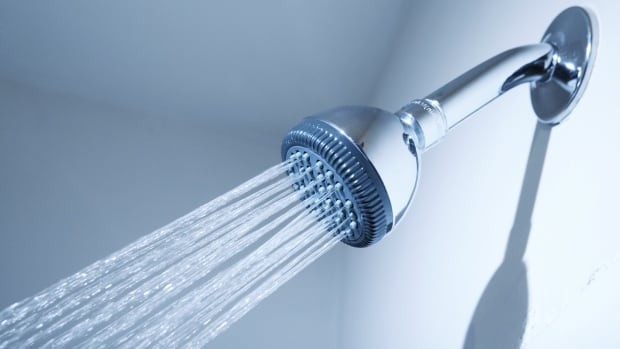 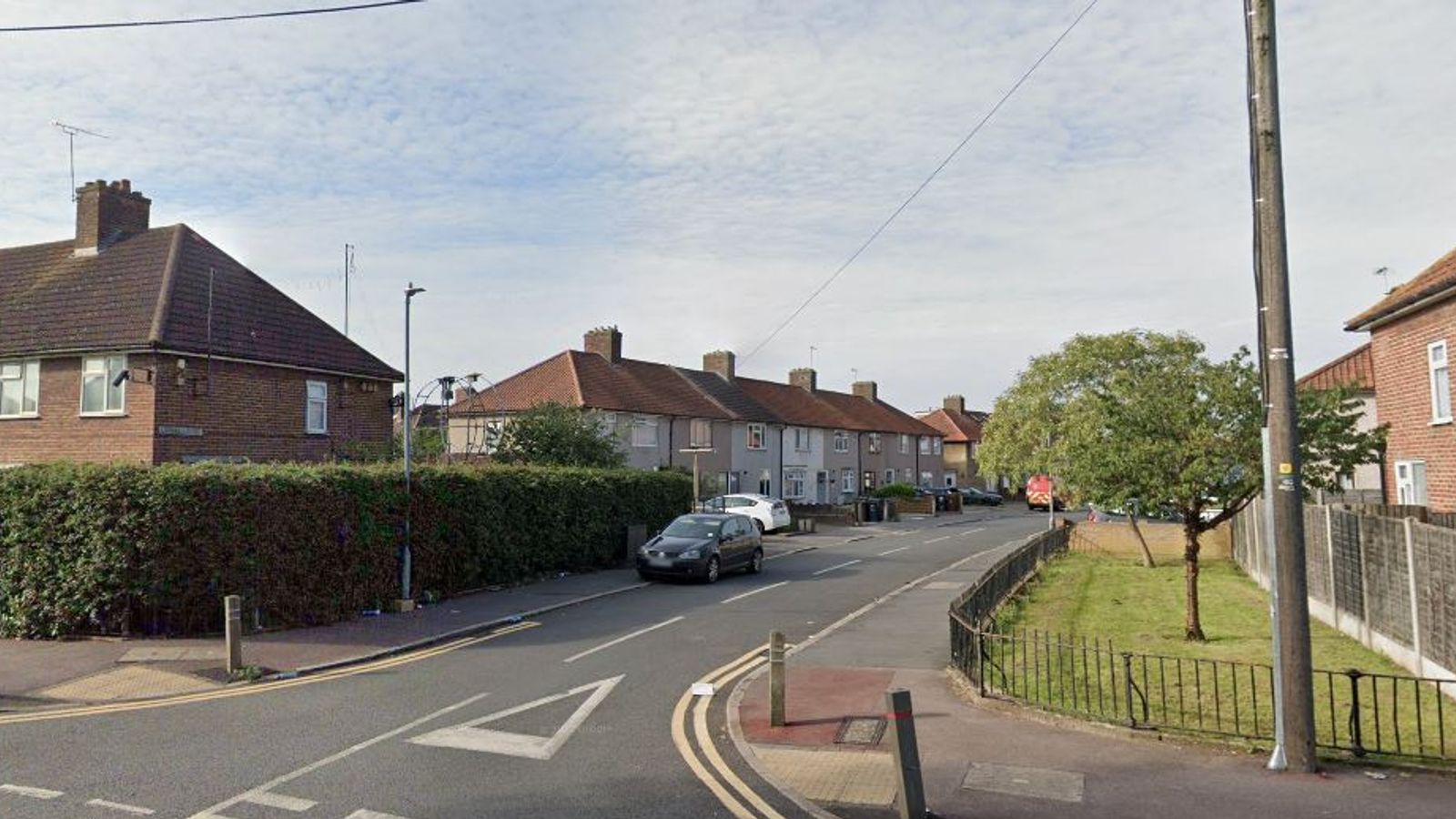