Hospitality leaders in Glasgow have said “it’s an absolute disgrace” that it was announced the city will remain in Level 3 Covid restrictions at such short notice.

The Scottish Hospitality Group have hit out at the Scottish Government for not giving them a “heads up”about the changes when they had previously asked earlier in the week.

A restaurateur explained that his company have spent thousands of pounds in staff costs and fresh produce which will be wasted.

Nicola Sturgeon confirmed this afternoon that Glasgow will remain at the higher level, amid fears that the Indian variant is driving a major outbreak in the city.

It was previously expected that Glasgow would move into Level 2, along with the rest of mainland Scotland (apart from Moray) on Monday.

Mario Gizzi, owner of The DRG and member of the Scottish Hospitality Group, said: “It’s an absolute disgrace. Not only have our plans been thrown up in the air but it’s been done last thing on a Friday night.

“At just one of our sites, The Citizen in Glasgow, we’ve spent more than £6000 in staff costs getting ready and roughly the same in fresh produce.

“As a standalone unit, all this food will be wasted and can’t be transferred to another restaurant. Even worse I’m now having to pay for extra staff in our call centre to cancel all next week’s bookings.

“It’s outrageous to have these hugely damaging decisions taken by people who have no idea of how the hospitality industry runs.

“When you look at the figures the offer of £750 in grant compensation really is a joke.”

Level 3 restrictions mean that Glasgow bars and restaurants will continue to be banned from serving alcohol indoors, and people will not be allowed to meet up in one another’s homes or hug loved ones as planned.

Stephen Montgomery of the Scottish Hospitality Group, added: “I asked the Scottish Government on Wednesday for a heads-up about any changes and we didn’t get anything back.

“We’re in exactly the situation we wanted to avoid for the hospitality businesses in Glasgow.

“Here we are a full year on and it seems decision-makers have learned nothing and it’s shameful to be treating people this way.

“Staff are getting ready for their shifts, or have been working flat out to prepare for opening, and have ordered stock. You can’t just turn this stuff on and off like flicking a light switch.”

Other businesses leaders also expressed their concern at the news as Stuart Patrick, Glasgow Chamber of Commerce chief executive said that “once again” businesses were caught up in developments outside their control.

He said: “It is deeply disappointing that Glasgow has been affected by a localised spike in Covid-19 cases and cannot move to Level 2 as planned.

“There will be many businesses that have been planning and incurring costs to move to Level 2 operations and once again they are caught up in developments outside their control.

“We are very keen to see lessons learned quickly about the management of these spikes through testing and vaccination so that lockdowns on such a wide geographical basis do not need to be an ongoing tactic.

“Both UK and Scottish Governments should also review the availability of financial support to businesses caught up in local lockdowns.

“We do welcome the intention to review within one week and sincerely hope this is brought under control swiftly.”

Ms Sturgeon said it had been a “difficult decision” to pause Glasgow’s progress out of lockdown, but said it was right to be cautious to avoid having to “reverse” restrictions later. 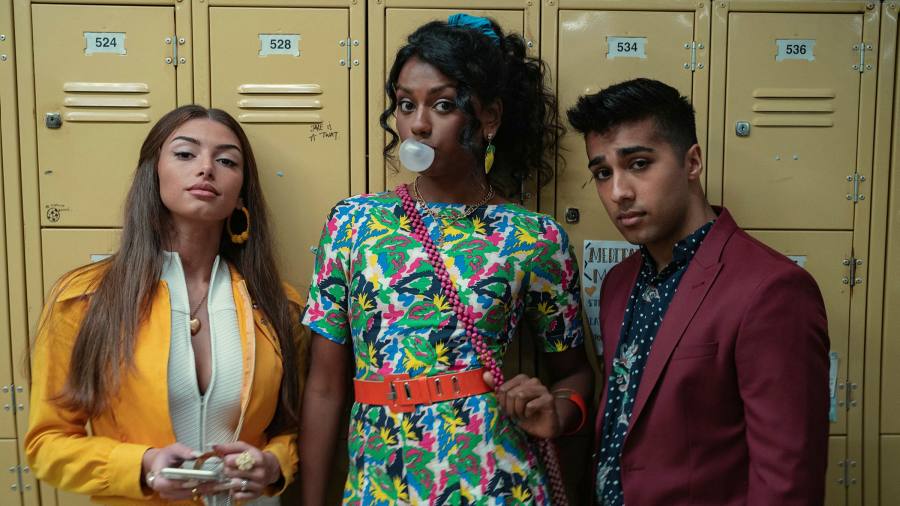 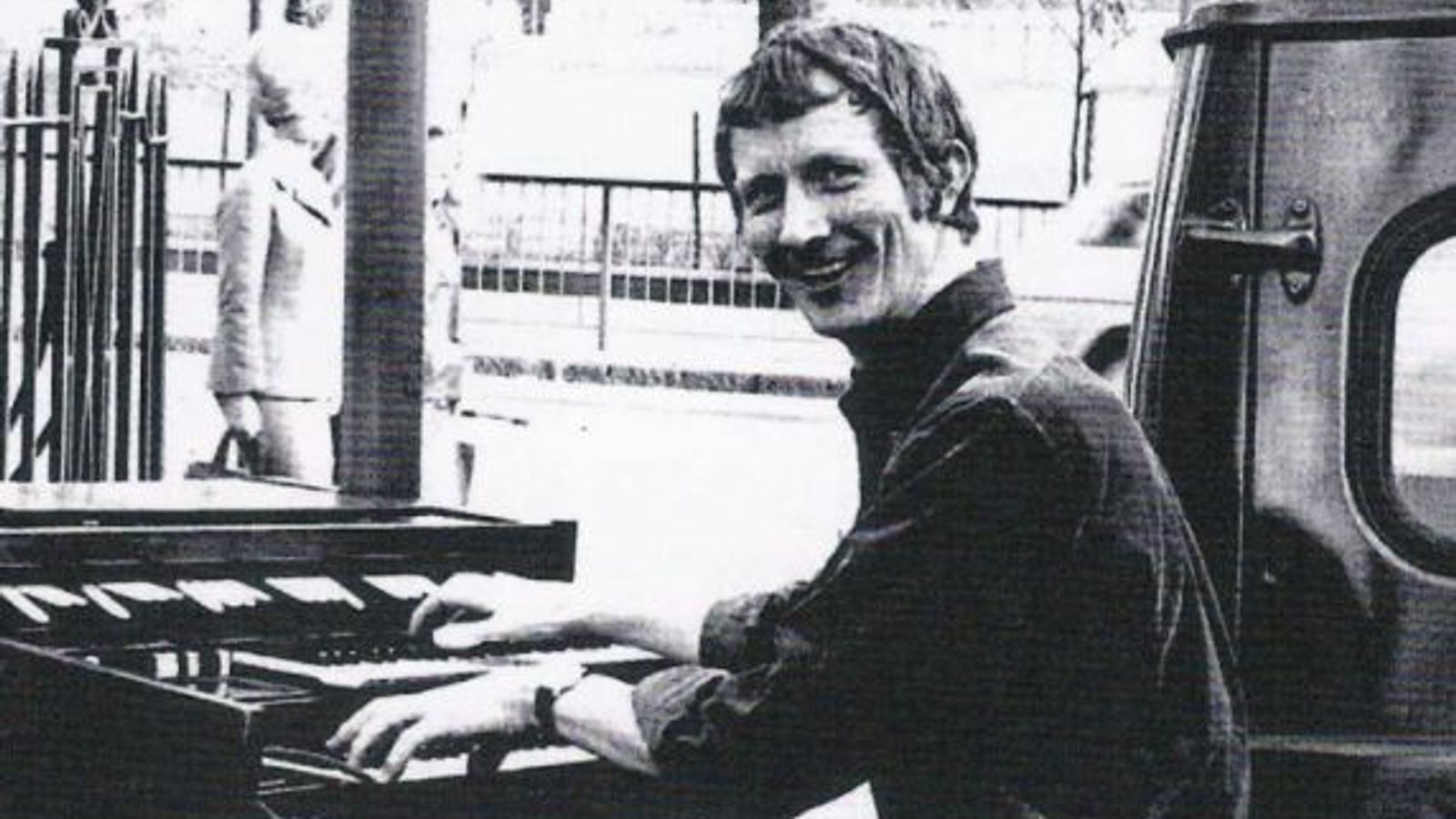