Leaders around the world have paid tribute to Queen Elizabeth II, who died on Thursday at the age of 96.

In Washington DC, the flag over the White House was lowered to half-mast, with President Job Biden releasing a statement in which he said that the Queen had defined an era for the world.

China’s President Xi recalled the Queen’s visit to his country in 1986 and said her passing was a “great loss to the British people”.

In a telegram, Pope Francis said he was deeply saddened by the news and offered his “heartfelt condolences” to members of the Royal Family.

The European Union also lowered flags in honour of Elizabeth II, who reigned for seventy years and was widely respected around the globe.

Frank-Walter Steinmeier, the German Federal President, said he was saddened by the news of the Queen’s death.

French President Emmanuel Macron said he remembered the Queen as a “friend of France” and as someone who left a “lasting impression on her country and her century.”

Tributes also came in from other monarchs around the world, including Spain’s King Felipe VI, who said that the Queen “will be remembered as one of the greatest queens of all time for her dignity, sense of duty, courage and devotion to her people at all times.”

In a video address, Ukrainian President Volodymyr Zelenskyy spoke of his deep sadness on hearing the news.

“I have learned of the death of Her Majesty Queen Elizabeth II. A heavy loss for the whole of Europe and the world. From all Ukrainians, I express sincere condolences to the royal family, the whole of the UK, and the Commonwealth countries. Our thoughts and prayers are with you.”

On Twitter, the UN Secretary-General, António Guterres, summed up the feelings of many, saying that the Queen had been a reassuring presence through decades of change. 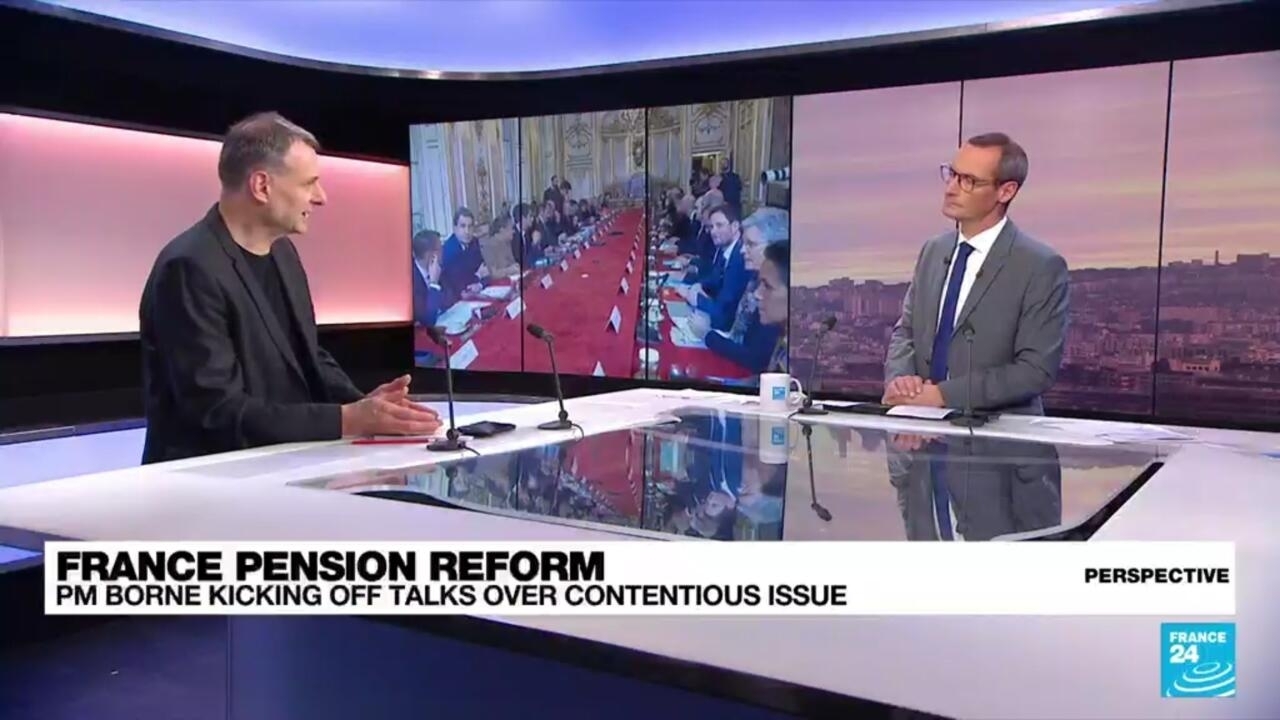 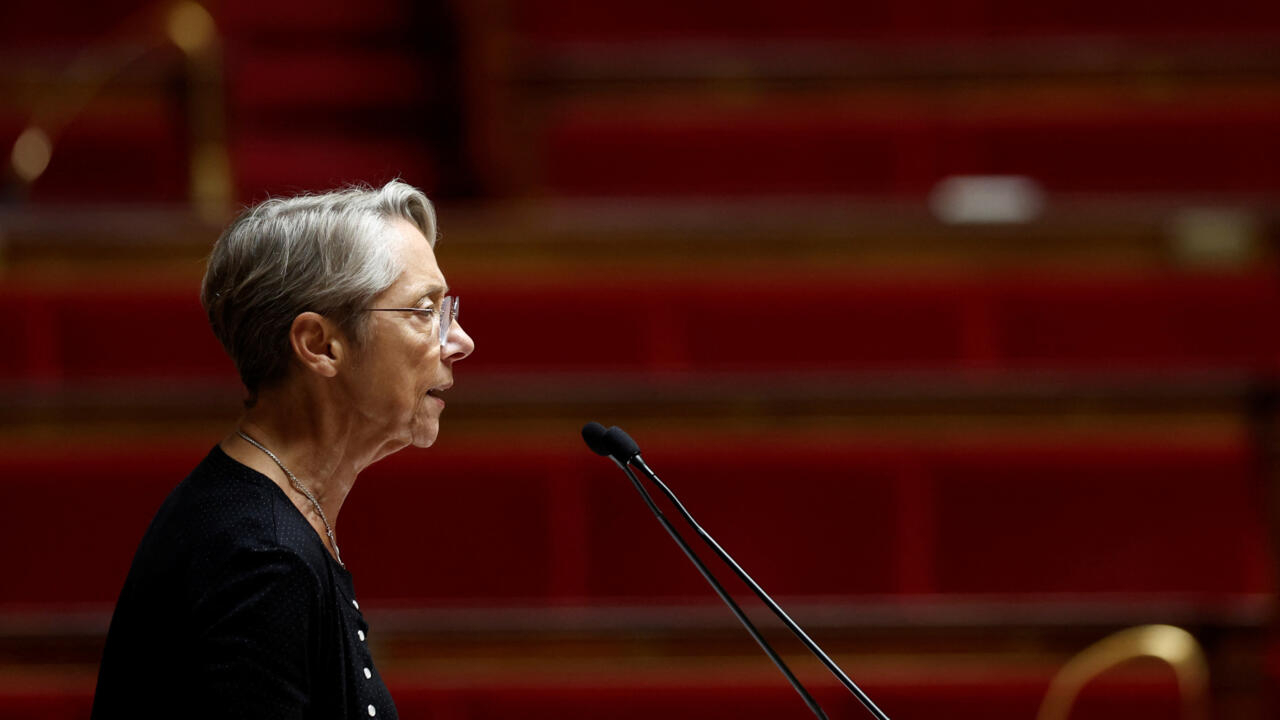 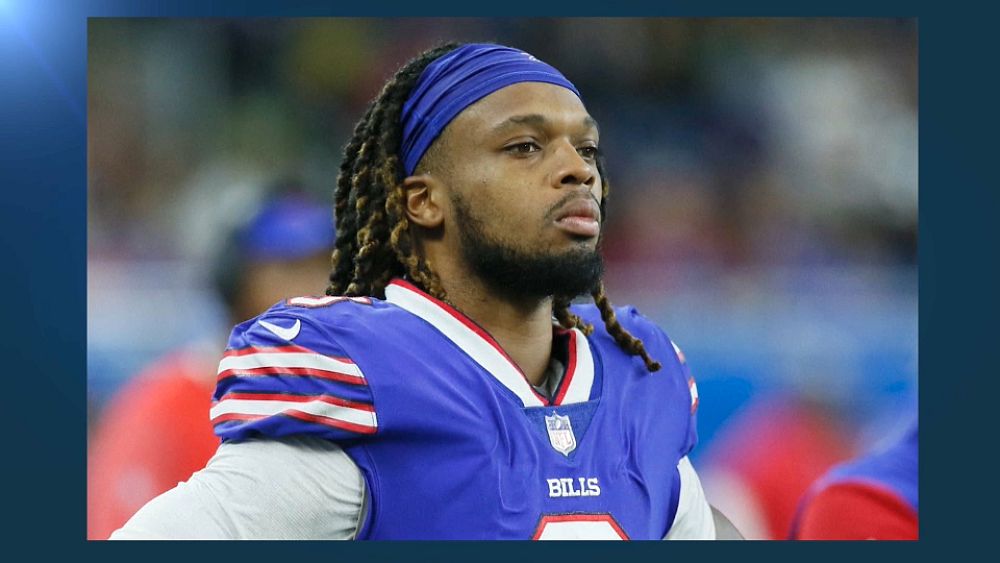 France in focus – Health sects and conspiracy theories in France: How Covid led to a misinformation surge