Ukraine”s coronavirus infections and deaths reached all-time highs for a second straight day Friday, in a growing challenge for the country with one of Europe’s lowest shares of vaccinated people.

Ukrainian health authorities reported 23,785 new confirmed infections and 614 deaths in the past 24 hours.

Authorities in the capital, Kyiv, shut schools for two weeks starting Friday, and similar measures were ordered in other areas with high contagion levels.

Authorities have blamed surging infections on a sluggish pace of vaccination in the nation of 41 million. Ukrainians can freely choose between Pfizer, Moderna, AstraZeneca and Sinovac vaccines, but only about 15% of the population is fully vaccinated, Europe’s lowest level after Armenia.

Overall, the country has registered over 2.7 million infections and about 63,000 deaths.

The steep rise in contagion has prompted the government to tighten restrictions. Starting Thursday, proof of vaccination or a negative test is required to board planes, trains and long-distance buses.

In Rivne, 300 kilometers (190 miles) west of Kyiv, the city hospital is swamped with COVID-19 patients and doctors say the situation is worse than during the wave of infections early in the pandemic that severely strained the health system.

“The … course of the disease is certainly more severe and more aggressive than last year. The patients have become younger,” said Valentyn Koroliuk, head of the hospital’s intensive-care unit. “Unfortunately, those patients who are in our department are not vaccinated.”

Lilia Serdiuk, 61, is fighting COVID-19 and regretting that she did heed calls to get vaccinated.

“I didn’t believe it, I didn’t even want to watch the news,” she told The Associated Press as she lay on her back in a narrow bed. “This disease exists and it is very terrible. I wish all people would listen to the news and the recommendations of doctors.”

The hospital is near capacity and doctors worry the wave of patients will grow.

“What if there are even more patients? What if we don’t have enough oxygen? This is constant stress,” said doctor Tetiana Pasichnyk.

A black market for counterfeit vaccination certificates has blossomed amid the restrictions, and Ukrainian President Volodymyr Zelenskyy chaired a meeting earlier this week on ways of combating the illegal practice.

Interior Minister Denys Monastyrsky said police have opened 800 criminal cases concerning the use of such certificates, adding that the ministry deployed 100 mobile units to track down their holders, who would face severe punishment.

He said that a former lawmaker, Nadiya Savchenko, produced a fake proof of vaccination as she returned to Ukraine Friday.

Police said they suspect workers at 15 hospitals across the country of involvement in issuing false vaccination certificates.

To encourage vaccination, authorities have started offering shots in shopping malls. As infections soared, skeptical attitudes began to change and a record number of more than 270,000 people received vaccines over the past 24 hours. 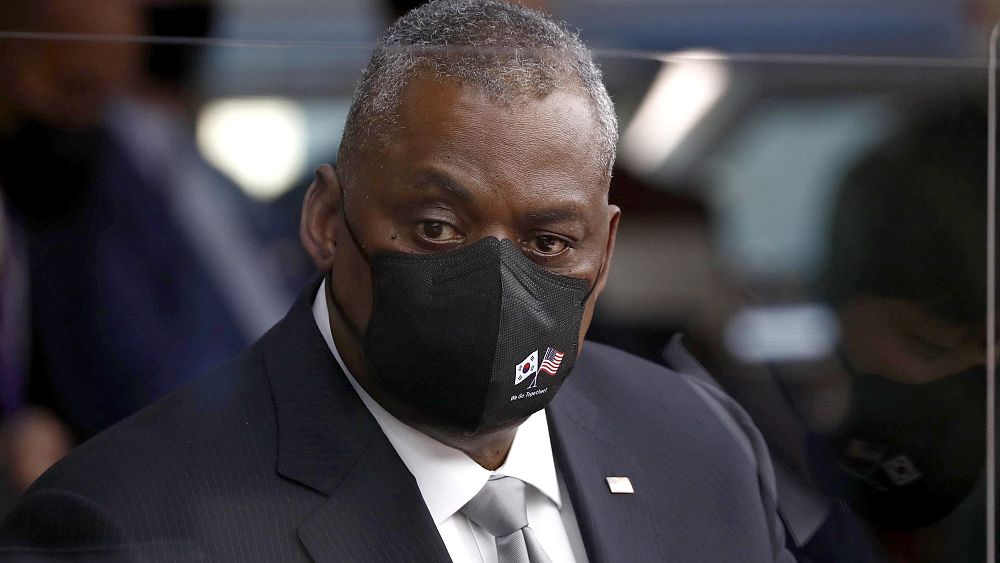