“Nick Kyrgios will return to the Mallorca tennis Championships in 2023”, announced Toni Nadal, the tournament director, at the press conference held at the Mallorca Country Club this morning. The recent Wimbledon finalist will play for the second consecutive year on the Mallorcan grass. The Australian star, a guarantee of spectacle and good tennis, will be looking for his first title in Mallorca after being forced to withdraw in the second round last year due to a minor injury.

Toni Nadal said that the presence of the eccentric Australian player was a clear example of the growth of the tournament, which will celebrate its third edition in 2023: “the Mallorca Championships is an essential event to prepare for Wimbledon, the best players want to be here and the fact that we can announce Nick is a sign of the good work that is being done”.

Kyrgios, who has just finished the season playing the Nitto ATP Finals in Turin, will be one of the main attractions as he looks to succeed Stefanos Tsitsipas and Daniil Medvedev as the first winners on the islands.

This announcement comes just two days before tickets go on sale. From the 1st of December all tennis fans can be the first to book their tickets for the biggest sporting event on the island. Those who buy their tickets before 6 January will receive an exclusive 10% discount on any ticket and those who buy tickets in category A or VIP will receive a very special gift at home.

Edwin Weindorfer, CEO of e|motion group and promoter of the event celebrates that “thanks to the success of the past editions and the number of people who have attended the event, this year we have decided to increase by 25% the capacity of the central court. The ticket prices are designed so that any sports fan can enjoy the best tennis”. Tickets can be purchased through www.mallorca-championships.com.

On the other hand, Pilar Carbonell has confirmed that, due to a reconfiguration of the ATP calendar, the tournament will be held in 2023 from 25 June to 1 July, one week later than usual. “Although it is a change that comes directly from the ATP, we want this change to help us attract more young people to the event, taking into account that the school year will be over,” said the general manager of e|motion sports Hispania.

The Growing “Do Good” Economy 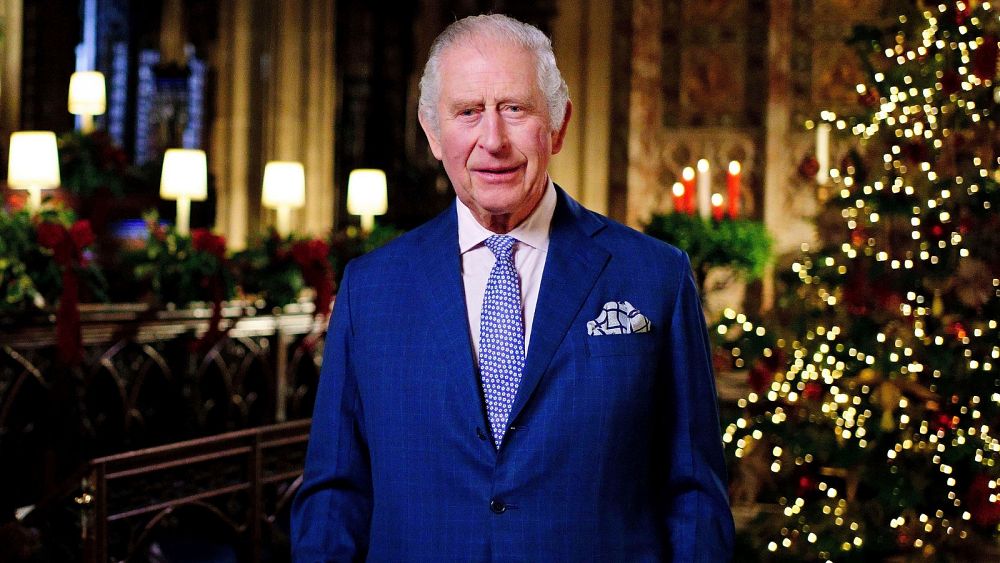 Service to others a theme of King Charles’ first Christmas speech