The United States Supreme Court has rejected a bid by former President Donald Trump to block the Treasury Department from handing over his tax returns to a Democratic-controlled congressional committee.

The move is a major blow to Trump, who has tried for years to prevent his tax returns from becoming public. He’s the only president in 40 years who has refused to disclose the documents – either during his 2016 run for the presidency or during his four years in the White House. He claimed it was due to an ongoing audit by the Internal Revenue Service.

The House Ways and Means Committee, which has been fighting to see the returns since 2019, says it needs the documents to consider potential legislation on presidential compliance with tax rules and public accountability.

This is the Trump’s second loss at the Supreme Court in as many months, and his third this year. In October, the court refused to step into the legal fighting surrounding the FBI search of his Florida estate that turned up classified documents.

In January, the court refused to stop the National Archives from turning over documents to the House committee investigating the January 6 insurrection at the US Capitol. Justice Clarence Thomas was the only vote in Trump’s favour.

In the dispute over his tax returns, the Treasury Department had refused to provide the records during Trump’s presidency. But the Biden administration said federal law is clear that the committee has the right to examine any taxpayer’s return, including the president’s.

Lower courts agreed that the committee has broad authority to obtain tax returns and rejected Trump’s claims that it was overstepping and only wanted the documents so they could be made public.

Chief Justice John Roberts imposed a temporary freeze on November 1 to allow the court to weigh the legal issues raised by Trump’s lawyers and the counterarguments of the administration and the House of Representatives.

Congressman Richard Neal, a Democrat from Massachusetts who heads the committee until the next Congress begins in January, said in a statement that his committee “will now conduct the oversight that we’ve sought for the last three and a half years.”

An eleventh Michelin Star for Mallorca 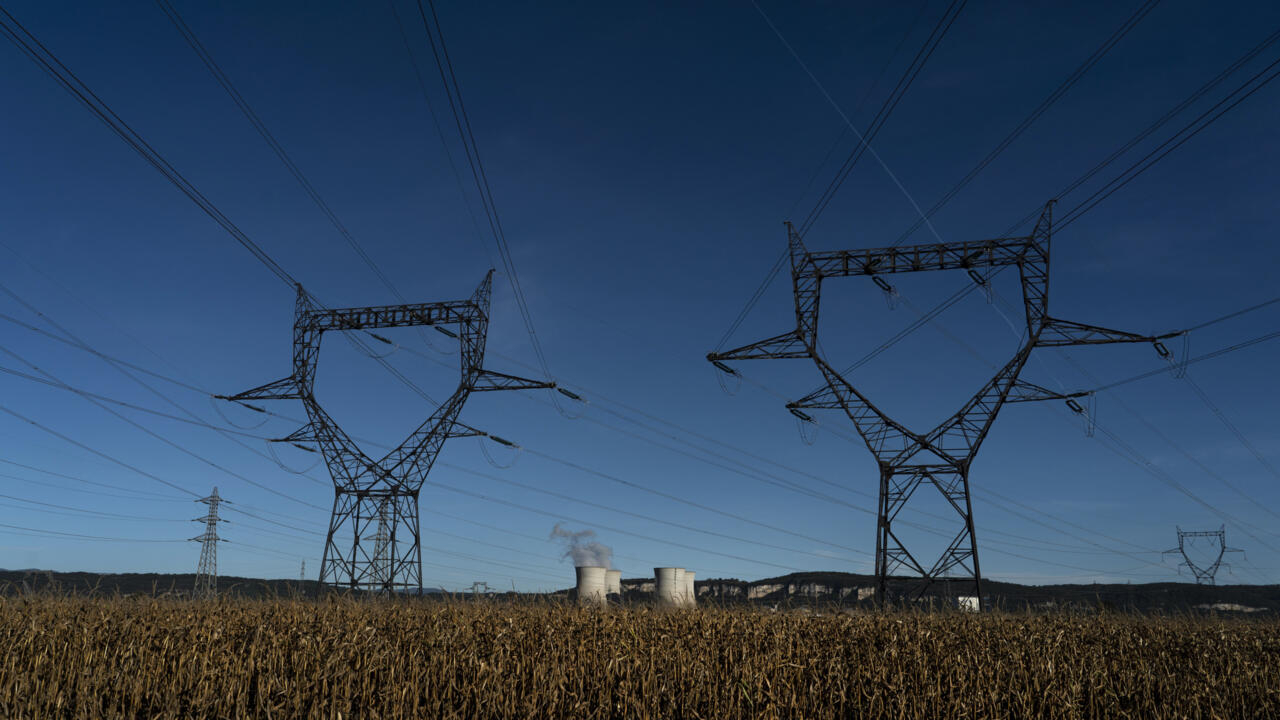 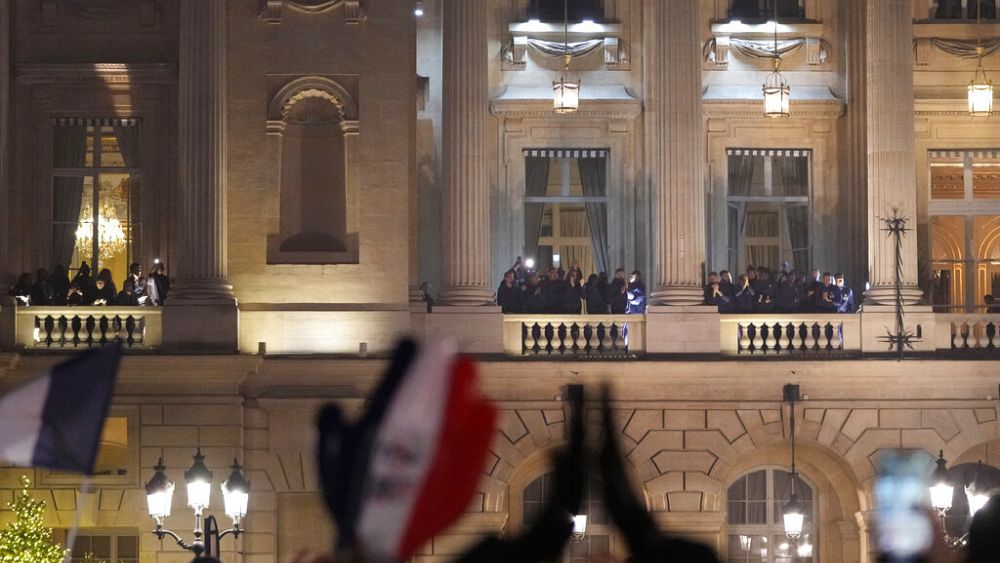