The direct flights launched between Palma and New York last summer have been a game-changer and Mallorca is now in a position to attract thousands of U.S. and Canadian tourists. According to the head of tourism at the Council of Mallorca, Andreu Serra, they will become key markets for the island in the future. Mallorca is pulling out all the stops to promote the island in the U.S. and Canada.

“In May next year 75 travel agents from across the U.S. will be heading to Mallorca to learn more about the island and Spain in general. This will give us a golden opportunity to see Mallorca and what is has to offer. They have been invited by Turespaña, the government promotion body,” he said. The Council of Mallorca and the Palma city council already carried out a promotional visit to New York earlier this year to meet key figures in the U.S. travel industry.

United Airlines, which operate the three times a week, service couldn’t be happier with the success of their new route to Palma, in fact it is one of their most successful routes in Spain. According to Andreu Serra, the New York link has allowed Mallorca to also attract Canadian tourists to the island.

“The American or Canadian tourist is not just looking for beaches and sun. They are also interested in our history and culture and our food. Palma is also an ideal stop-off for them being just an hour from Madrid and two hours away from Paris or London,” he said.

There has been talk of more routes to Mallorca from the U.S. from cities such as Miami but for the time being the island just wants to consolidate its links with New York. 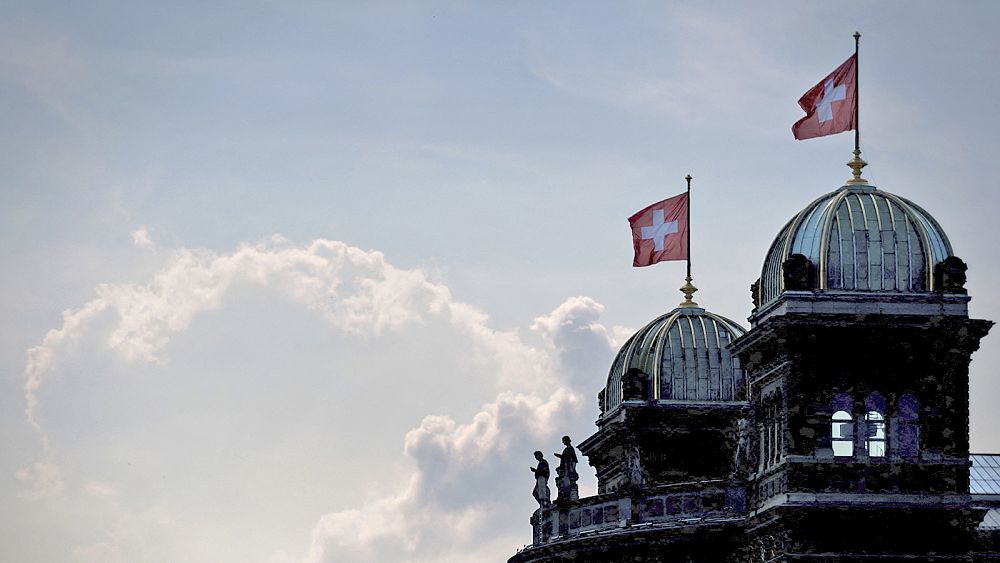 Switzerland rejects idea of a third-gender option in official records 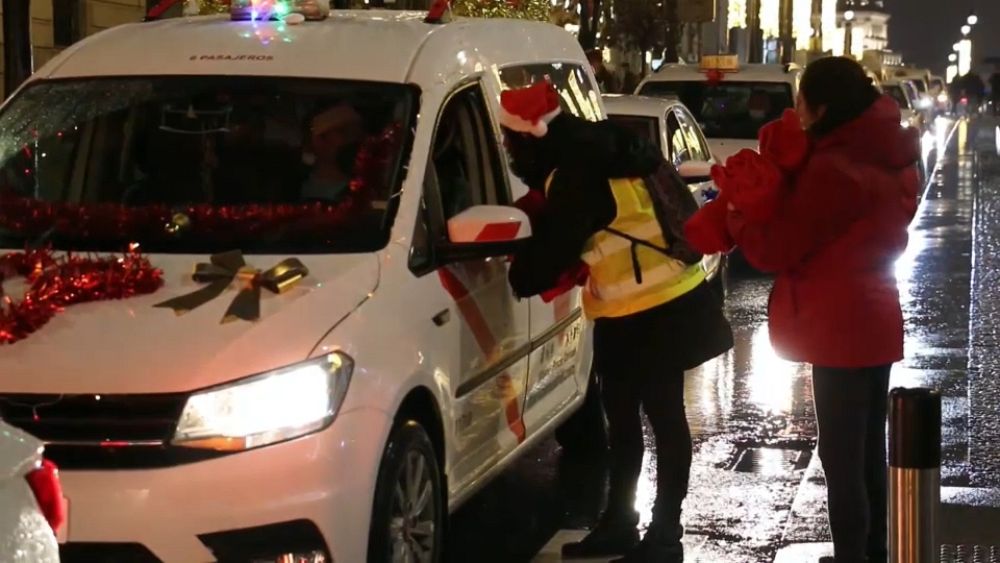 Madrid’s taxi drivers provide a Christmas journey for the elderly