Two people are standing trial in Galicia on Wednesday over a deadly train crash in Spain that killed 80 people.

More than 140 others were injured when a high-speed train derailed near Santiago de Compostela in July 2013.

An investigation revealed that the Alvia 04155 train from Madrid was travelling 179 km/h along a stretch of track with an 80 km/h speed limit.

The train derailed and crashed into a wall four kilometres before it reached the city. It was the worst rail disaster in Spain since 1972.

Investigators also found that the driver had been talking to the conductor on his mobile phone just moments before the accident.

The driver and the former director of security for Spain’s railway network (Adif) are standing trial accused of “homicide resulting from serious professional negligence”.

They each face up to four years in prison, while victims’ families have also requested damages amounting to nearly €58 million.

Victims’ associations have accused Adif of using the driver as a scapegoat and failing to use appropriate signalling or automatic breaking systems.

More than 650 witnesses will speak at the four-month trial, which is expected to last until February. Proceedings are being held in a cultural centre in Santiago de Compostela, due to the number of lawyers and civil parties.

Dozens of people protested in front of Spain’s parliament on Monday, chanting that they would “continue to fight for justice”. 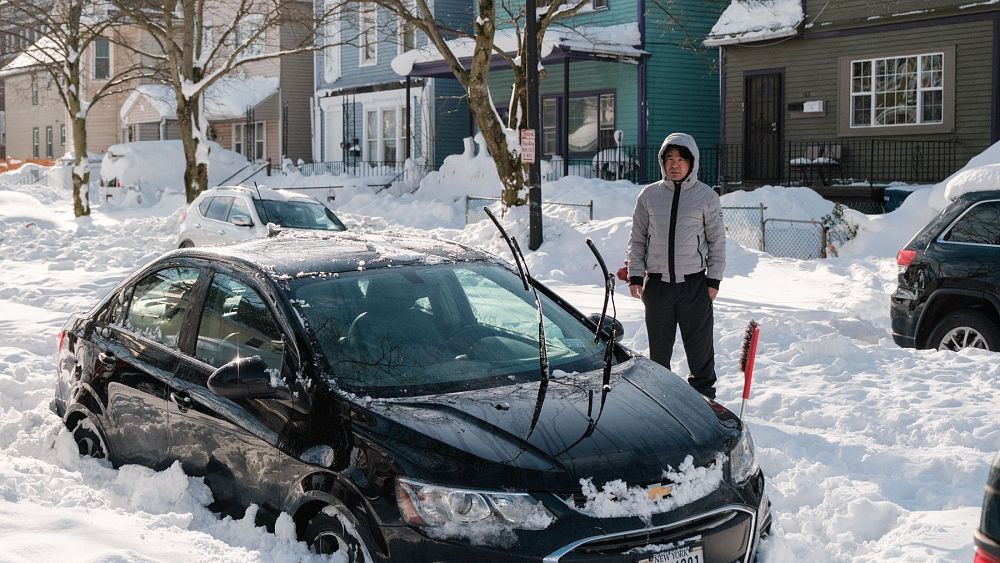 US snow storm: Latest figures take death toll up to 61 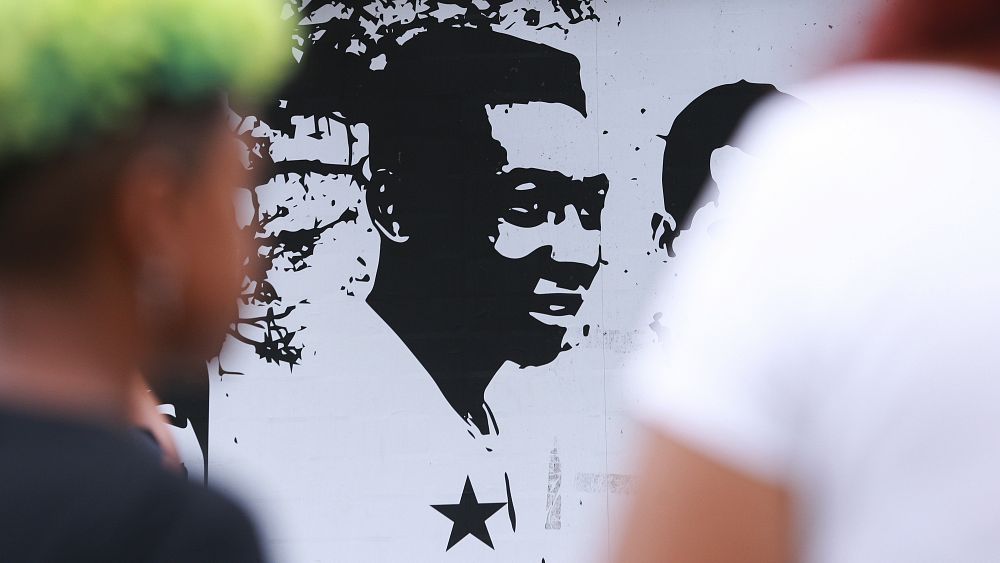 Tributes to Pelé pour in 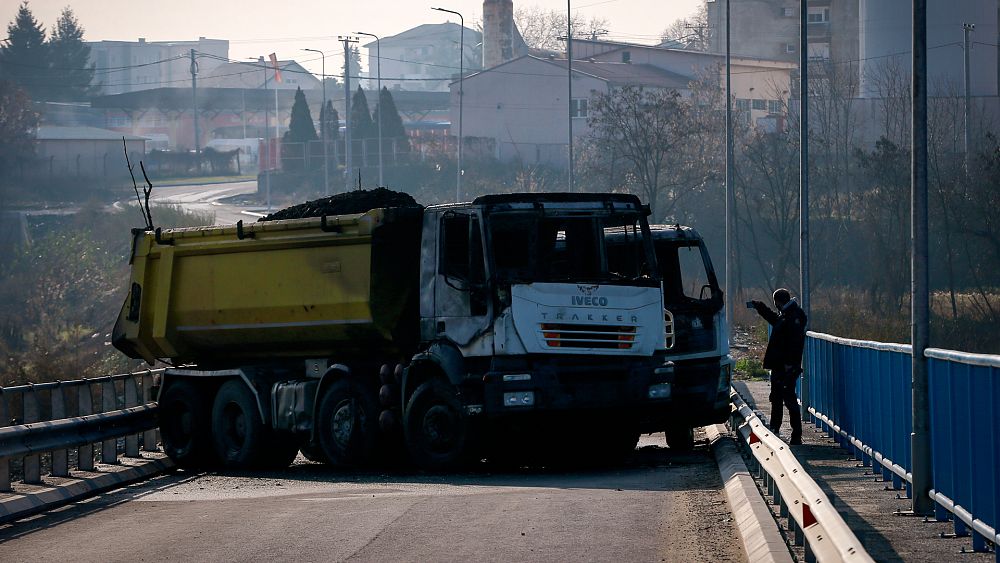 Serbia revokes combat readiness of its troops as tension ease