Two drivers in their twenties are both in a critical condition at Son Espases Hospital following a head-on collision on Friday afternoon.

This occurred on a straight section of the Manacor to Petra road. One of the cars had crossed into the opposite lane. Both drivers were trapped and had to be released by the Mallorca Fire Brigade. Identities of the two drivers, other than their approximate ages, have not been released.

They are undergoing emergency surgery. 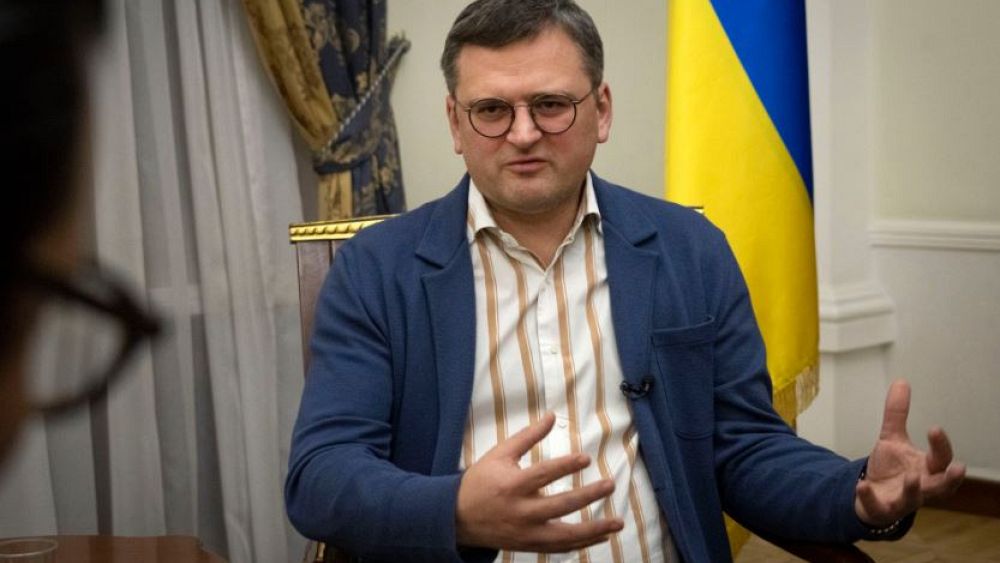 Ukrainian drone strike on Russian base kills at least three 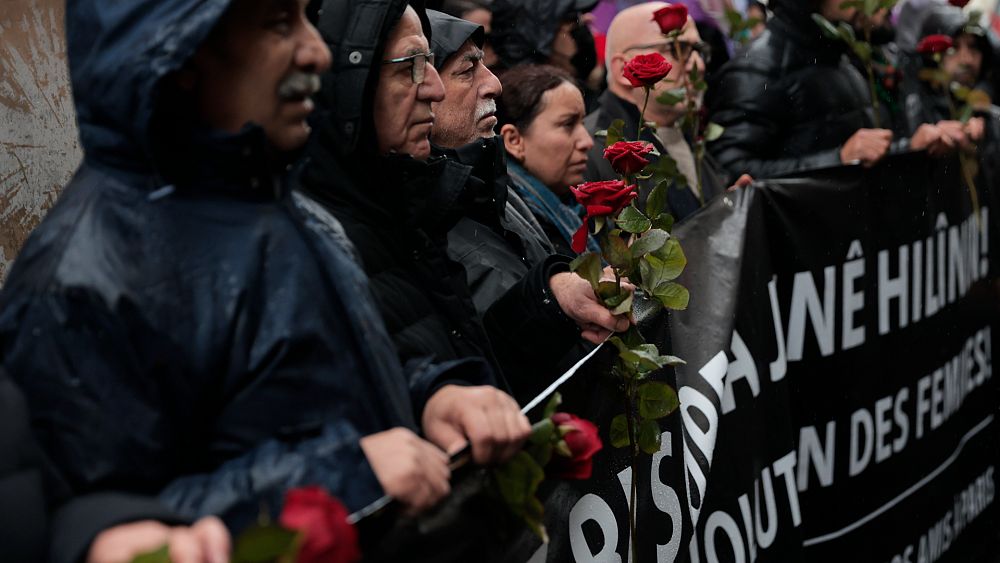 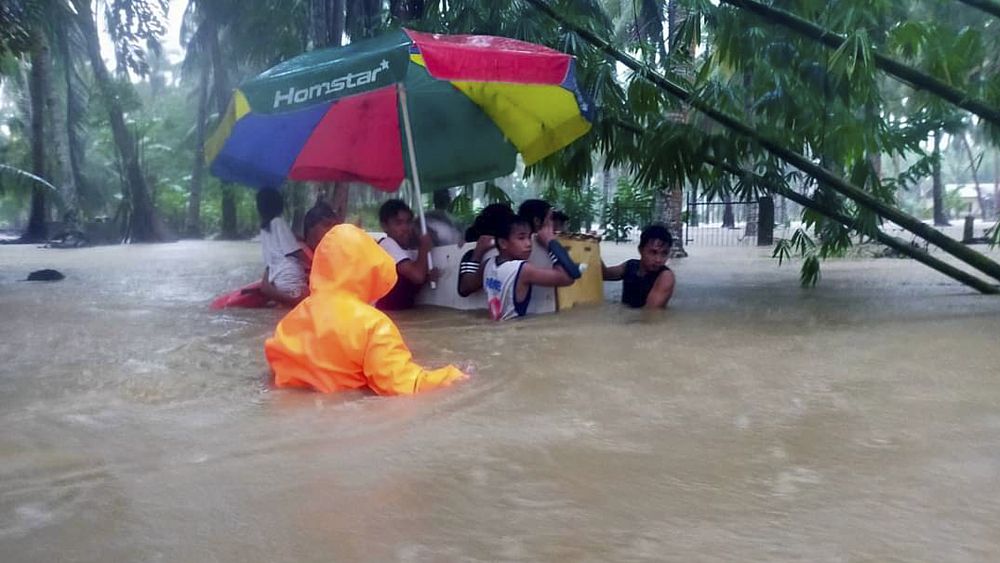 Thousands evacuated after Christmas Day flooding in the Philippines 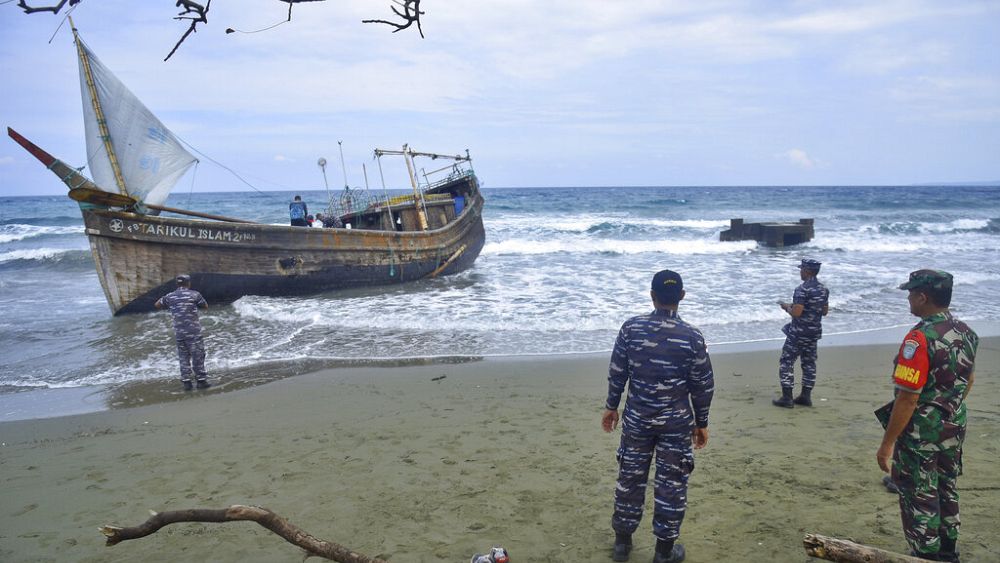