Sports drinks are competing to gain a larger share of the market, as several companies wage an underground war to unseat the current top brand, PepsiCo’s Gatorade.

These latest agreements have made BioSteel the official drink for all US soccer teams, as well as several NBA franchises such as the Dallas Mavericks, the Philadelphia 76ers and the Toronto Raptors.

The company has not revealed the financial details of these deals, but market analysts estimate that Doncic’s partnership alone was worth tens of millions of dollars.

The Canadian brand, co-founded by former ice hockey player Michael Cammalleri in 2009, is looking to rapidly expand in the US market.

“It’s important to us that our partnerships are authentic as we continue to grow our brand,” said Cammalleri after Doncic was signed. “We’re thrilled to announce a new partnership with Luka, who believes in our product, to amplify our story and accelerate our growth.”

The deal has also seen the 22-year-old Slovenian star acquire an equity stake in the sports drink company, similar to other athletes the company sponsors like NFL quarterback Patrick Mahomes and wide receiver DeAndre Hopkins.

By offering the athletes shares in the company to sweeten their agreements, BioSteel is following a formula for success developed by Bodyarmor, another sports beverage brand.

Bodyarmor, founded in 2011, has become the second biggest sports drink company in the US, after Gatorade, thanks to the partnerships it made with famous athletes. Coca-Cola bought a minority share in the company in 2018.

Five years later, its market share increased to 10% after it sponsored athletes like James Harden, Megan Rapinoe and Naomi Osaka, and partnered with Major Soccer League.

In recent months, Bodyarmor has struck deals with stars such as basketball players Trae Young, Sabrina Ionescu, football player Christian McCaffrey and baseball outfielder Ronald Acuña Jr., all of whom have been offered shares in the company.

These campaigns are a part of a turf war involving Gatorade, Coca-Cola’s Powerade, in addition to BioSteel and Bodyarmor.

Their goal is to control a growing and profitable world market that in five years is expected to reach to $32.61 billion, according to a recent study by Fortune Business Insights.

In 2018, Bodyarmor made $400 million worth of sales. Two years later, despite the coronavirus pandemic, the figure increased to $900 million.

Millions of voters head to polls in regional, local elections across UK 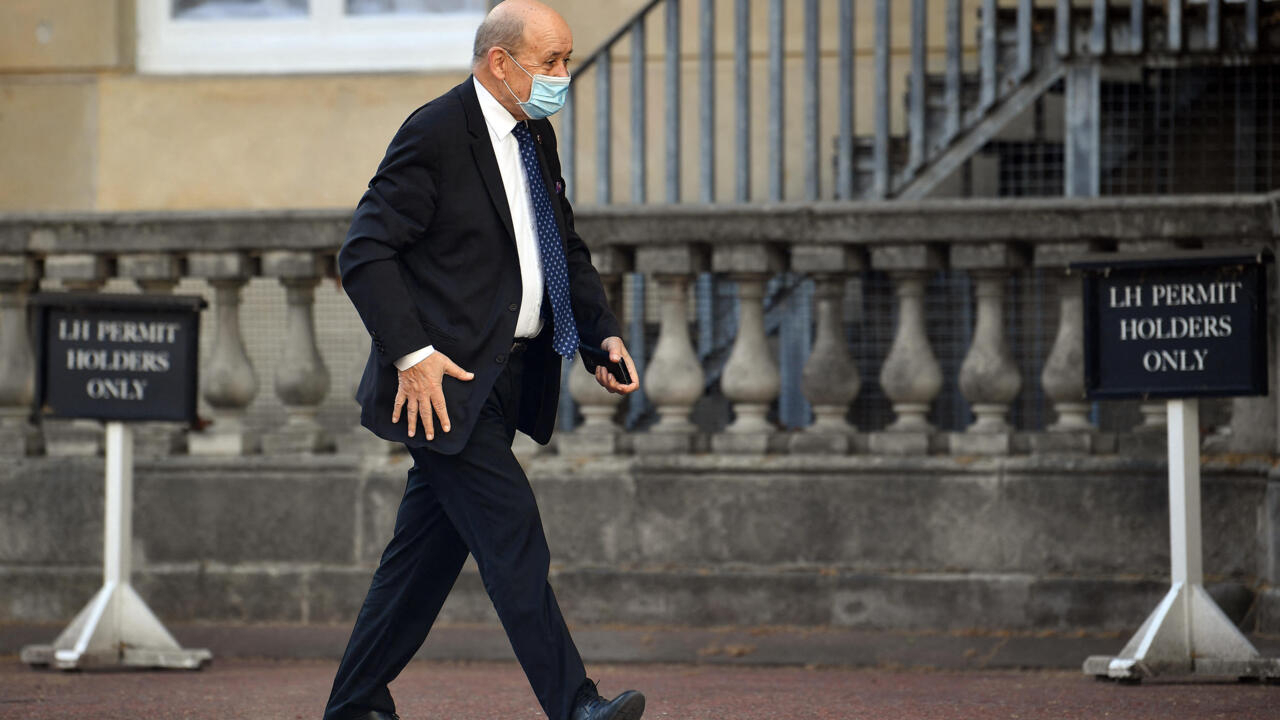