Survivors of the November 2015 Paris attacks began testifying at a historic trial on Tuesday, facing the ordeal of reliving that night of horror in the presence of over a dozen accused in court.

One by one over the coming weeks, 300 survivors as well as family members of the victims of the murderous assault on November 13 are to take the stand.

The suicide bombing and gun assaults by three teams of jihadists on bars, restaurants, the Bataclan concert hall and the national stadium—planned in Syria and later claimed by the Islamic State group—left 130 people dead and around 350 physically injured.

“A suicide bomber blew himself up in front of us. I can still feel the explosion in my body, as well as the noise and the smell,” Pierre, a now-retired gendarme officer, told the court Tuesday.

Pierre, who was part of a Republican Guard patrol at the Stade de France stadium the night of the attacks, said in a trembling voice that “it was shocking to see a human torso cut in half, and bits of flesh everywhere”.

In his 33-year career, he had never seen anything like it. “No training prepares you for a suicide bombing,” Pierre said.

“I felt a shockwave go through my body,” said Gregory, another member of that day’s patrol. “I wasn’t scared and I felt no pain. But that made it worse, because I’d never felt like that before.”

Gregory, who like his colleagues testified in uniform, remembered one other thing: “When I got home I realised I had bits of flesh stuck in my hair.”

Some of the survivors told AFP that, as daunting as it was to tell their stories in a packed courtroom with the accused present, they felt it had to be done.

“I want to go through with this, it’s part of my reconstruction effort,” said 31-year old Marko, who sat on a terrace at the Belle Equipe cafe in central Paris with a group of friends when the gunmen attacked, killing one of them, Victor.

“I want to face these people, I want them to see who their victims were—What happened to us, and to those who are gone,” Marko told AFP ahead of Tuesday’s proceedings.

That night, 39 people were killed on terraces of bars and cafes.

>> Paris attacks of 2015: The logistics behind a historic trial

A total of 14 defendants are being tried in person at the biggest trial in modern French history, and six others will be judged in their absence, with most facing life sentences.

Among them is the only surviving gunman, Salah Abdeslam, a dual French-Moroccan national, who has sought to upstage the first weeks of proceedings with repeated unscheduled interventions that have already angered survivors.

The presiding judge has scheduled 15 witness statements by survivors per day, starting with those who were at the Stade de France stadium, followed by those in cafes and finally the survivors of the Bataclan concert hall massacre.

“I’m completely petrified,” said 43-year old Edith Seurat, who made it out of the Bataclan alive.

At first, she said, she didn’t see the point of going over the dramatic events again because “everything has been said a thousand times”.

Instead, she said, she wanted to talk about her life since those events.

But when she went to listen in to the trial in its opening phase she realised that each investigator had a different version of what happened that night.

“Perhaps I underestimated the importance of bearing witness, and maybe I will now focus on what I saw and heard,” she said.

Many witnesses needed help to overcome their unease about addressing the court, said Gerard Chemla, a lawyer representing 15 of the survivors who have come forward.

Several grappled with survivor’s guilt, the fear of having nothing interesting to say and of breaking down, he said.

“To be overwhelmed by emotion or to cry in public is not a sign of failure,” Chemla told his clients.

The witnesses face the court as they testify, with the bench of the accused placed behind them.

But many of the survivors wondered whether they should turn around to address the accused, especially Abdeslam.

When Abdeslam last week told the court the attacks had been “inevitable”, Marko, who was in the audience, jumped to his feet.

The trial is scheduled to continue until May 2022.

Saskatchewan hits record-breaking hospitalizations for the 9th time this month 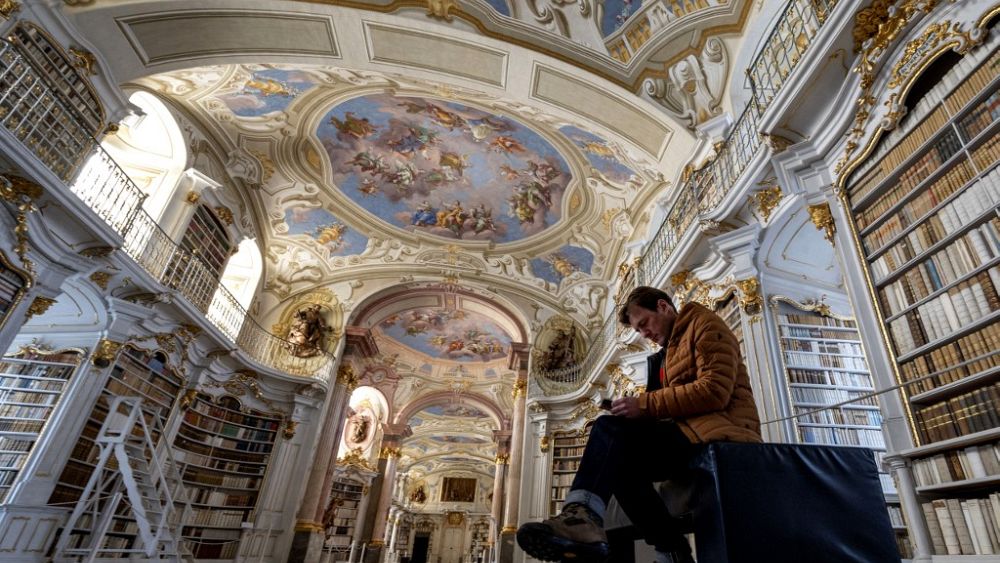 Justification by clicks: Austrian monks point to the cloud 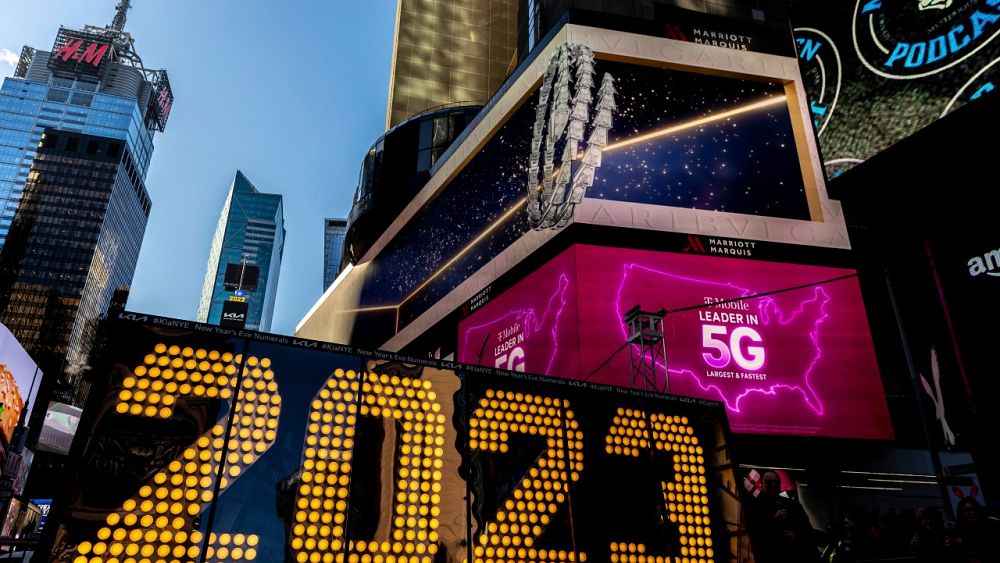 VIDEO : New Yorkers wish for peace, love and happiness in 2023 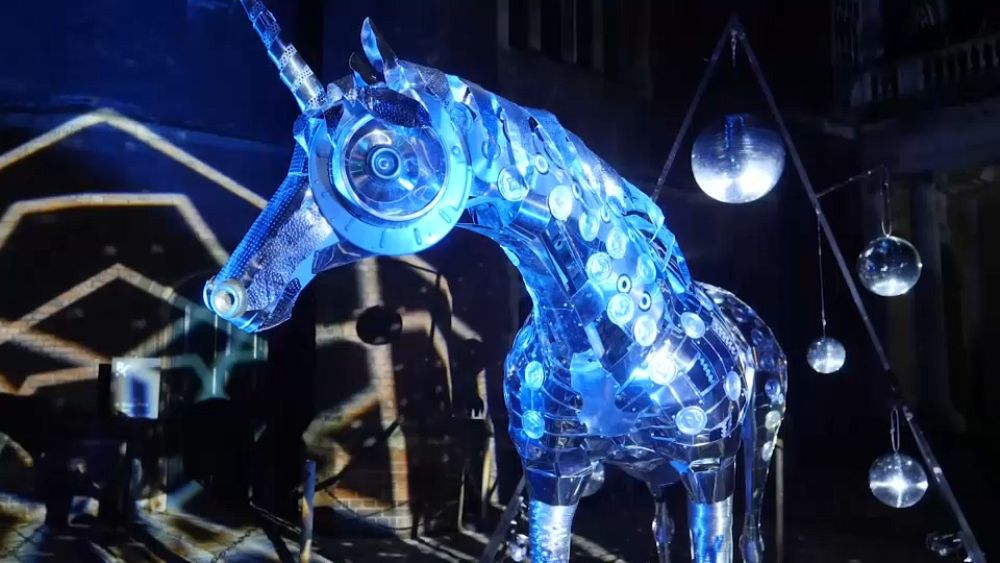 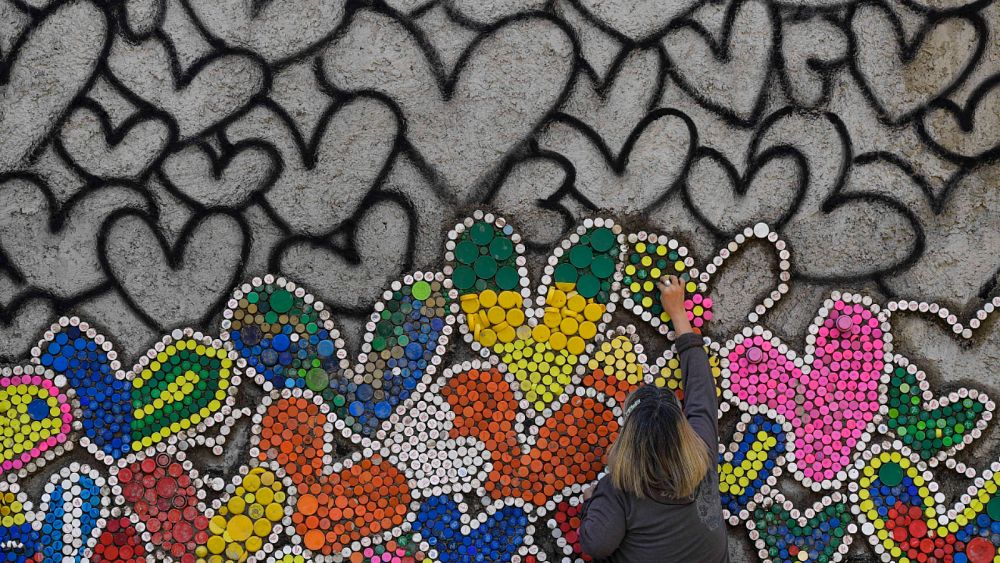