While Britain’s longest reigning monarch “held a special place in the hearts of French people”, as President Emmanuel Macron put it, one place in the French capital was especially important to the Queen. FRANCE 24 spoke to shopkeepers and grieving visitors at a flower market in central Paris that was recently renamed in honour of Queen Elizabeth II.

The late Queen, who died on Thursday aged 96, visited France more than any other foreign country, meeting all 10 French presidents who took turns at the Élysée Palace during her 70 years on the throne.

“Elizabeth II mastered our language, loved our culture and touched our hearts,” Macron said in English in a video message on Friday. “We are grateful for her deep affection for France.”

The Queen made the last of her five state visits to France in 2014, to mark the 70th anniversary of the D-Day landings. Stopping in Paris at the end of the trip, she unveiled a plaque at a flower market that was renamed in her honour.

The ceremony was a “fitting tribute” to the Queen, said Mélissandre Somenzi, owner of the Cité des fleurs, a flower stall run by three generations of her family.

“British people have a soft spot for flowers and the Queen especially so,” she said, holding up a picture of the Queen visiting her stall, accompanied by former French president François Hollande and the mayor of Paris, Anne Hidalgo.

“People from the UK are always happy to see this picture when they tour the market,” she said. “The Queen loved France and France loved her back.”

Elizabeth was a 22-year-old princess when she first visited the marché aux fleurs in central Paris in 1948, a year after her wedding. She would keep fond memories of the quaint little market on the île de la Cité, a few steps away from Notre-Dame Cathedral.

“I still picture her the way she looked that day – as if she were right in front of me,” said Françoise, a regular customer of the flower market, recalling her chance encounter with the young Elizabeth back in 1948.

Françoise, then a teenager, had arranged to meet her school friends on the banks of the Seine, unaware that the future Queen of England would sail up the river in the heart of Paris, pregnant with her first son Charles.

“There were so many people lining the Seine, I never found my friends,” she recalled. “But I saw the Queen instead!”

Reflecting on Elizabeth’s long reign, Françoise stressed her grace, tact and diplomacy. “I feel a lot of grief today,” she said. “In fact, I think the whole world is grieving.”

Grieving visitors included American couple Michael and Deanna Garringer, from New Mexico, who paused in front of the picture of the Queen outside the Cité des fleurs.

“We were very sad to hear the news, she was much loved and respected in America,” said Deanna Garringer, for whom the Queen’s long reign helped bring the US and its former colonial power closer together.

“We’ve never known Britain without the Queen,” said her husband, adding that he was “a little concerned about the future of the monarchy” without Elizabeth.

A few steps away, Britons Anne and her daughter Mary Jane looked in vain for the plaque unveiled by the Queen in 2014, which has since been stolen, according to local shopkeepers. They settled for another, more discreet sign facing the Seine, which also bears Elizabeth’s name.

“I love this little market, it’s very sweet, like an English garden in the heart of Paris,” said Anne, who travelled with her daughter from their home in the Paris suburbs so they could pay their respects to the Queen. “We felt we had to come here,” she said.

“We’d come to think she was invincible,” added Mary Jane, holding a bouquet of flowers they planned to bring to the British embassy later in the day.

“I was brought up in a family that loved the Queen,” said the young dual national, switching between French and English, her eyes welling up with tears. “I never met my English grandmother and the Queen was like a ‘grandmother of heart’ to me.”

Though less affected by the Queen’s death, local flower seller Michel Hugot said her passing marked the end of an era – leaving a strange sense of “emptiness”, as Macron said in his message.

“There’s plenty of queens around the world but when one said ‘the Queen’, you instantly thought of her,” he explained.

Asked why Elizabeth II was so popular in France, he suggested it was “perhaps because she was both francophone and Francophile, because of her sheer longevity, or because she was not our own queen – after all, we guillotined Marie Antoinette”!

When the Queen visited the market in 2014, Hugot decked his shop in the finest plants and flowers, which he had refused to give away in the days before. “I’d tell people, ‘you can buy them, but you can’t have them till the Queen has seen them’,” he recalled.

Above all, Hugot remembered the frenzy and excitement of the moment, and the contrasting serenity Elizabeth gave off: “She remained calm and smiling throughout – it’s that look that will stay with us long after her death.” 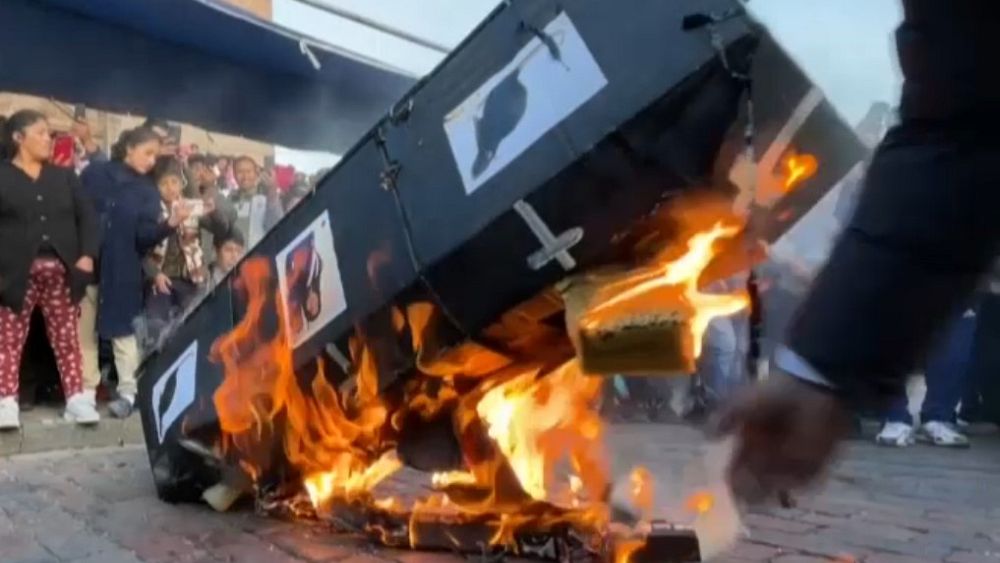 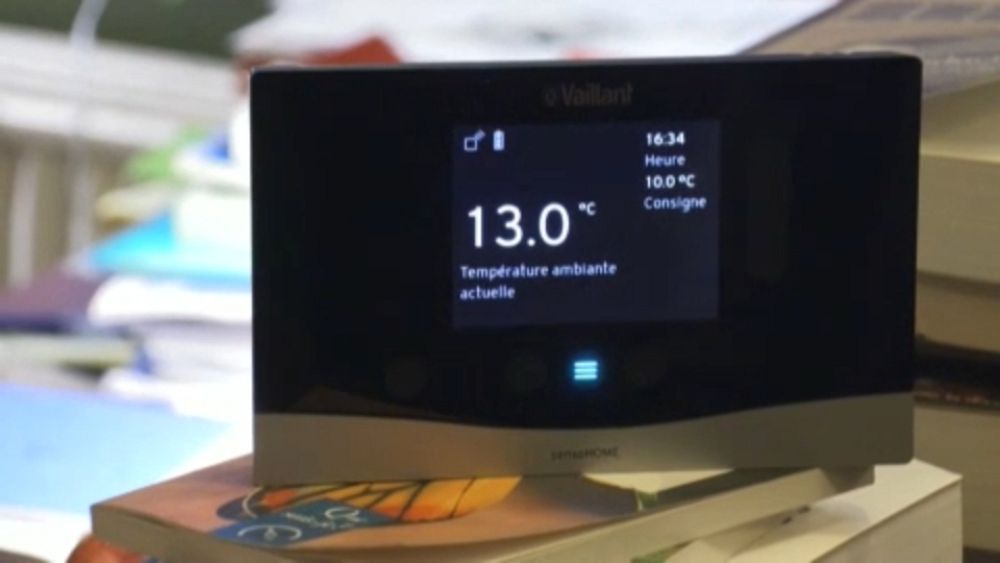