The warning comes just days after a call between US president Joe Biden and his Russian counterpart Vladimir Putin.

Biden was expected to call Ukrainian president Volodymyr Zelenskyy on Thursday to discuss the tense situation.

Officials in Ukraine and the United States have also accused Russia of massing troops near the Ukrainian border.

The West has expressed concern that the buildup could indicate a planned invasion by Moscow — an allegation that Russian officials have repeatedly denied.

US intelligence officials have determined that Russia has stationed about 70,000 soldiers near the war-torn Donbas region.

Biden, as well as officials in Europe, warned Putin that Russia could face painful economic consequences if it invades Ukraine.

General Valery Gerasimov — chief of the Russian General Staff — called media reports about Russian forces “a lie” and stated that Ukraine is to blame for the escalating tensions.

“Any provocations by Ukrainian authorities to settle the Donbas problems with force will be suppressed,” Gerasimov said at a briefing with foreign military attaches on Thursday.

The Kremlin says any movement of troops is a response to “provocations,” meant to ensure security.

Kyiv has also denied intending to reclaim its eastern areas by force and has expressed hope of reaching a new ceasefire deal.

Russia and Ukraine have been locked in a bitter dispute since 2014 when Moscow annexed the peninsula of Crimea and supported a separatist insurgency in eastern Ukraine.

The fighting between Ukrainian forces and Russia-backed rebels has since killed more than 14,000 people.

President Biden said this week the US would take a more direct role in diplomacy to address Putin’s concerns over Ukraine and Europe.

Putin meanwhile has urged the West to provide guarantees that would preclude NATO from expanding to Ukraine.

The new German chancellor Olaf Scholz has also threatened Moscow with “consequences” if Ukraine is invaded. 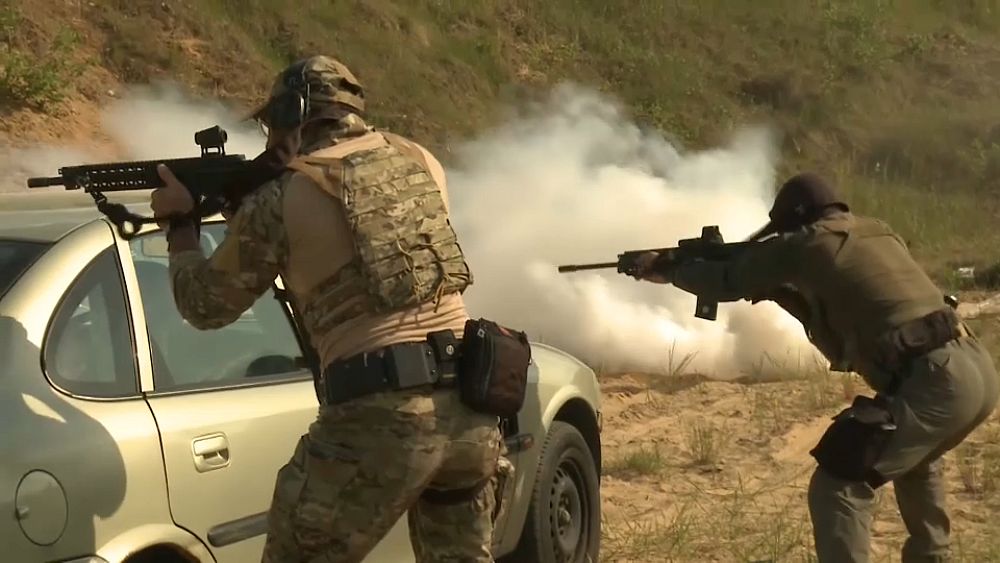 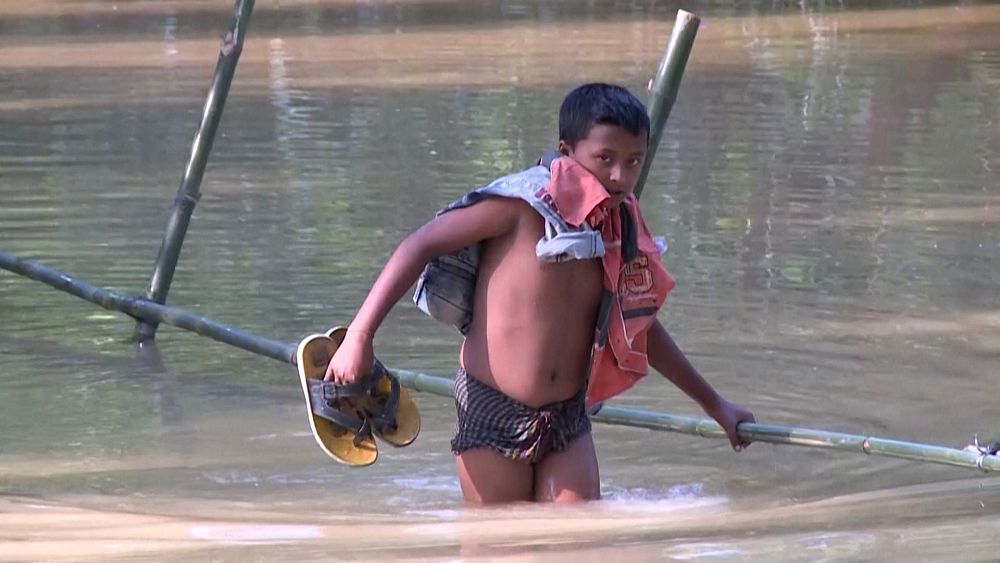