Moscow wants to attract the elite Afghan soldiers, who fought alongside US troops during their 20-year occupation, to join a “foreign legion”.

It is offering lucrative salaries of €1,500 a month and promises safe havens for the ex-servicemen and their families.

Most of the men fled Afghanistan to neighbouring Iran, following the US’s chaotic withdrawal last year. They cannot return home as they risk death at the hands of the Taliban.

“They don’t want to go fight — but they have no choice,” said Afghan general Abdul Raof Arghandiwal, adding that the commandos he knew feared deportation to Afghanistan the most.

“They ask me, ‘Give me a solution. What should we do? If we go back to Afghanistan, the Taliban will kill us,” he continued.

Recruitment is led by the shadowy Russian mercenary force Wagner Group, while a former Afghan special forces commander who lived in Russia and speaks the language is also helping.

US soldiers who fought alongside Afghan special forces have warned for months that the Taliban was intent on killing these troops and that they might join the US’s enemies in order to stay alive or out of anger.

“We didn’t get these individuals out as we promised, and now it’s coming home to roost,” said Michael Mulroy, a retired CIA officer who served in Afghanistan.

He added that the Afghan commandos are highly skilled, fierce fighters.

“I don’t want to see them in any battlefield, frankly, but certainly not fighting the Ukrainians.”

Russia’s Defense Ministry did not respond to a request for comment by AP.

A spokesman for Yevgeny Prigozhin, once Putin’s chef who recently acknowledged being the founder of the Wagner Group, dismissed the idea of an effort to recruit former Afghan soldiers as “crazy nonsense”.

Their presence has been documented across Ukraine, Syria and African countries, where they have been accused of war crimes and human rights abuses.

A senior official from the US Defense Department says such recruitment would not be surprising given that Wagner has been trying to sign up soldiers in several other countries.

It is unclear how many Afghan special forces members have been courted by the Russians, but one told AP he is communicating through the WhatsApp chat service with about 400 other commandos who are considering offers.

“We thought they might create a special programme for us, but no one even thought about us,” said one former Afghan commando, who requested anonymity because he fears for himself and his family.

“They just left us all in the hands of the Taliban.” 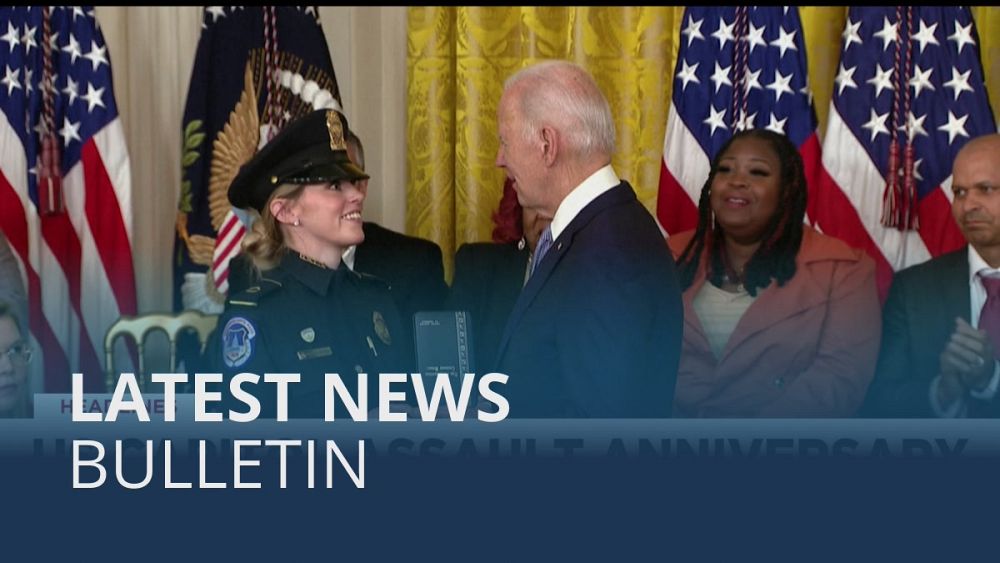 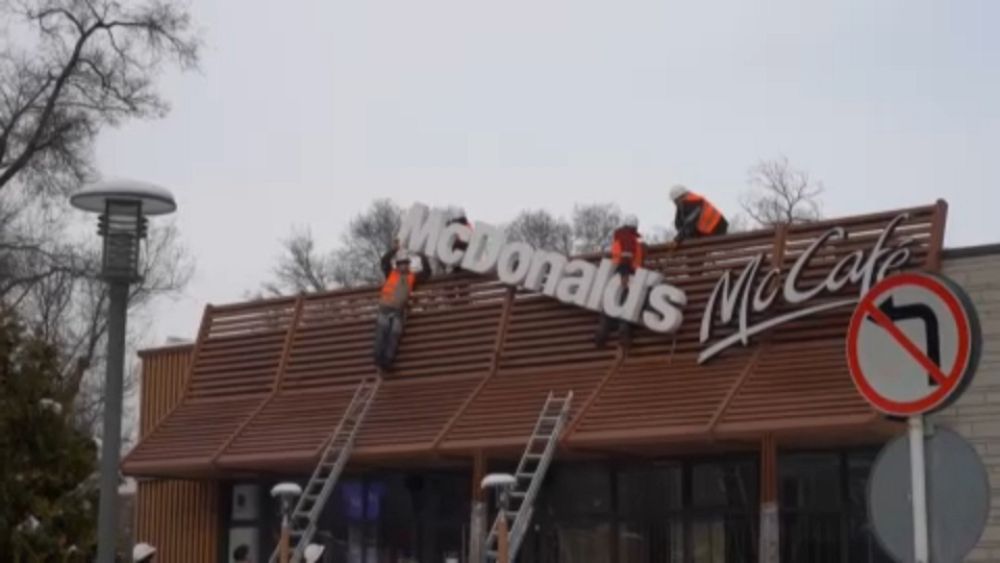 McDonald’s outlets in Kazakhstan close due to supply issues