“I don’t think there was much conversation about being a Jewish athlete before the Olympics started. There certainly wasn’t any talk about the fact that Dachau, a concentration camp, was just a few miles away from the swim hall and the track stadium,” said Spitz ahead of Monday’s 50th anniversary of the attacks.

“I think this was a big coming out of the modern age at the time, to show, you know, (…) this is the new Olympics, this is where the world is today. Little did anybody know, a week into the Olympic Games, this was going to happen.”

The American athlete also felt that it fell on him to talk about the tragic events that took place during the games.

“So, I was thrust into a unique situation. In one sense, was I a spokesperson? For who? You know, to be a Jew, well, that’s kind of an interesting position to put some pressure on somebody who’s 22 years old, I wasn’t a rabbi. I wasn’t involved with an expert set of tools and knowledge about a lot of things that basically answer questions in a way that may have been expected of me. I did the best that I could at the time,” he said.

“Today it’s still the same answer, which is, it was a terrible tragedy for not only those athletes, but for the Olympic movement and for the families in particular and we’re still talking about it today.”

Spitz later went on to win seven Olympic gold medals at the Munich games, showing his athletic agility and strength despite the terror attack. 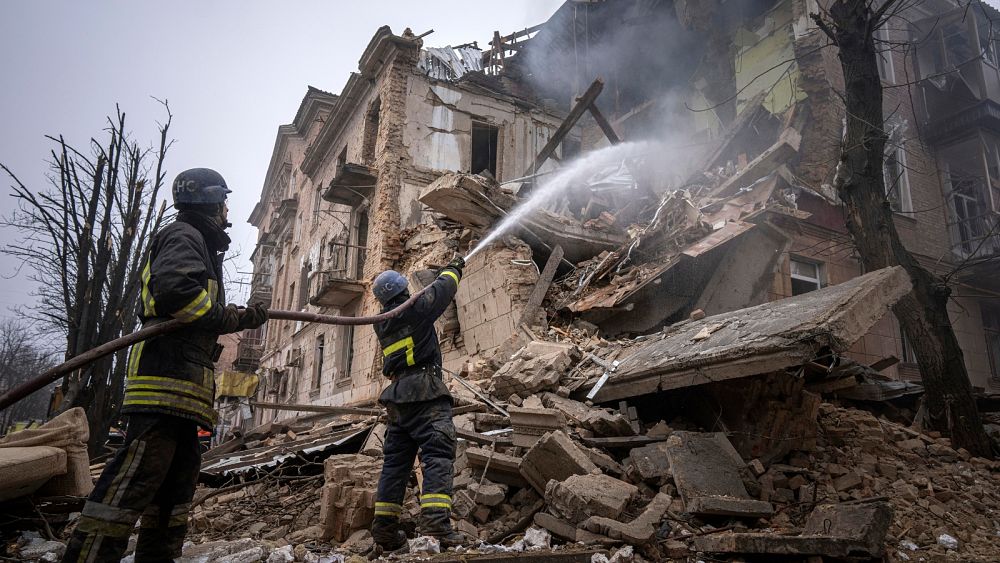 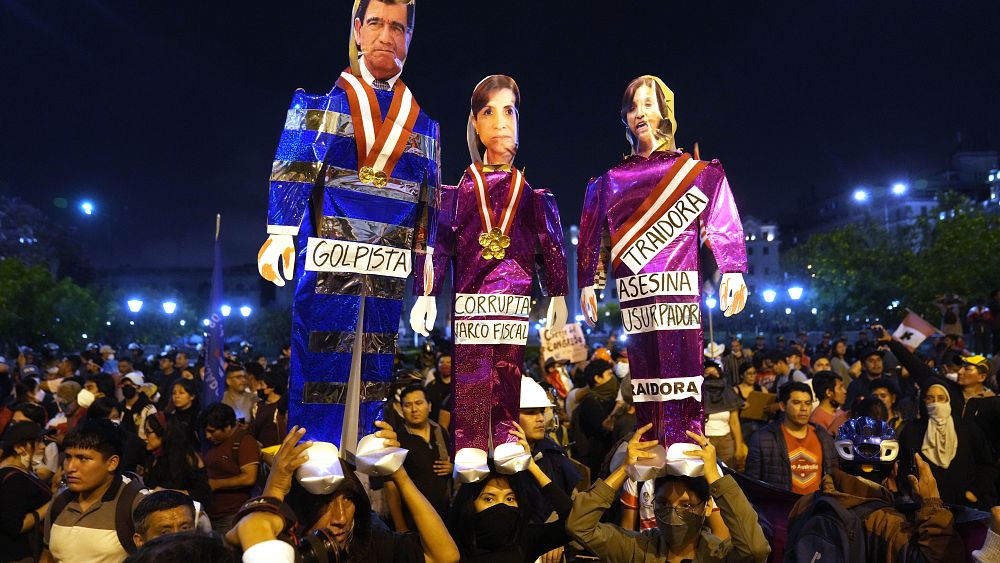 One person serious after head-on collision in Santa Maria