Certain presidents of Spain’s regions believe that measures announced on Wednesday – compulsory wearing of masks outdoors and a ramping-up of the booster vaccination programme – are insufficient for dealing with the current wave of coronavirus.

The presidents of Andalusia and Galicia (both Partido Popular) have called for there to be a specific pandemic law, with the president of the Basque Country, Íñigo Urkullu (Basque Nationalist Party), demanding greater legal security to support measures adopted by the regions. Urkullu has proposed an 11.30pm closing time for hospitality, capacity of 60 per cent and a maximum of ten people per table.

Alberto Núñez Feijóo of Galicia wants the requirement for tests at airports and railway stations to be extended to Spanish travellers and not just to foreign travellers. He has also proposed the cancellation of Three Kings parades because there will be children who are not yet vaccinated.

Pere Aragonés of Catalonia (Esquerra Republicana de Catalunya, – ERC, Catalonia Republican Left) has expressed his concern about movement between regions. On Tuesday, he proposed that measures that have been adopted in Catalonia, such as a curfew, be extended to the rest of the country. Catalonia has reintroduced a curfew from 1am to 6am that will apply to 125 municipalities.

A party colleague of Aragonés, Gabriel Rufián, the ERC spokesperson in Congress, has meanwhile described making mask-wearing outdoors obligatory as being like “putting up an umbrella in the middle of a tsunami”. In his view, this will have little effectiveness, “while health is being cut”. 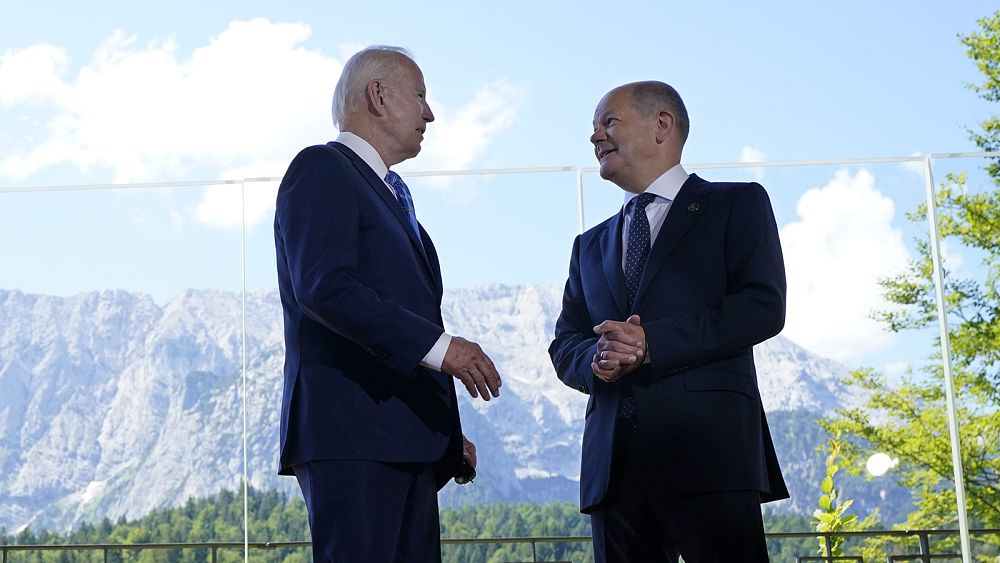