A quick look at a map of the Near East and North Africa reveals two key facts: 1) The region is politically divided into sparsely populated, but geographically enormous nations on one side; smaller countries on the other, most of which are politically, economically and socially unstable. The one exception to this overarching rule is the peninsular country of Qatar.

Strategically jutting out into the Persian Gulf, the country has, over the last several decades, emerged as one of the few Middle East’s rare success stories. Gas riches and a ‘go-its-own-way’ mindset within Qatari society and its government, including the nation’s royal family, has utterly transformed the country since the early 1970s.

Regarded by the outside world for most of the 20th-century as an underdeveloped backwater whose livelihood revolved around pearl diving and camel herding, the Qataris lagged far behind their oil-rich Saudi neighbors for decades.

The discovery of the world’s largest gas field in 1971 has led Qatar to account for 30 percent of the global market. Its citizens, today numbering an estimated 2.9 million, have benefitted greatly. The per capita GDP of the country is one of the highest in the world, over twice that of Saudi Arabia.

Having largely avoided the chaotic turmoil that resulted from the Arab Spring, and unlike Syria, Egypt and Libya, Qatar has not faced any of the immediate threats to its national security or its political stability, conditions that became commonplace for nearly every other Arab nation after the uprsings first began in 2011.

Instead, Qatar has emerged from that turmoil as a regional peacemaker. This has turned the capital, Doha, into a ‘Switzerland-on-the-Gulf’; a locale where rival factions from Afghanistan, Sudan, Somalia and Lebanon, amongst others, have come to hash out peace deals and ceasefires that ended decades of conflicts in their respective countries.

Since 2003, the year the Americans’ invasion of Iraq first began, Qatar has hosted a vast US airbase. Though that move irked some governments in the region, the relationship between Washinton and Doha has only further deepened.

Following the American withdrawal from Afghanistan this past August. US Secretary of State Antony Blinken announced earlier in November that Qatar will establish an American interest section within its embassy in Afghanistan to provide certain consular services and monitor the condition and security of American diplomatic facilities in Afghanistan.

Over the past two decades, the Pentagon has come to see the country as one of Washington’s most reliable partners in the Middle East. The Al Udeid Air Base, south of Doha, is home to US Central Command’s forward headquarters and the American military’s air operations center for the entire region.

Since the establishment of joint operations at the base, Doha has contributed an estimated $8 billion since 2003 toward developing the base and has hosted thousands of Afghan refugees since the August withdrawal.

The nation’s independent approach to foreign policy has even spilt over into the complicated issue of relations with Israel. Though Doha is not a part of the Abraham Accords, which was signed by Israel and several other Arab nations in order to establish formal diplomatic ties, Qatar’s own dialogue with their Israeli counterparts dates back to 1996, when the two countries established important trade relations.

On the domestic social level, unlike the austere practices of Saudi Arabia, Qatari women have been able to drive and publicly socialize for decades and religious minorities, including Christians, are legally allowed to openly practice their faith.

These societal building blocks have helped to shape Qatar’s branded image, one that highlights the country’s goal of being an indispensable promoter of peace in the region and a more than capable of hosting major international events that range from fashion weeks, cybersecurity conferences, an annual Formula 1 Grand Prix and the 2006 Asian Games, which laid the groundwork and provided much of the initial infrastructure for the upcoming 2022 FIFA World Cup.

Qatari citizens own some of the West’s most iconic brand names, including Harrods department store, a share in London’s Heathrow Airport, the Paris Saint-Germain football club and the Shard, western Europe’s tallest building, to name a few. American universities Georgetown, Northwestern, Carnegie Mellon and Texas A&M, all of which have branches in Qatar.

The country’s national flag carrier, Qatar Airways, flies to over 150 international destinations around the world. The company employs more than 43,000 people and is regularly lauded as one of the best air carriers in the world. Only recently, both the airline and its hub – Hamad International Airport – were given a five-star rating by the international air transport rating organization Skytrax for COVID safety.

The country’s greatest global reach, thus far, has been through the highly influential Al Jazeera television network. Since its launch in 1996, Al Jazeera has utterly transformed the concept of free speech in a region where independent or critical reports, outside of state-censored media outlets, is the norm, Al Jazeera’s willingness to broadcast unfiltered views and interviews with a wide array of both guests and commentators have sent shockwaves across the Arab States of Persian Gulf.

None of these could have been possible, however, without Qatar having been bold enough to take the time and to use its own resources to establish and cultivate its own international footprint. The key to that has been the independent and ‘doing it its own way’ spirit that is deeply inculcated into Qatar’s DNA.

Cosmetic surgery ads to be banned for under-18s

Arthritis symptoms: Why popping joints could be a key warning sign - Fact checked 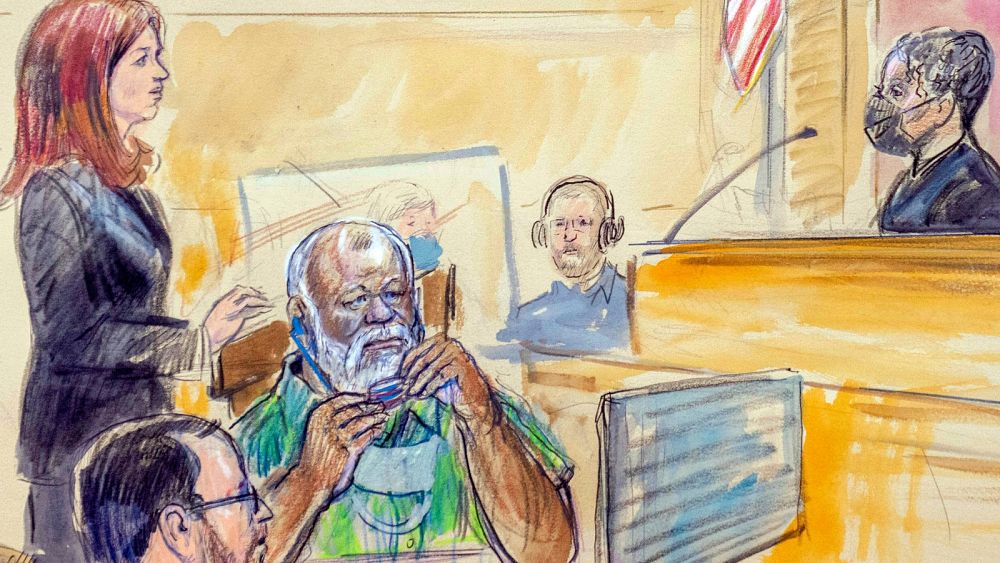 Lockerbie bomb suspect ‘held by Libyan militia’ before US handover 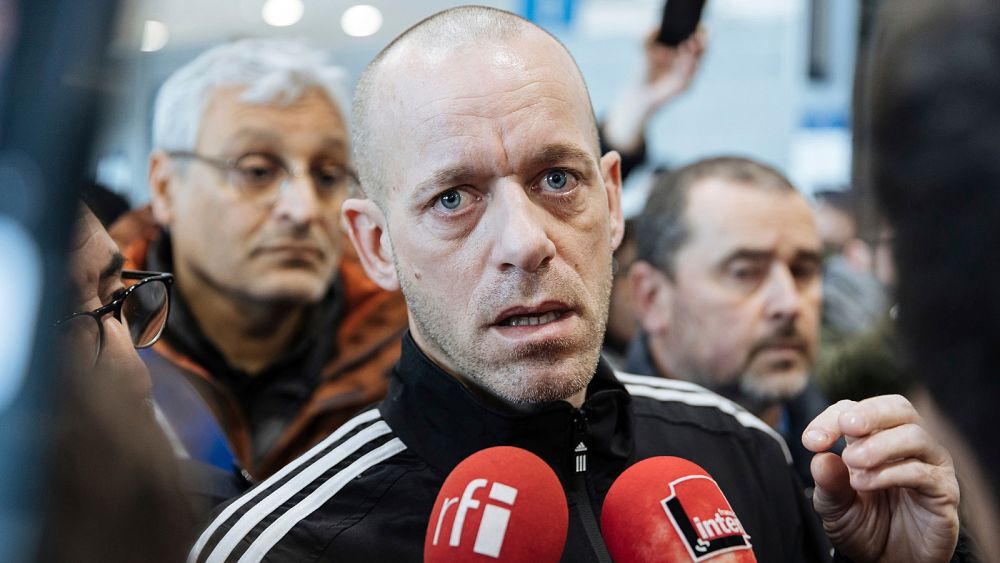 Man dies after having a kickabout with friends 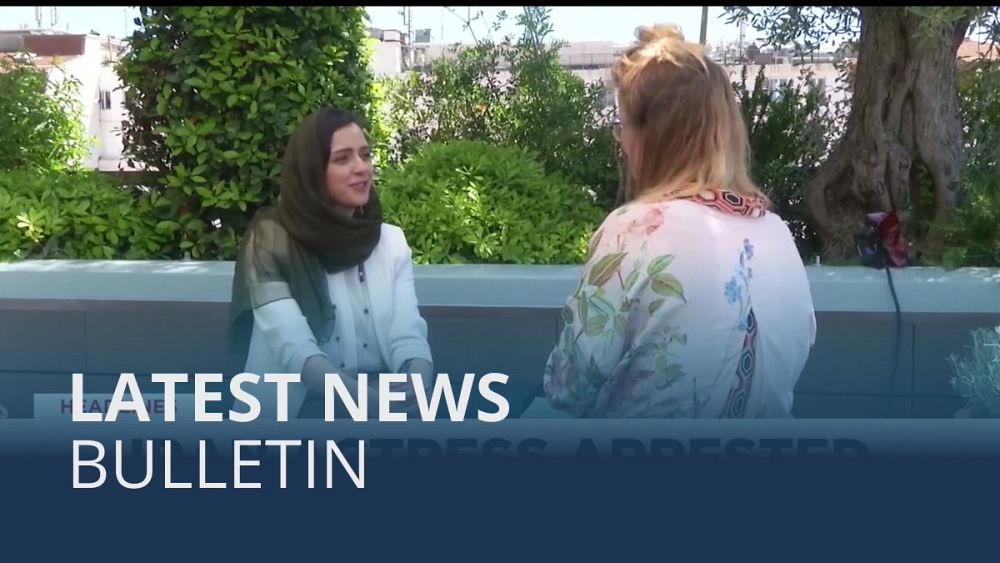