President Joe Biden will freeze the withdrawal of US troops from American bases in Berlin in his latest reversal of a decision made by Donald Trump during his tumultuous four-year stint in the White House.

The announcement, made by White House National Security Advisor Jake Sullivan on Thursday, follows Biden”s move to reverse Trump’s ban on Muslims from a host of Muslim-majority nations entering the US.

Biden is also expected to announce on Thursday the withdrawal of US support for the ongoing war in Yemen, which is being waged by a coalition of Islamic states led by Saudi Arabia and has led to significant civilian deaths and widespread destruction of one of the Middle East’s poorest nations.

Trump announced the withdrawal of 9,500 troops from Germany – of a total 34,000 stationed in the country – in June 2020 as part of an ongoing spat with Berlin and German Chancellor Angela Merkel.

He claimed that Germany was not fulfilling its commitment to spending on NATO.

“We don’t want to be the suckers anymore,” Trump told reporters at the time.

“We’re reducing the force because they’re not paying their bills; it’s very simple.” 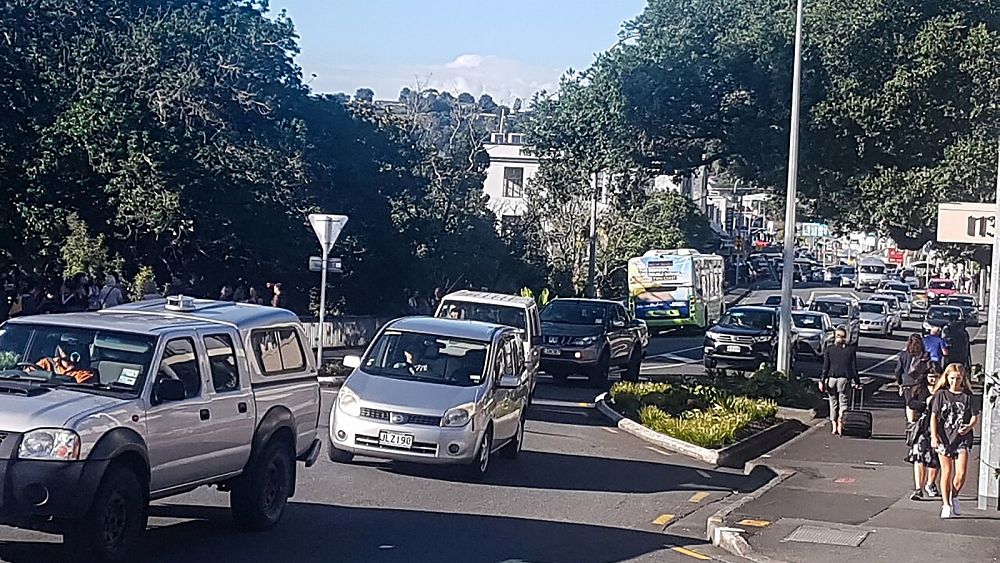 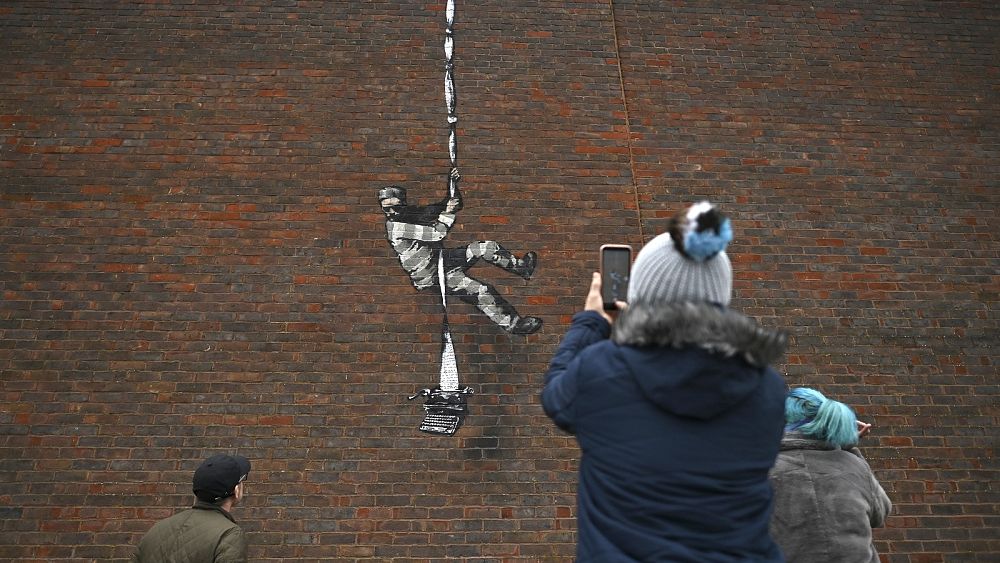