A vessel, apparently carrying six Dutch people, crashed into some rocks in Formentera early this morning, according to the Emergency Medical Care Service (SAMU) 061.
The incident took place at around 3.45 am.

The boat, which is about seven metres long, crashed against the rocks off Punta Gavina.
The occupants were rescued from the water by the fire brigade.

The deceased was a 35-year-old man who suffered a serious head injury and was in cardiorespiratory arrest when the emergency services arrived.

Despite efforts by paramedics, the man died as a result of the injuries sustained in the accident.
As for the other victims, one of them is a 48-year-old man of Dutch nationality who suffered a head injury and severe trauma to his leg.

He was flown by helicopter to Can Misses hospital in Ibiza in a critical condition and will undergo surgery at the hospital.
Another 39-year-old man, also Dutch, suffers trauma to an arm and is being assessed by the traumatology service.

The other three injured are also Dutch, aged 24, 25 and 41. They have several minor bruises and have been transferred to the Hospital de Formentera.

An advanced life support ambulance, a basic ambulance and a helicopter responded to the accident and the Council of Formentera has activated its psychological support service.

Nadine Dorries says Liz Truss is 'lurching to the right' 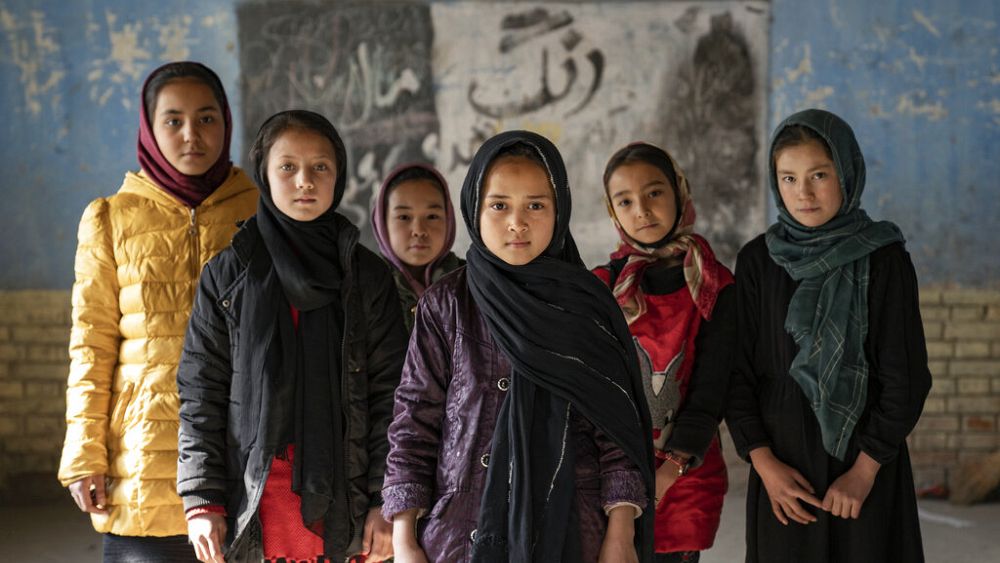 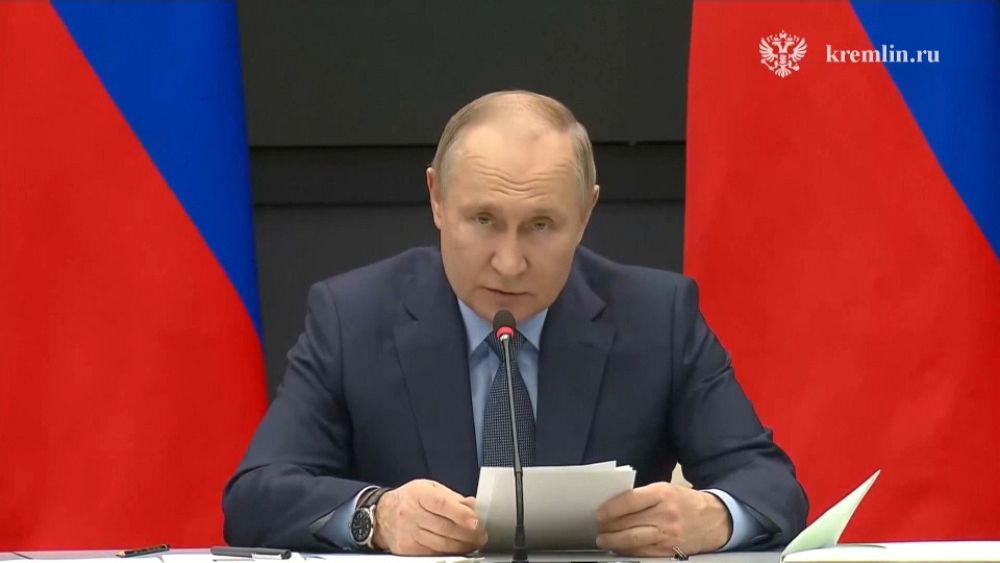 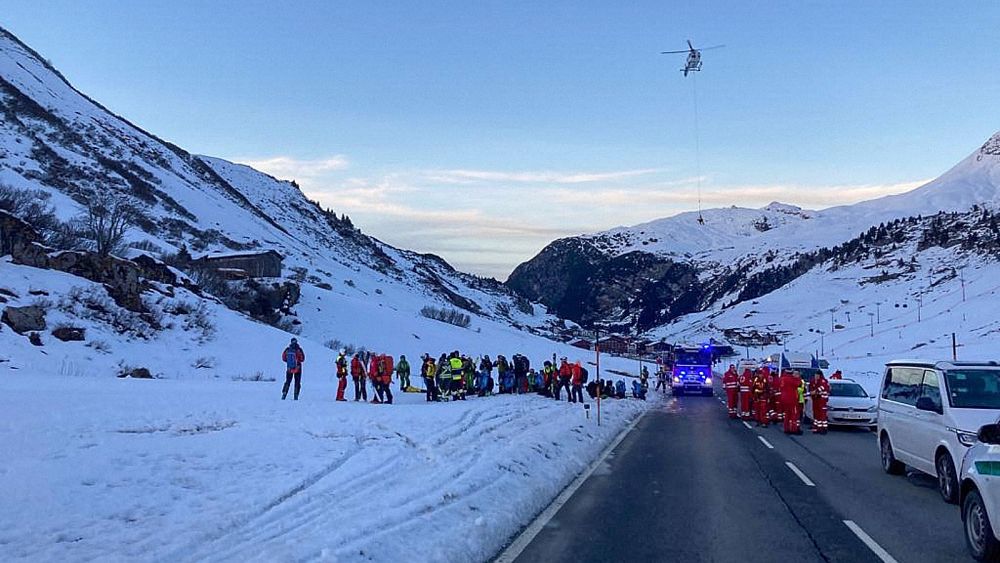