Serbia has celebrated a new national day of unity, amid concerns from neighbours in the western Balkans.

On Wednesday, Belgrade kicked off the holiday with a display of military power and calls for all Serbs in the Balkans to unite under one flag.

Serbs were told to display thousands of red, blue, and white national flags wherever they live to mark “The Day of Serb Unity, Freedom, and the National Flag”.

The new national holiday coincides with the day when the Royal Serbian army together with French troops defeated Axis forces in a famous World War I battle in northern Greece in 1918.

Vučić said that the army is “five times stronger” than only a few years ago and announced new military purchases.

The display has triggered unease among its neighbours, decades after similar calls led to deadly wars in the 1990s.

More than two decades ago, Serb forces with financial and political support from Belgrade led bloody campaigns in Bosnia, Croatia, and Kosovo with the goal of forming a “Greater Serbia”.

The campaign unsuccessfully tried to redraw the internal borders of former Yugoslavia and create a single Serb state.

Renewed calls to unite an estimated 1.3 million Serbs who live in Bosnia, Montenegro, Kosovo and Croatia with Serbia have further raised tensions in the Balkans.

Croatian President Zoran Milanović said he couldn’t believe that Serbs “have nothing more important or smarter to do” than create holidays that infringe on the internal affairs of neighboring states.

But Serbia’s Interior Minister Aleksandar Vulin quickly responded that “there is nothing more important than the preservation of the Serb identity”. 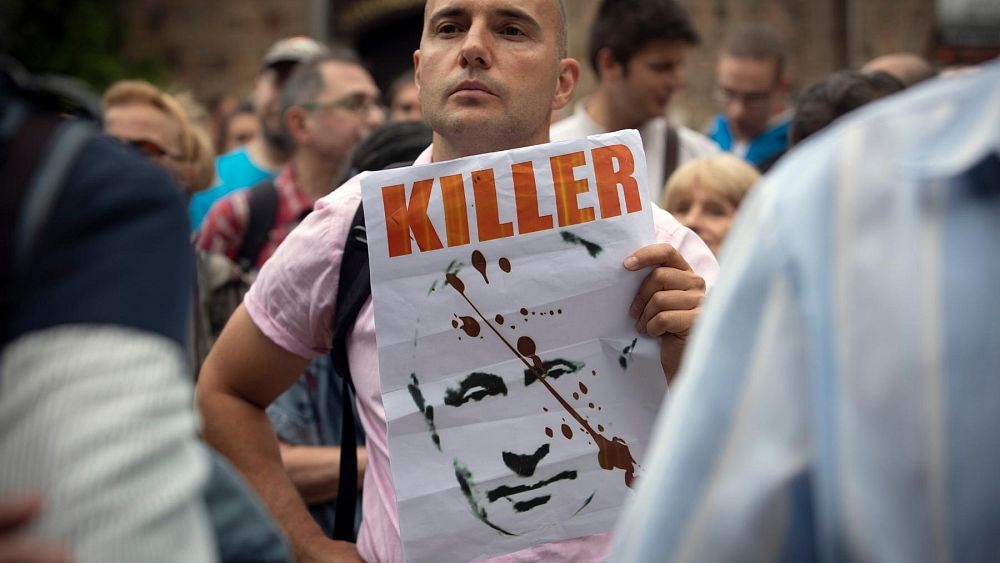