Sports Desk, Nov 22 (EFE).- The directors of Manchester United said Tuesday that they are exploring “strategic alternatives” for the Premier League club, including new investment, a sale or “other transactions.”

“The process is designed to enhance the club’s future growth, with the ultimate goal of positioning the club to capitalize on opportunities both on the pitch and commercially,” the board said in a statement.

Publicly traded Manchester United plc is estimated by Forbes magazine to be worth $4.6 billion, surpassed in soccer only by Spain’s Real Madrid and Barcelona.

In 2005, US real estate magnate Malcolm Glazer (1928-2014) took control of Man United in a leverage buyout that saddled the club with a tremendous amount of debt.

Two of his sons, Joel and Avram, became executive co-chairmen.

“The strength of Manchester United rests on the passion and loyalty of our global community of 1.1 billion fans and followers,” Avram and Joel Glazer said in Tuesday’s statement.

Discontent among the fans

Many Red Devils supporters were hostile to the deal from the start and discontent with the Glazers – who also own the NFL Tampa Bay Buccaneers – led in May 2021 to a protest at Old Trafford that forced the postponement of a Premier League match against archrivals Liverpool.

“As we seek to continue building on the Club’s history of success, the Board has authorized a thorough evaluation of strategic alternatives,” the brothers said. “Throughout this process we will remain fully focused on serving the best interests of our fans, shareholders, and various stakeholders.”

United’s shares climbed 17 percent Tuesday following the announcement, bringing the club’s market capitalization to $2.15 billion.
“There can be no assurance that the review being undertaken will result in any transaction involving the Company,” the board of directors said, adding that it does not plan to comment further on the process until it “has approved a specific transaction or other course of action requiring a formal announcement.”

Manchester United plc has continued to pay dividends to shareholders despite the debt and the team’s not winning the Premier League in a decade. EFE
sab/dr

Aircon to finally be installed in WA’s hottest prison 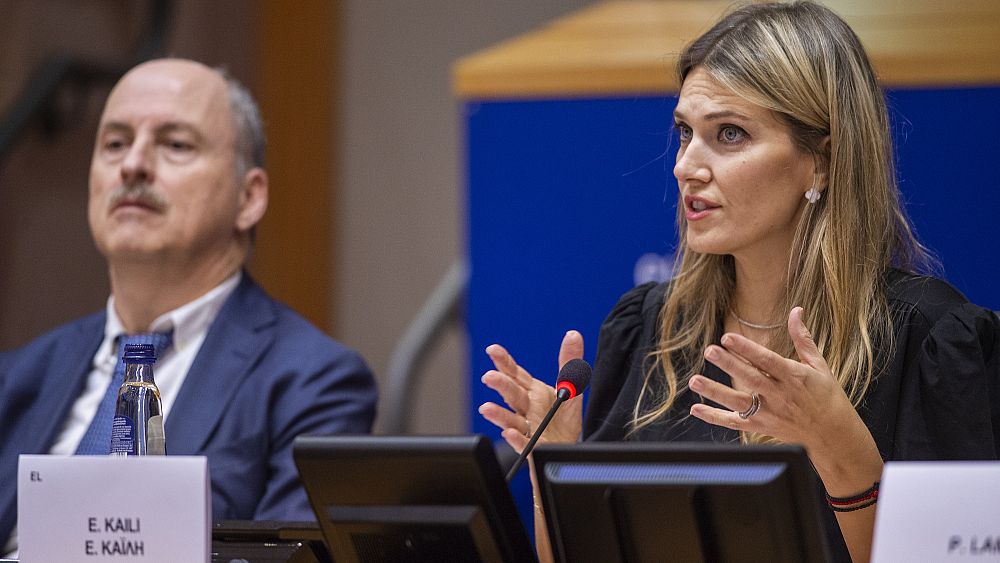