Four minutes into the match and Valencia suffered a blow when centre-back Mouctar Diakhaby went off injured, but this didn’t hinder the home side, who were the ones applying the early pressure.

The other centre-back, Gabriel Paulista, did well to hamper Muriqi, back after a two-match suspension, when the Kosovo striker had a chance on 23 minutes. Other than this, Valencia came closest to scoring in the first half when Predrag Rajkovic pulled off a great save to deny André Almeida two minutes before the break.

Six minutes into the second half and Antonio Sánchez was judged to have brought down Samuel Lino in the box. Edinson Cavani, who joined Valencia from Manchester United in the summer, buried the penalty to make it one-nil. Ten minutes later, it was Valencia players protesting when Amath Ndiaye won a penalty that Vedat Muriqi put away after the VAR check.

Mallorca, having gone to four at the back after Cavani’s goal, were now looking more threatening, and Galarreta drew a good save from Georgia keeper Giorgi Mamardashvili on 69 minutes. Cavani tested Rajkovic, but soon after – and with eight minutes of normal time left – Lee Kang-in beat Gabriel in the area and fired past Mamardashvili to put Mallorca ahead. Amath might have made it three in added time, but the two goals were enough for a good away win for Mallorca. A pink Christmas in Mallorca as flamingos migrate for a better winter! 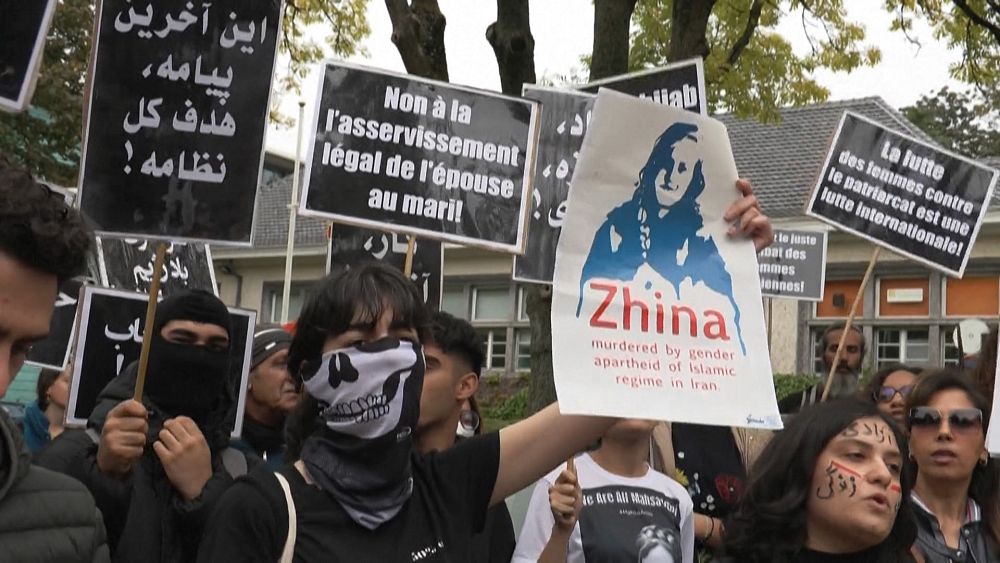 Euronews: 2022 Review of the year – Protests in Iran