Doha, Dec 16 (EFE).- The 2022 World Cup in Qatar was the “best ever,” Fifa president Gianni Infantino told a press conference Friday ahead of the competition’s third place playoff and final this weekend.

“Thanks to everyone involved, Qatar, all the volunteers to make this the best World Cup ever,” the Swiss Fifa chief said ahead of Saturday’s playoff between Croatia and Morocco and Sunday’s final between Argentina and France.

Infantino said the World Cup’s success was embodied by the audience figures, the quality and competitiveness of the games and the behavior of the fans in Qatar.

With two games left to play, he said the World Cup, the first to be held in an Arab nation, had pulled in a worldwide audience of some 3.27 billion spectators, had an average stadium attendance of 52,000, which peaked at 90,000 for Argentina’s game against Mexico, and that the 62 games had gone ahead ”without incidents, with a very joyful atmosphere.”

Some 1.7 million supporters passed through the fan zones in Qatar, he added.

Infantino highlighted some of the World Cup’s surprises, such as Morocco becoming the first African team to reach a semifinal.
“For the first time ever, teams from all the continents moved to the knockout phase,” he added.

Such was the excitement on display at the Qatar World Cup that Fifa would “revisit” or “rediscuss” the format for the next tournament, which is due to be boosted from 32 to 48 teams, he said, with the options being 16 groups of three or 12 of four.

During his sweeping press conference, the Fifa chief also announced an expansion to the Club World Cup to 32 teams starting from 2025.

Qatar’s hosting of the World Cup has widely criticized due to the Gulf state’s human rights record and its treatment of the migrant workers who built the tournament’s stadiums. EFE
jap-jt 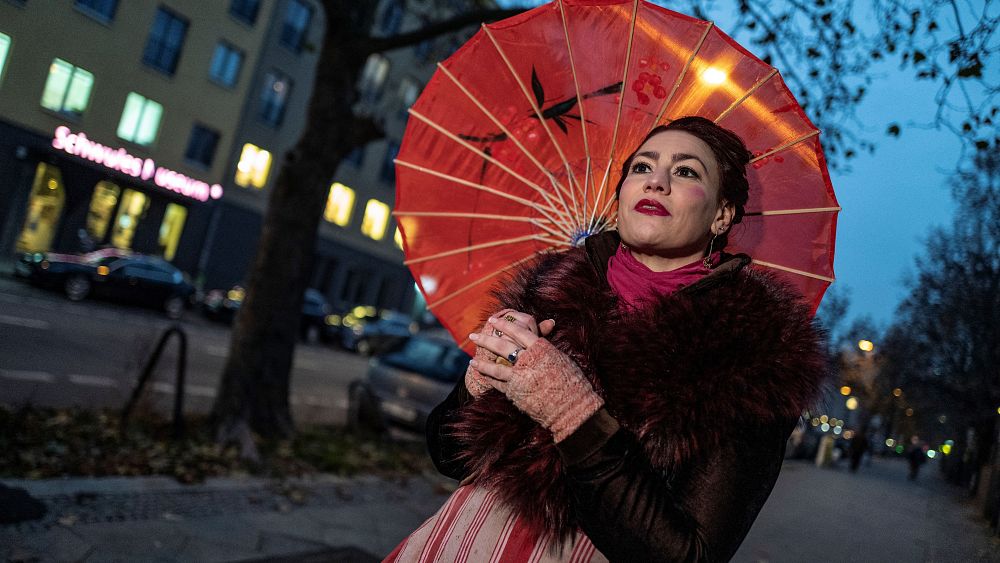 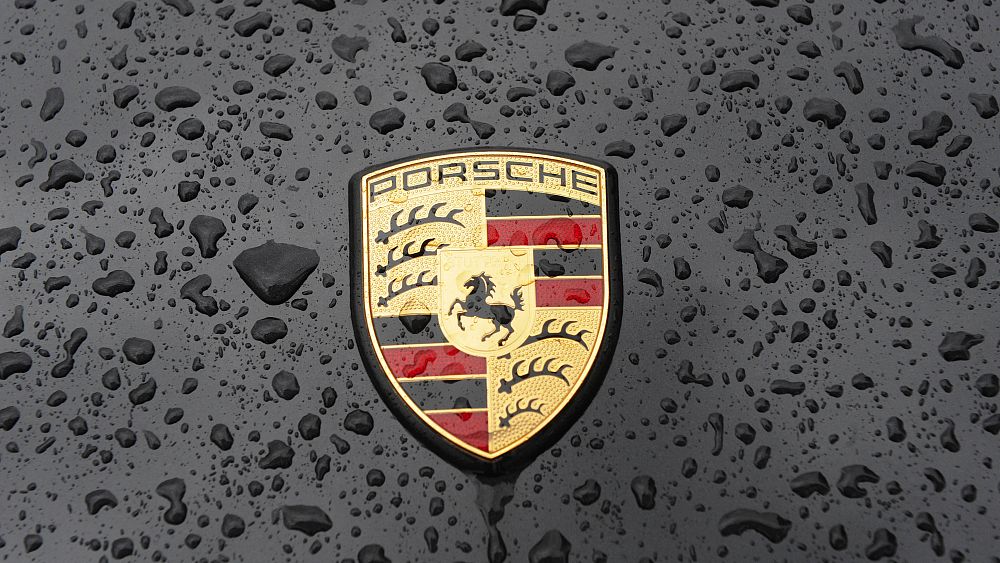 British MP advises Britons to holiday in Portugal, not Spain