New Delhi, Nov 30 (EFE).- As electric-vehicles fires have become a common occurrence in India, with some incidents causing casualties and alarming customers, authorities are seeking to address the issue with stricter norms that come into effect from Thursday.

Eight people were killed and a dozen injured in September in the southern state of Telangana due to a fire breaking out at an e-motorbike showroom, in one of the worst accidents of its kind.

In a similar incident, on Oct. 25 as many as 36 electric motorbikes were charred in neighboring Andhra Pradesh – without resulting in casualties – and as per government data, more than 6,600 e-vehicles were withdrawn from circulation just in the month of April for safety reasons.

“These fires, of course, have a negative impact on the sentiment for adoption of EVs,” Jasmeet Khurana, the head of the World Economic Forum’s sustainable mobility initiative for India and other emerging markets, told EFE.

The reasons behind the fires are diverse according to Khurana, who said the Indian EV eco-system is still in an “early stage.”

“We are still kind of maturing on quality controls and those kinds of things,” he said.

Overheating of batteries: the main culprit behind the blazes

However, the overheating of batteries which are ill-suited for the high temperatures and humid conditions of the Indian subcontinent has been highlighted as the main culprit behind the blazes.

“It is mostly a quality and engineering issue,” Khurana acknowledged.

The director general of India’s Society of Manufacturers of Electric Vehicles, Sohinder Gill, highlighted the acute shortage of high-quality battery assemblers in the country in a statement released in October.

The spontaneous combustion of these engines have triggered concern within the government of India, the world’s third largest air polluter, which has promoted electric motorcycles and three-wheelers as part of its commitment to achieve net carbon neutrality.

As part of a program launched in 2015, authorities offer up to 40 percent subsidy on the cost of the vehicle in the case of motorbikes, apart from reducing taxes on their purchase and offering other support to manufacturers with incentives linked with production.

“From the government’s perspective, they are investing so much political and actual capital into the sector. So they want to make sure that these kinds of things do not happen,” Khurana said.

In September, the Ministry of Road Transport and Highways  announced strengthened quality controls for batteries to improve safety parameters.

The measures will come into effect in two phases on manufacturers’ request, with the first kicking off on Dec. 1 and second on Mar. 31, 2023, including stricter quality checks on e-vehicle batteries

Gill said the guidelines were very important to improve the products’ security standards.

Subsidies and rising fuel prices have led to e-vehicles sales surging in India, although they continue to form a tiny proportion of the massive automobile sector in a country of over 1.3 billion people.

Between April and October 2022, Indian authorities registered the sale of 358,161 electric two-wheelers, compared to the 231,378 sales in the same period last year.

The numbers are significant because in India, the automobile sector is dominated by motorbikes.

“With two-wheelers accounting for over 70% of the petrol consumption in India, the electrification of this segment will enable a significant reduction in crude imports,” SMEV said.

In the financial year 2021-22, e-vehicles represented just 2 percent of total fresh vehicle registrations, although consultancy Crisil estimated in a study in March that the number could rise up to 10-15 percent by 2026. EFE

Working towards a world without HIV 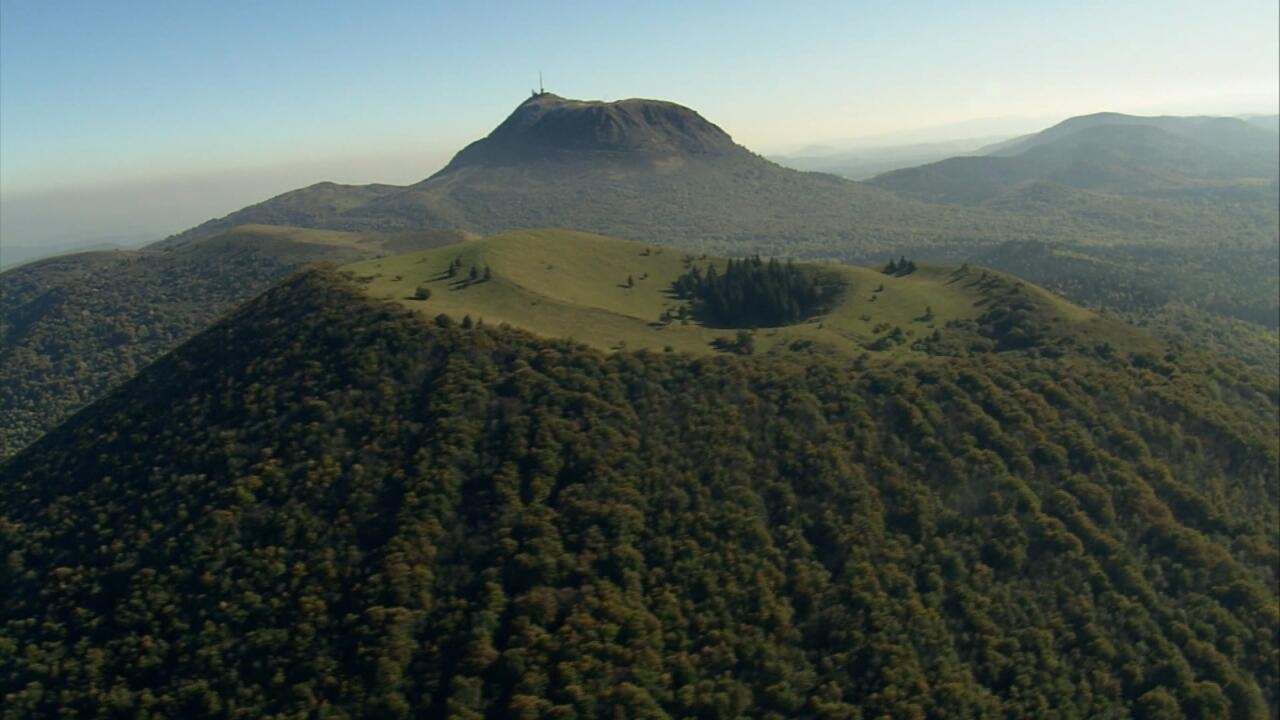 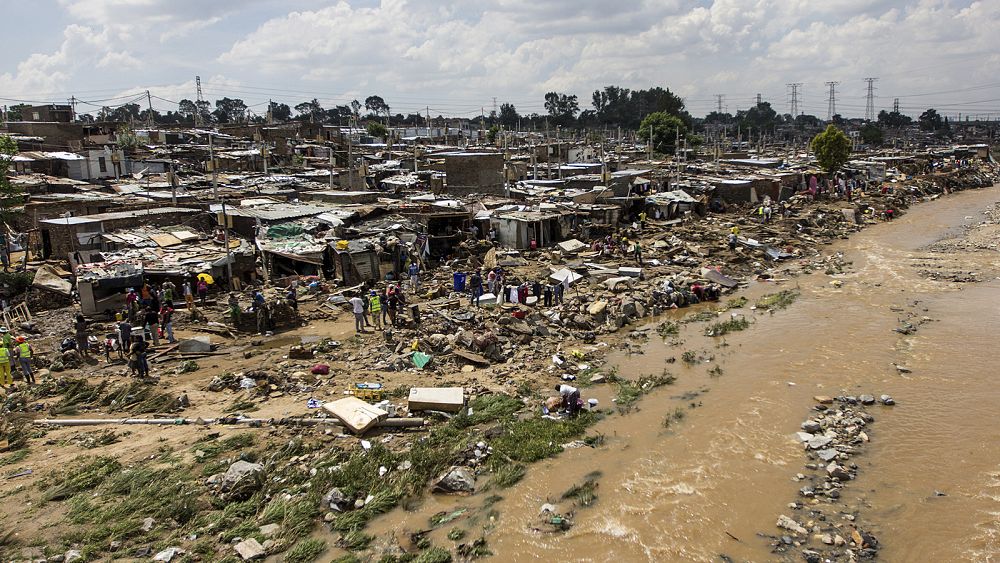