More than half a million French people will find their vaccination health pass no longer works from Saturday, after the government introduced new rules making a third booster jab obligatory for adults for the pass to be valid.

Masks are though no longer needed outdoors in Paris, after a court ruled that obligation to be an infringement of personal freedom.

“I think it’s good news,” says Parisian Marketing professional Julie Petrucci. “I thought it was a bit absurd that we had to walk in the street with the mask on, so it’s great. Finally, we can breathe! In fact, we never wore it that much, and I don’t know how long the rule was in force for, but it’s great. “

Non-essential shops will finally be able to open their doors again in the Netherlands after the government decided to relax some of the strictest lockdown measures in Europe, but Prime Minister Mark Rutte resisted pressure to reopen bars, restaurants and cultural venues.

Meanwhile in Spain, vulnerable people are being offered the fourth COVID-19 vaccination dose. It’ll be given five months after the third jab and a third shot will be available for ALL those over the age of 18. 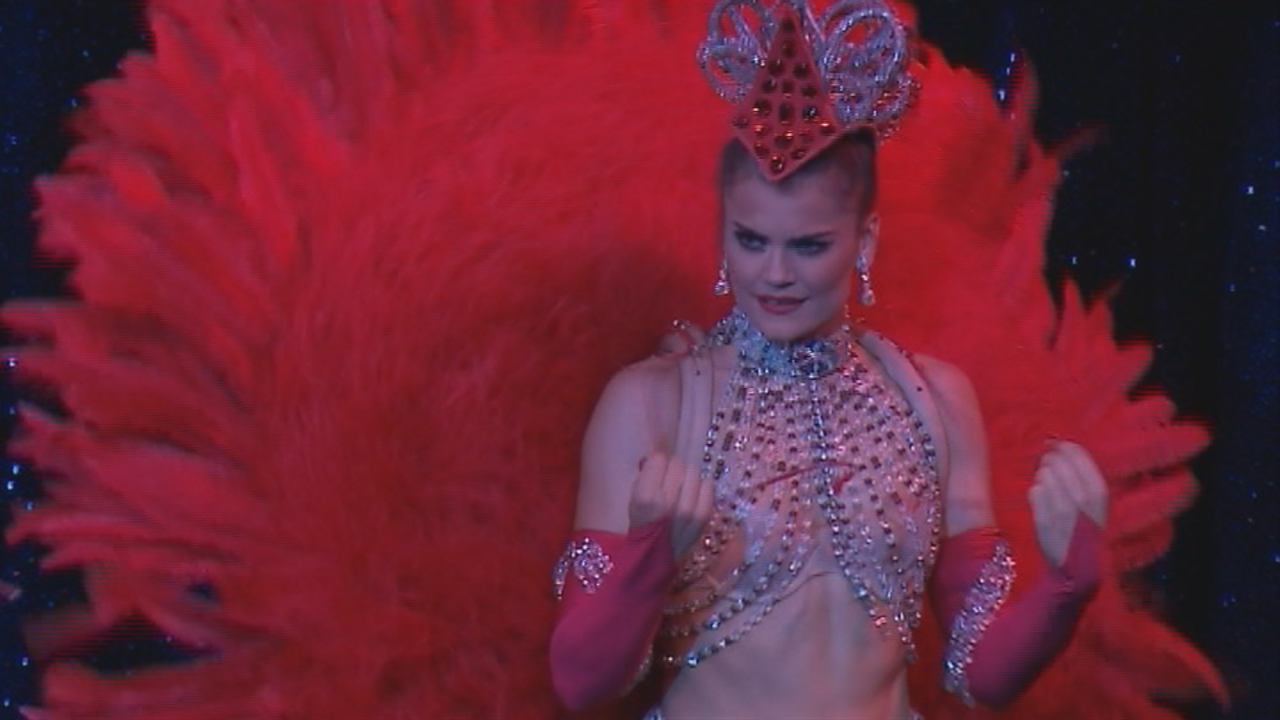 You are here – The feathers of Montmartre: Behind the scenes at the Moulin Rouge