A Palma duty judge today ordered the imprisonment of the father arrested by the National Police for mistreating his two-month-old baby.
The mother has been released with charges after making in court.

The judge was not convinced by the father’s version, as he maintained from the outset that it was all the result of an accident, alleging that the child was sleeping with them and that he crushed her unintentionally.

On October the girl’s father took her to a medical centre.
The doctor soon realised that it was a clear case of abuse and activated the action protocol.
The girl had bruises all over her body and a fractured femur.

The man also assured the pediatrician who attended the child that he was giving her affectionate “nibbles” and that this was possibly also the reason for some of the marks.

When the forensic doctor inspected the injuries, he certified that these marks did not correspond to a crushing injury and that the damage had also been caused by some kind of object and the injuries had been sustained over a period of time.

Kylie Jenner shared more pics of her son's feet, prompting fans to wonder why she seems to be hiding his face 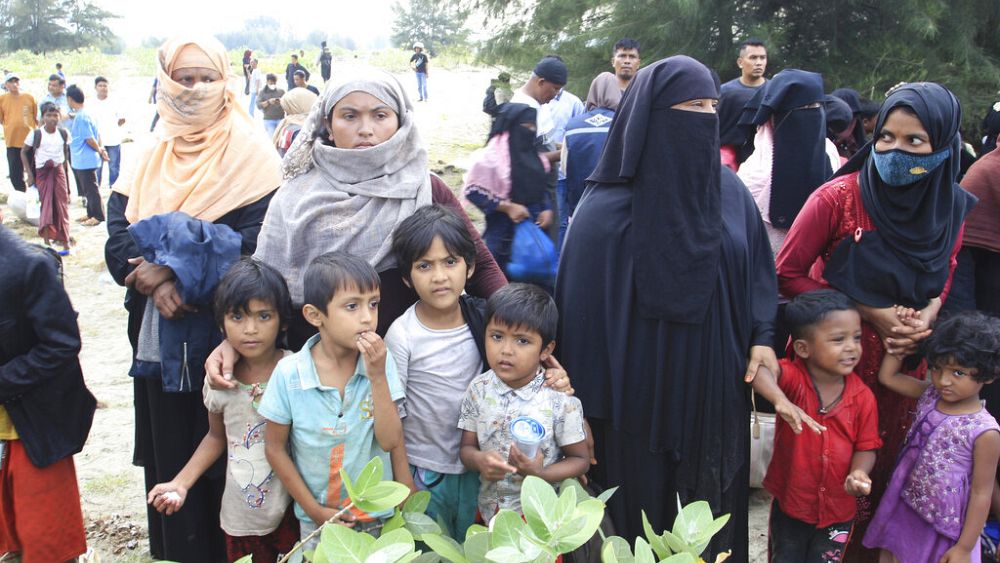 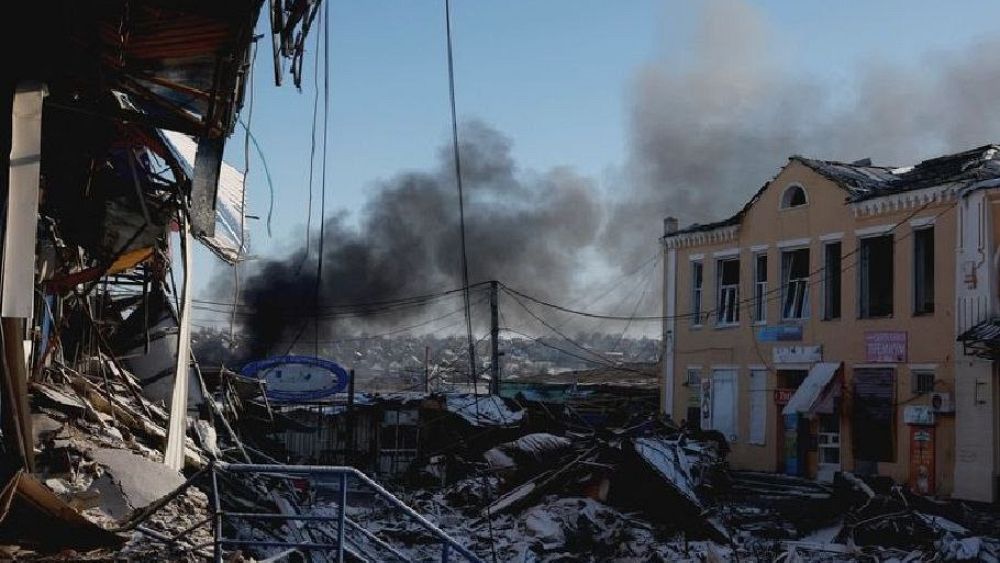 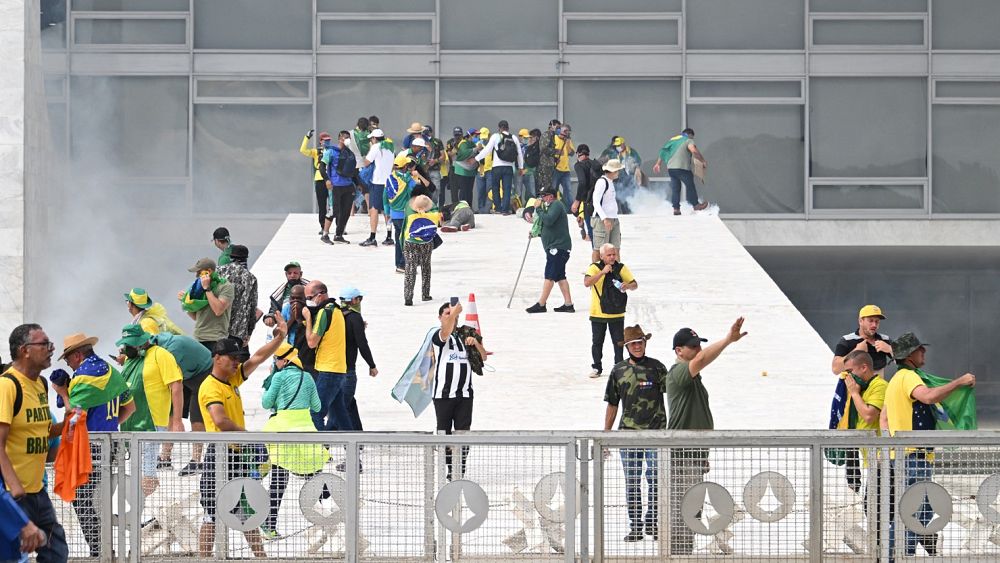 Palma prices and times for marriages driving demand in other municipalities