French President Emmanuel Macron, who has his eye firmly on the goal of elections next year, donned his football boots and marshalled the midfield at a charity match on Thursday.

After a kiss from his wife Brigitte, the 43-year-old was all smiles as he took to the pitch in Poissy outside Paris alongside former international defender Marcel Desailly and ex-Arsenal manager Arsene Wenger.

Playing central midfield, Macron drew cheers from the crowd with his first touch — and was given plenty of space to turn from overawed opponents who retreated deferentially as he advanced with the ball.

The fan of Marseille was also allowed to take a penalty, scoring an equaliser with a less-than-ferocious shot that the political centrist sent straight down the middle.

Macron, who played football at university and is a keen tennis player, had spent the day visiting construction sites for the 2024 Paris Olympics. 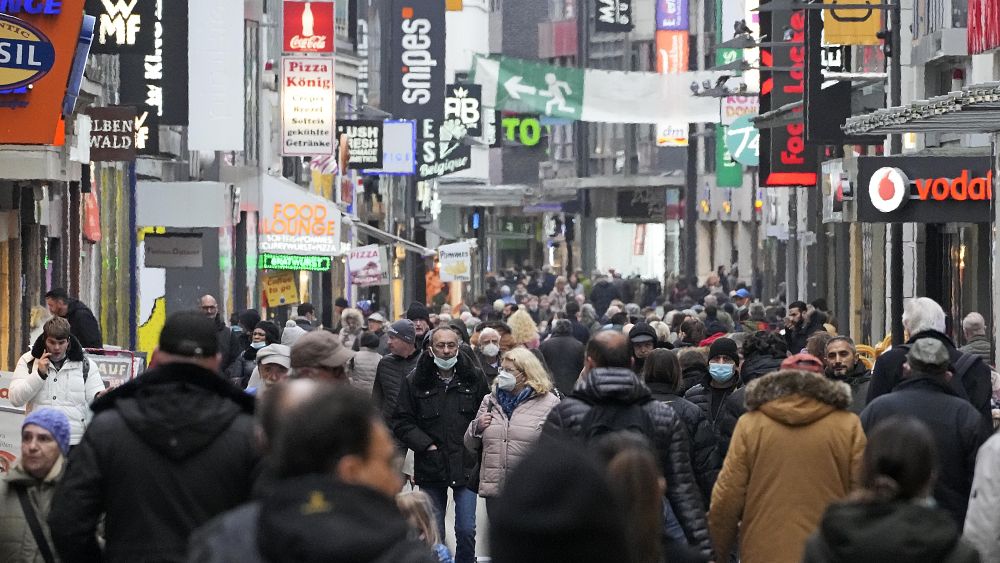 OECD warns Omicron variant could be a ‘threat to economic recovery’