The works of Pablo Picasso shone Thursday in a 20th century art auction held at Christie’s New York headquarters, where eight pieces from different stages of the artist’s life went on sale and raised more than $92.5 million.

The one that aroused the greatest expectations, “Mousquetaire a la Pipe II,” was sold for $ 30 million, exactly what Christie’s had estimated, reaching a total price of $ 34.7 million after taxes.

Myanmar court sentences US journalist to 11 years in prison 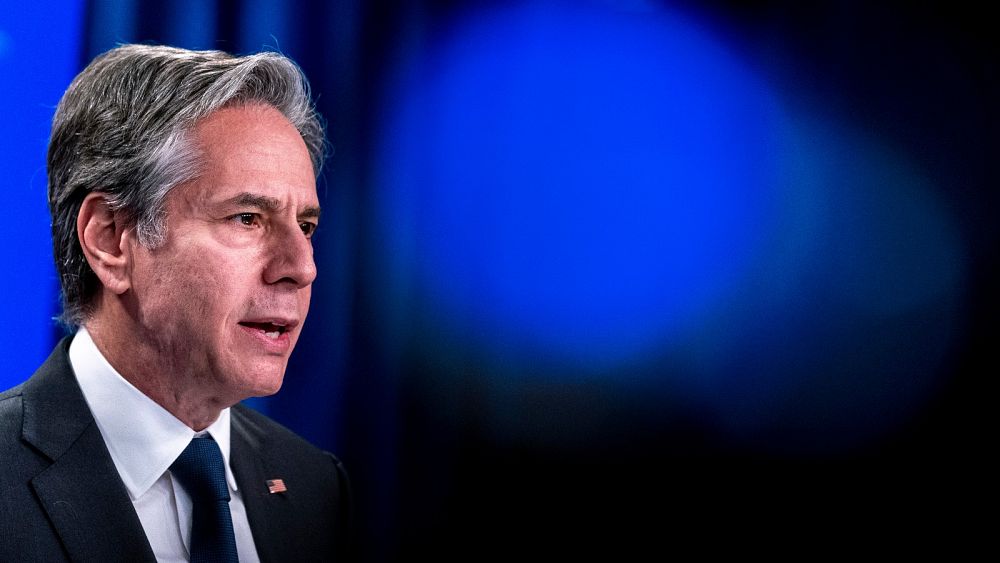