Rescuers evacuated stunned survivors on a large barrier island cut off by Hurricane Ian and Florida’s death toll climbed sharply, as hundreds of thousands of people were still sweltering without power days after the monster storm rampaged from the state’s southwestern coast up to the Carolinas.

Florida, with nearly four dozen reported dead, was hit hardest by the Category 4 hurricane, one of the strongest to make landfall in the United States. Flooded roadways and washed-out bridges to barrier islands left many people isolated, amid limited cellphone service and a lack of basic amenities such as water, electricity and the internet.

Florida utilities were working to restore power. As of Saturday night, nearly 1 million homes and businesses were still without electricity, down from a peak of 2.67 million.

At least 54 people were confirmed dead: 47 in Florida, four in North Carolina and three in Cuba.

More than 1,000 people were rescued from flooded areas along Florida’s southwestern coast alone, Daniel Hokanson, a four-star general and head of the National Guard, told The Associated Press while airborne to Florida.

In Washington, the White House announced that President Joe Biden and first lady Jill Biden would travel to Florida on Wednesday. But a brief statement did not release any details of the planned visit to the state.

The bridge to Pine Island, the largest barrier island off Florida’s Gulf Coast, was destroyed by the storm, leaving it accessible only by boat or air. The volunteer group Medic Corps, which responds to natural disasters worldwide with pilots, paramedics and doctors, went door-to-door asking residents if they wanted to be evacuated.

Some flew out by helicopter, and people described the horror of being trapped in their homes as water kept rising.

“The water just kept pounding the house and we watched, boats, houses — we watched everything just go flying by,” Joe Conforti said, fighting back tears. He said if it wasn’t for his wife, who suggested they get up on a table to avoid the rising water, he wouldn’t have made it: “I started to lose sensibility, because when the water’s at your door and it’s splashing on the door and you’re seeing how fast it’s moving, there’s no way you’re going to survive that.”

River flooding posed a major challenge at times to rescue and supply delivery efforts. The Myakka River washed over a stretch of Interstate 75, forcing it to close temporarily. Water levels aren’t expected to drop significantly for days, a National Weather Service meteorologist said.

Elsewhere, South Carolina’s Pawleys Island, a beach community roughly 75 miles (115 kilometers) up the coast from Charleston, was also hit hard. Power remained knocked out to at least half the island Saturday.

Eddie Wilder, who has been coming to Pawleys Island for more than six decades, said it was “insane” to see waves as high as 25 feet (7.6 meters) wash away a landmark pier near his home.

In North Carolina, the storm downed trees and power lines. Two of the four deaths in the state were from storm-related vehicle crashes, and the others involved a man who drowned when his truck plunged into a swamp and another killed by carbon monoxide poisoning from a generator in a garage.

In Cuba, crews restored power to more neighborhoods across Havana on Saturday after a second day of protests over ongoing blackouts in the capital, including some of the largest demonstrations since widespread anti-government rallies in July 2021.

At least one of the protests Friday night in the western seaside borough of Playa swelled in size to several hundred people who chanted “turn on the lights,” as well as slogans disparaging President Miguel Diaz-Canel.

At one point, the group began to chant for freedom, or “libertad,” in Spanish, as protesters marched through a dark, densely populated district that has been without electricity since Hurricane Ian slammed into the island on Tuesday.

Hurrican Ian knocked out power to the whole country of 11 million people when it plowed through western Cuba earlier this week. By early Saturday, officials said electricity had been restored to more than 82% of customers in Havana, a city of more than 2 million, but those still in the dark had grown increasingly anxious. 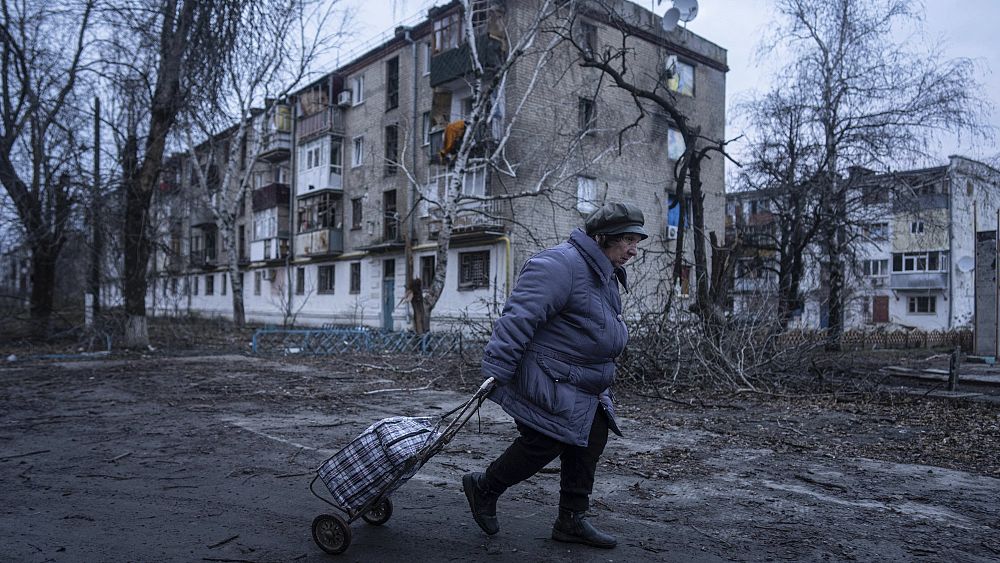 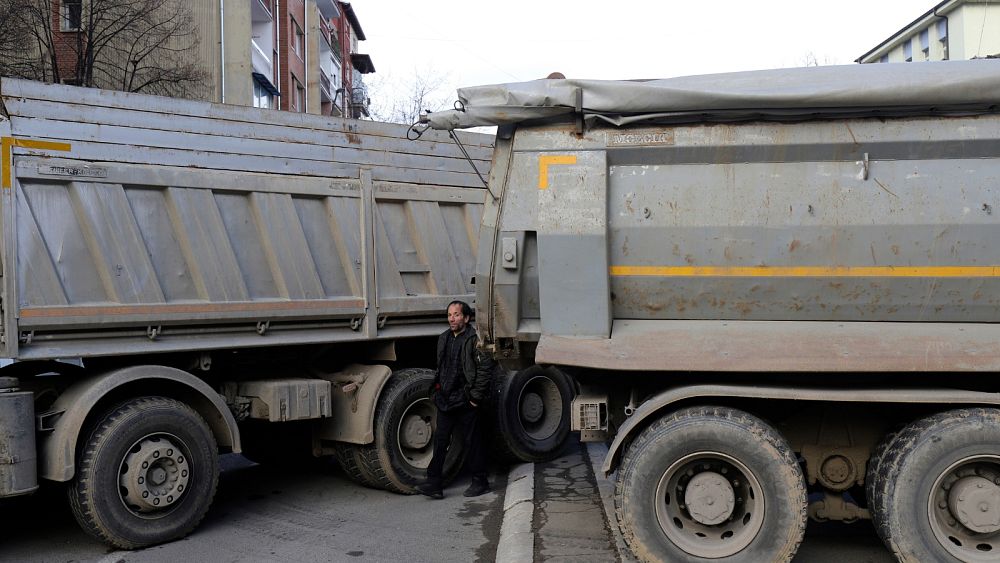 Money laundering in the Balearics: Over 1,000 “alerts” this year 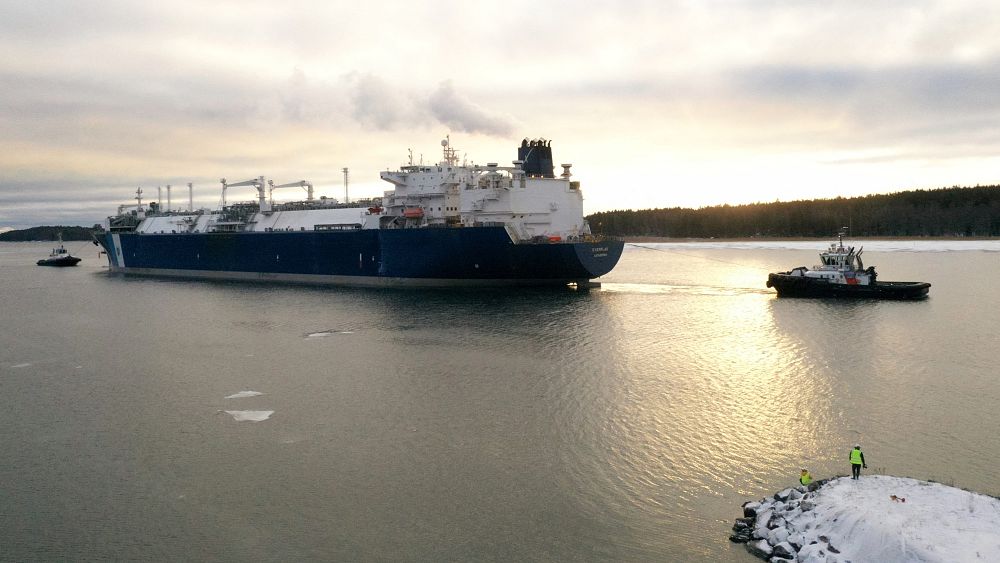