The lid is about to be lifted off the life of the stars who have featured in ITV’s Live Island which is staged and filmed every summer at a luxury villa in Mallorca.

According to the Evening Standard, Love Island, a revival of the original ITV2 dating show Celebrity Love Island, first aired in 2015, has gone on to be a major ratings hit for ITV.

While some contestants have gone on to find fame and wealth through lucrative brand partnerships and social-media sponsorships after their time on the hit ITV2 dating show, this is not always the case for Islanders.

Part of Channel 4’s Untold series, Life After Love Island looks at how participants’ expectations of gaining a successful new career as an influencer do not always match up with reality after returning home from Mallorca, and investigates how this can take a toll on their mental health. 259 Islanders have entered the villa so far and Untold has found that half of them have returned to their old jobs in some form after leaving the show.

ITV are all set to return to Mallorca next summer.

Pentagon debuts its new stealth bomber, the B-21 Raider 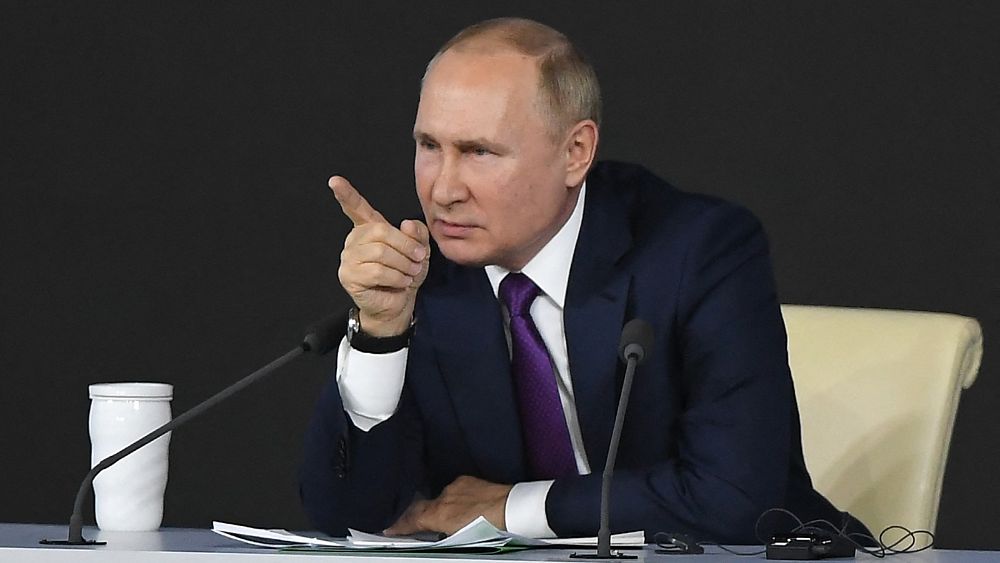 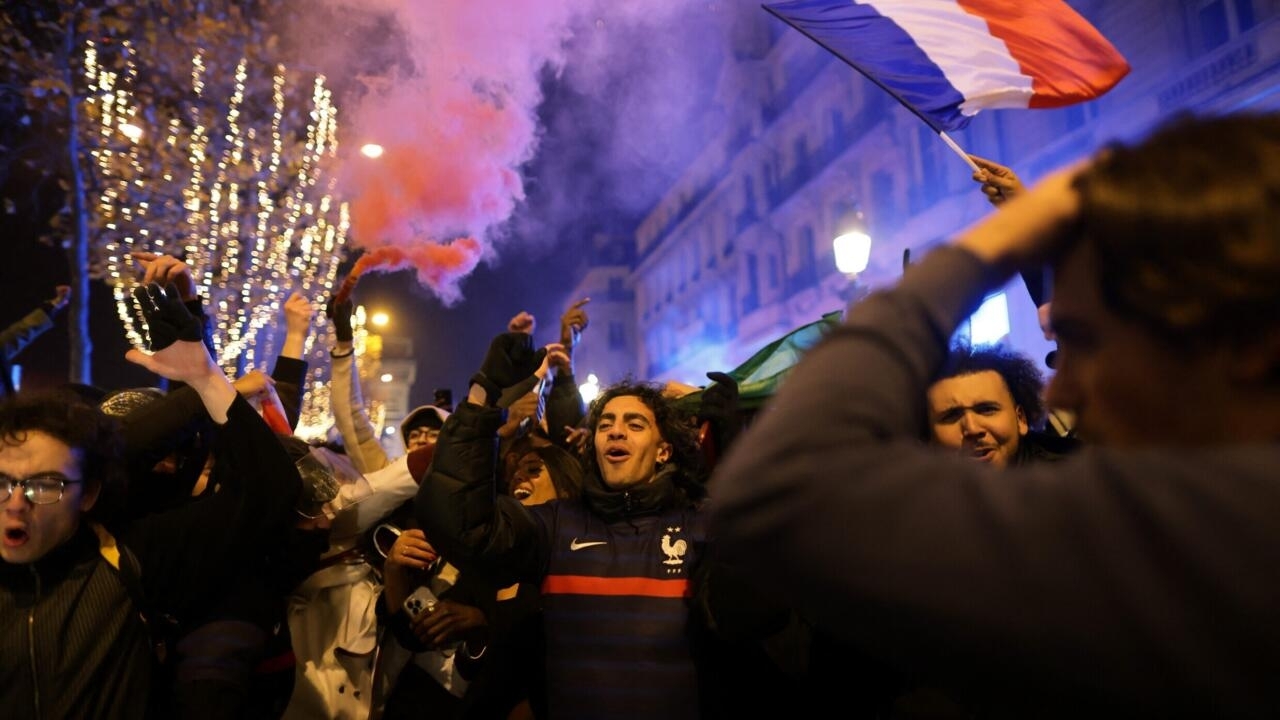 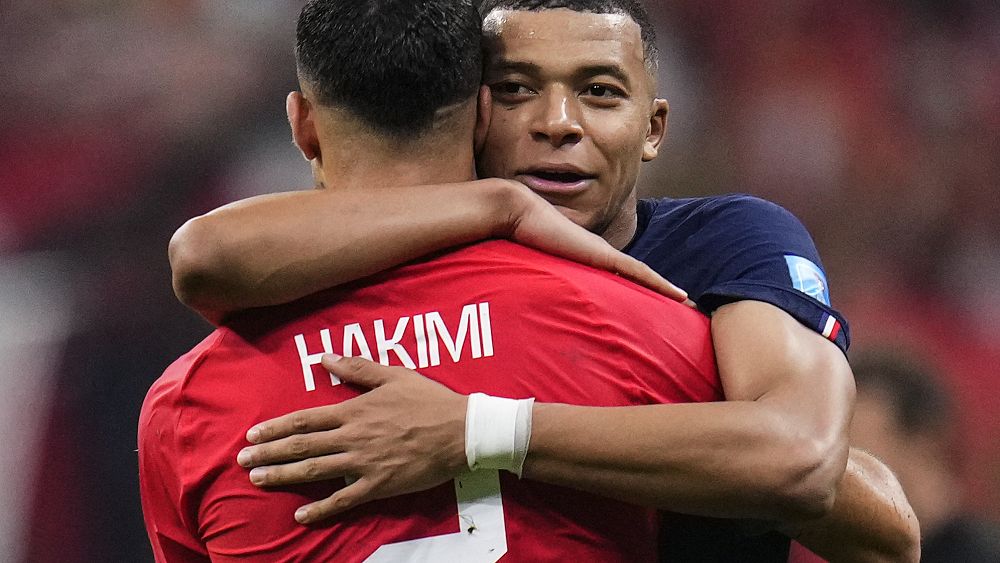