Denmark won’t support the re-election of Gianni Infantino as FIFA president next year over the “OneLove” armband controversy at the World Cup.

Several European countries had wanted their captains to wear the armbands in Qatar to show support for the LGBT community.

But they backed down after FIFA threatened to issue yellow cards to players wearing them.

“There is only one candidate, and we’ll have to see if there’s another candidate, there is still time, but Denmark will not be supporting the current president,” DBU president Jesper Moeller said at a media briefing on Wednesday, adding that he was “angry” about Infantino’s handling of the situation.

On Wednesday, German interior minister Nancy Faeser was pictured inside the Khalifa stadium wearing a ‘OneLove’ armband while sitting next to Infantino.

A similar act of defiance was performed on Thursday by Belgium’s foreign minister Hadja Lahbib, who reportedly confronted Infantino about his decision.

“Gianni Infantino explained to me why he had made the choice not to allow the Red Devils [the nickname of the Belgian team] to wear a ‘OneLove’ armband, according to FIFA rules. These rules do not apply in the stands, so I took off my jacket and presented my armband,” Lahbib told RTBF after the Belgium-Tunisia match.

Same-sex relationships are criminalised in Qatar, as they are in many other countries in the Middle East.

Nevertheless, organisers of the Qatar tournament have repeatedly said all visitors will be welcomed and treated with respect, regardless of sexuality or gender. Unmarried couples will not be banned from sharing accommodation.

The rainbow “OneLove” armband, as a symbol of inclusion and anti-discrimination in support of LGBT rights, was chosen by the captains of the seven European nations to raise awareness about LGBT rights in Qatar.

But FIFA’s decision has been harshly criticised by both teams and football unions.

“Players must have a right to express their support for human rights on and off the field of play and we will support any of them who will use their own platforms to do so,” the global players’ union FIFPRO wrote in a statement shared on Twitter on November 21.

“We maintain that a rainbow flag is not a political statement but an endorsement of equality and thus a universal human right.”

Ahead of their opening game against Japan on Wednesday, German players posed for a picture with their hands covering their mouths, a silent gesture in protest of FIFA’s decision to silence their initiative in support of LGTB rights.

The Interview - French astronaut Sophie Adenot: 'Space is everywhere in our lives' 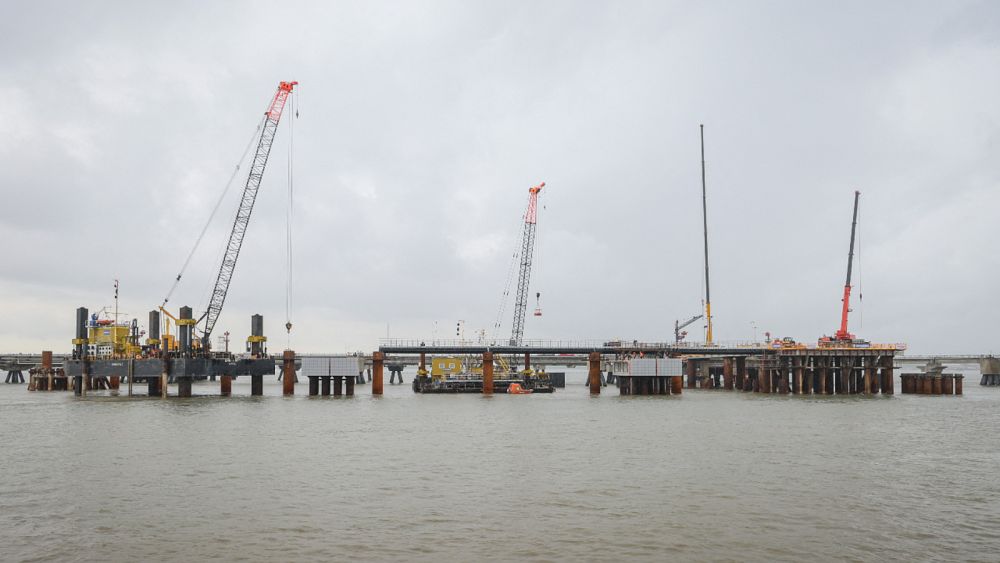 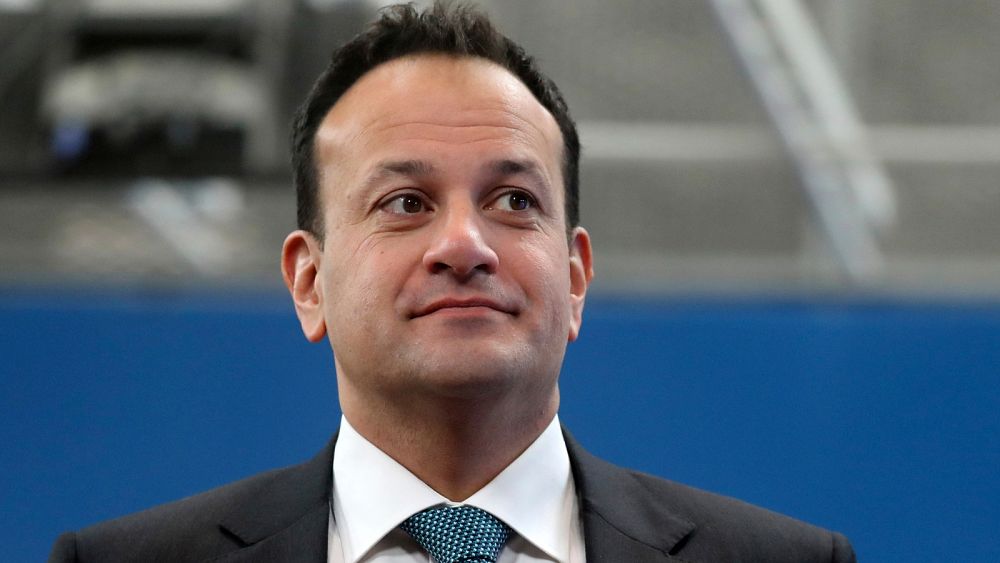 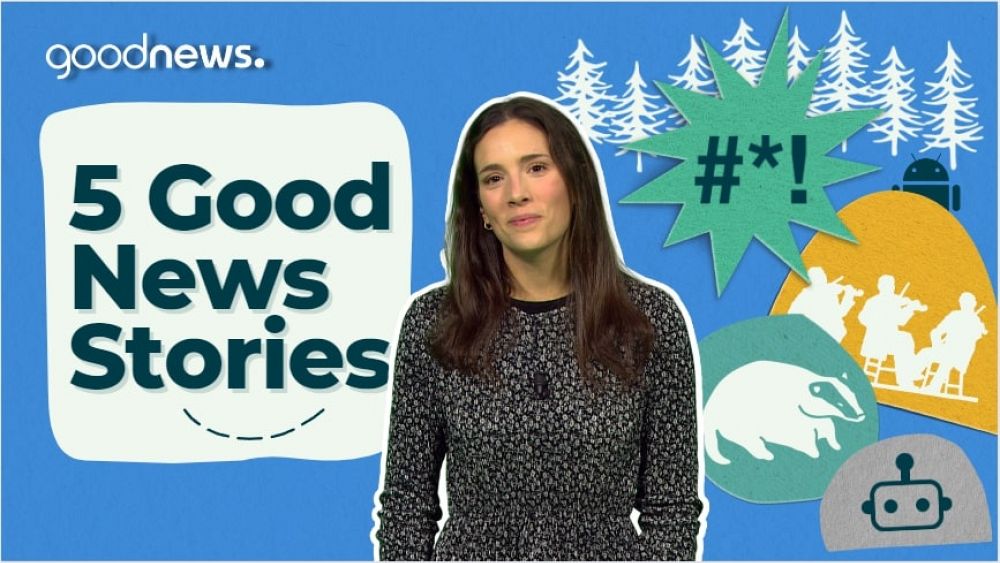 Good News: five positive stories to cheer up your day 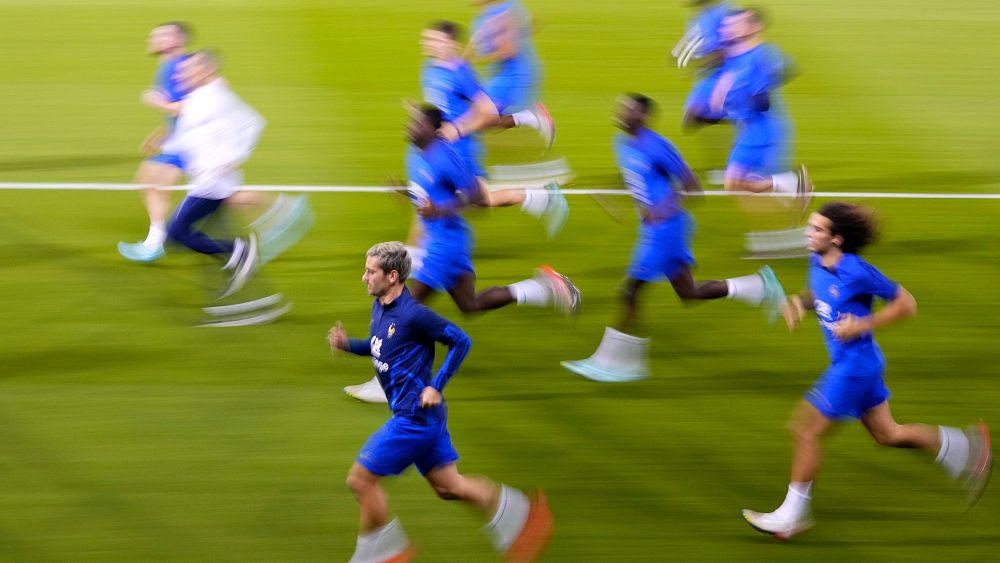 France and Argentina fight for the title