On Thursday, 10 November, the Commission presented a proposal to reduce air pollution from new motor vehicles sold in the EU to meet the European Green Deal’s zero-pollution ambition, while keeping vehicles affordable for consumers and promoting Europe’s competitiveness.

Road transport is the largest source of air pollution in cities. The new Euro 7 standards will ensure cleaner vehicles on our roads and improved air quality, protecting the health of our citizens and the environment. Euro 7 standards and CO2 emission standards for vehicles work hand-in-hand to deliver air quality for citizens, as notably the increased uptake of electric vehicles also creates certain air quality benefits. The two sets of rules give the automotive supply chain a clear direction for reducing pollutant emissions, including using digital technologies.

The new Euro 7 emission standards will ensure that cars, vans, lorries and buses are much cleaner, in real driving conditions that better reflect the situation in cities where air pollution problems are largest, and for a much longer period than under current rules. The proposal tackles emissions from tailpipes as well as from brakes and tyres. It also contributes to achieving the new stricter air quality standards proposed by the Commission on 26 October 2022.

While CO2 emission rules will drive the deployment of zero-emission vehicles, it is important to ensure that all vehicles on our roads are much cleaner.  In 2035, all cars and vans sold in the EU will have zero CO2-emissions. However, in 2050, more than 20% of cars and vans and more than half of the heavier vehicles in our streets are expected to continue to emit pollutants from the tailpipe. Battery electric vehicles also still cause pollution from brakes and microplastics from tyres.

Euro 7 rules will reduce all these emissions and keep vehicles affordable to consumers.

The new requirements based on the Euro 7 standards:

The proposal replaces and simplifies previously separate emission rules for cars and vans (Euro 6) and lorries and buses (Euro VI). The Euro 7 standards rules bring emission limits for all motor vehicles, i.e., cars, vans, buses and lorries under a single set of rules. The new rules are fuel- and technology-neutral, placing the same limits regardless of whether the vehicle uses petrol, diesel, electric drive-trains or alternative fuels. They will help to:

The Commission’s proposal will be submitted to the European Parliament and the Council in view of its adoption by the co-legislators.

“Putin must pay”: The British politician-turned-Philanthropist building a humanitarian empire in Ukraine 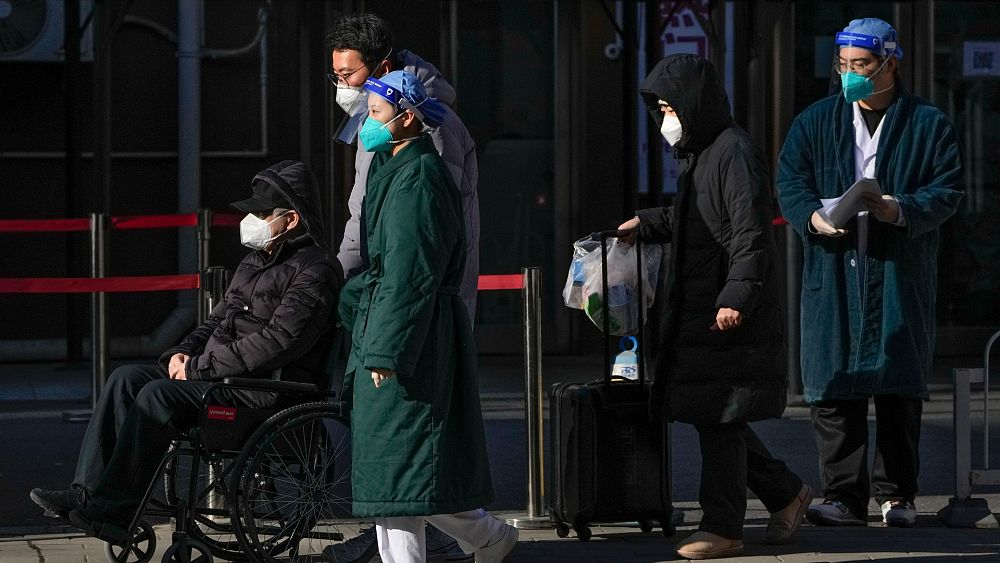 China did not report any COVID-19 deaths on Wednesday UN names its best tourism villages; there isn’t one in Mallorca Acquitted for rescuing his cat from a neighbouring house 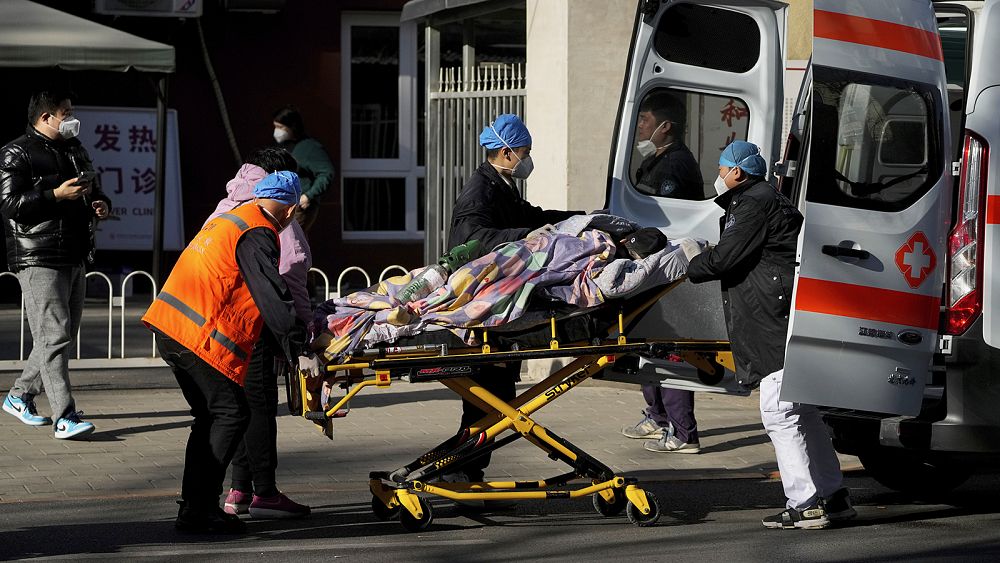 China might be underreporting its COVID-related death toll — experts