Salvadoran President Nayib Bukele’s announcement that he will seek re-election in 2024 was met Friday with expressions of approval from supporters of the right-wing incumbent and claims by critics that his planned candidacy is illegal.

Until a year ago, a sitting president was required to spend 10 years out of office before running for a second five-year mandate. 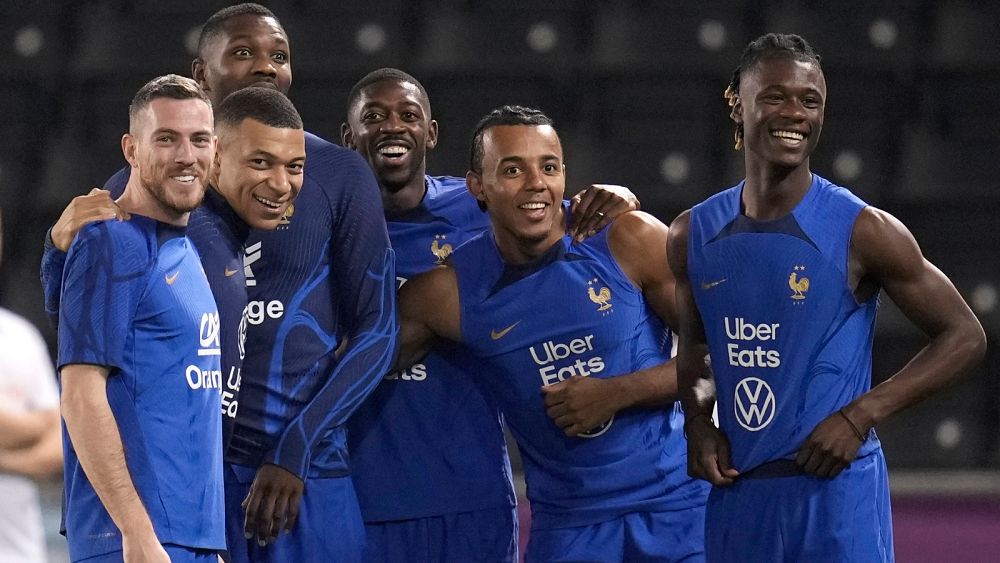 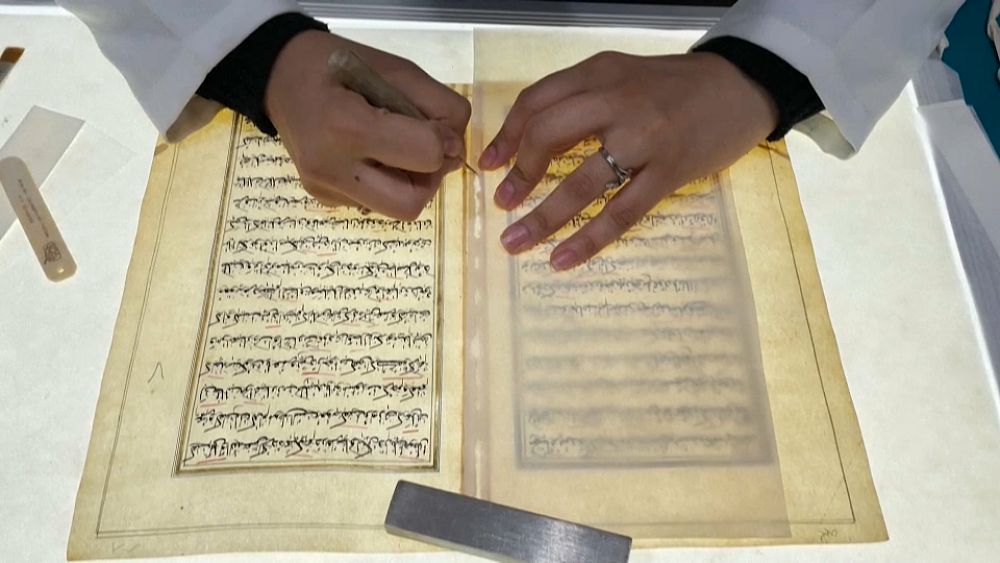 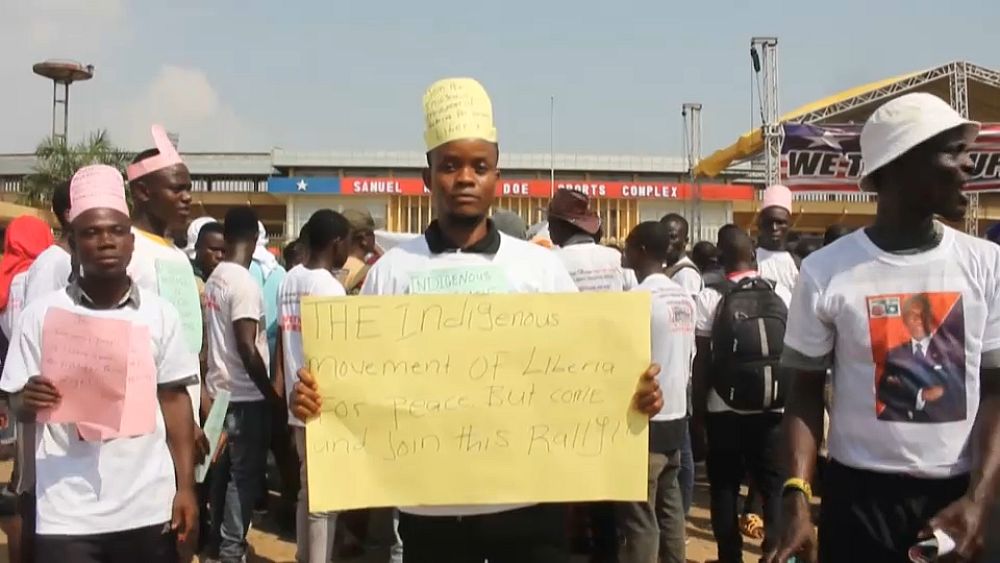 The president has been abroad since October