President Joe Biden on Tuesday signed a key bill – the Inflation Reduction Act – which he called a “godsend” that will show “the American people that democracy still works, notwithstanding all the talk of its demise.”

The president also called the legislation “one of the most significant laws in (US) history,” with which he and Democratic legislators hope to strengthen their positions with voters with an eye toward the November mid-term elections.

Snapped up: Data shows how hard it is to secure Perth rental 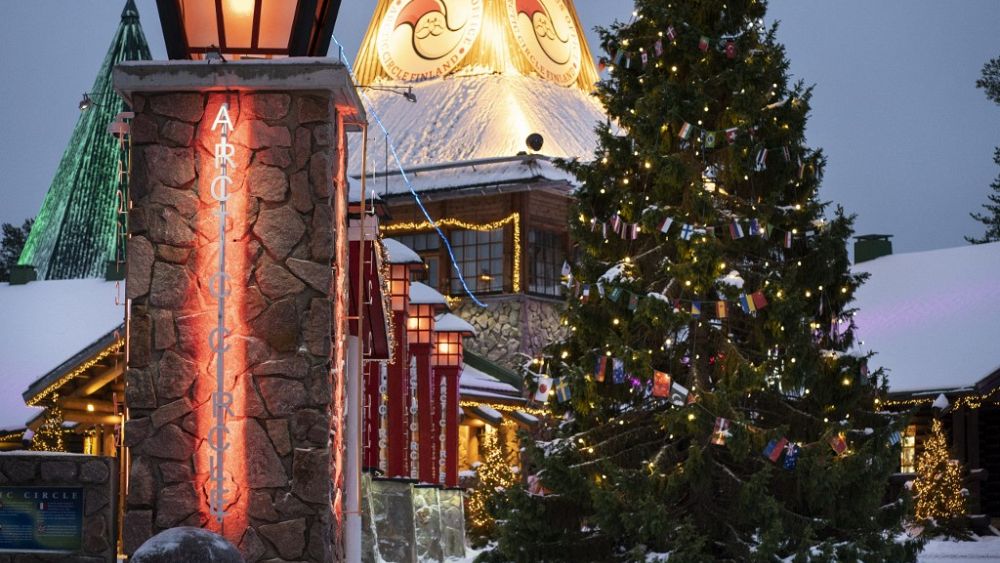 Santa is back in business as Lapland expects tourism rebound World Cup winning coach was knocked down in Mallorca