Mückstein, known for his informal style, had earlier tweeted a photo of himself arriving for the ceremony by public transport on a Vienna tram.

Some Austrian social media users suggested the politician had breached official etiquette, but others praised Mückstein for his appearance.

“I have the greatest respect for this responsible task and look forward to the good cooperation for the people in Austria,” the new minister tweeted.

As a doctor, he co-founded an associated medical practice in Vienna, where Austria’s President van der Bellen is a patient.

Van der Bellen said the new minister “must continue to get the pandemic under control” but also avoid a split in society.

Mückstein succeeds Rudolf Anschober, who resigned as Austria’s health minister last week due to exhaustion during the health crisis. 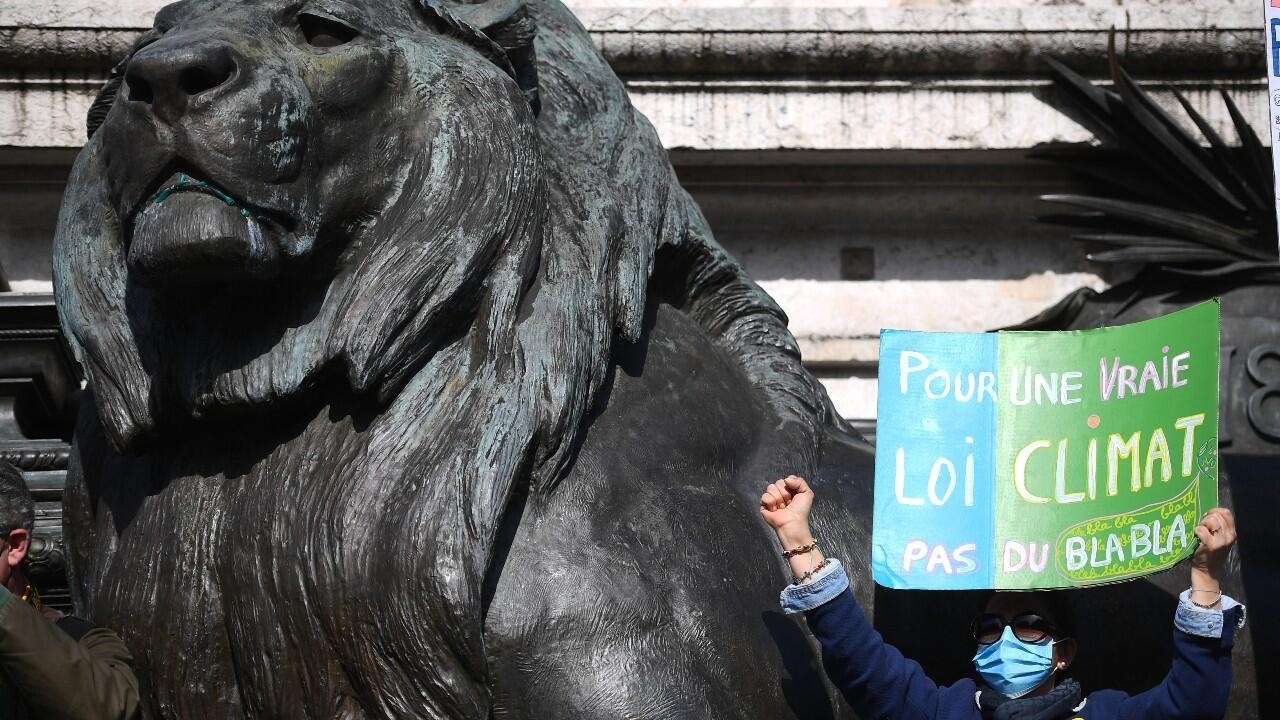