France have progressed as Group D winners despite losing 1-0 to Tunisia at the Education City stadium.

Despite a goal from Wabi Khazri just before the hour mark, they didn’t pass to the knockouts as Australia beat Denmark at the Al Janoub Stadium.

It was the second time the Socceroos qualified for the knockout stages.

This means that Australia will next take on Argentina after Lionel Messi’s teammates beat Poland 2-0.

The winner will face either the Netherlands or USA in the quarter-finals.

While the Socceroos will be underdogs against Argentina, Lionel Messi’s team has dropped points already, losing to Saudi Arabia in their opening match.

Meanwhile, three points for Mexico weren’t enough as they get knocked out of the World Cup on a goal difference during the match with Saudi Arabia

Despite losing, Poland is through on goal difference having finished level on points with Mexico.

Robert Lewandowski’s men will next lock horns with defending champions France on Sunday. 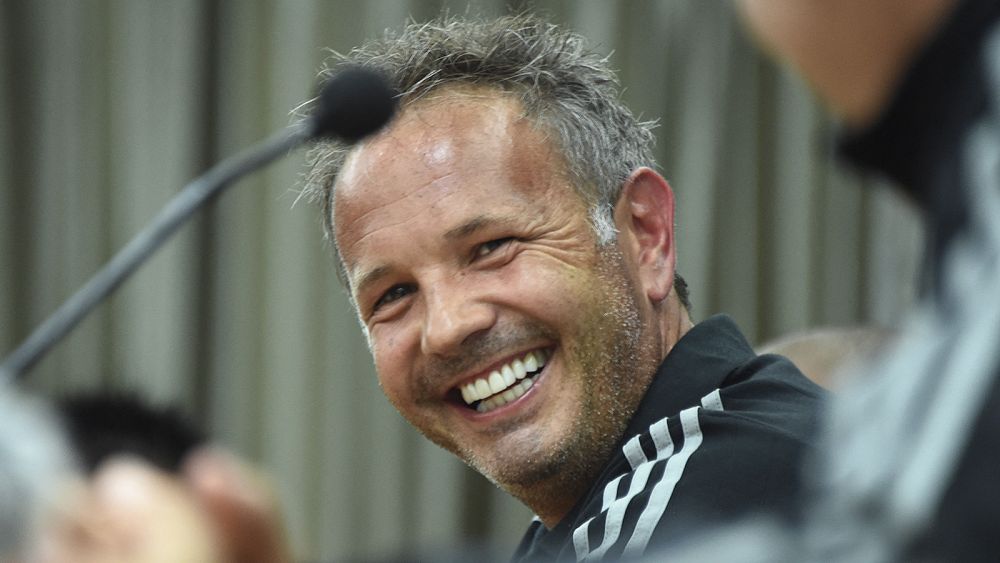 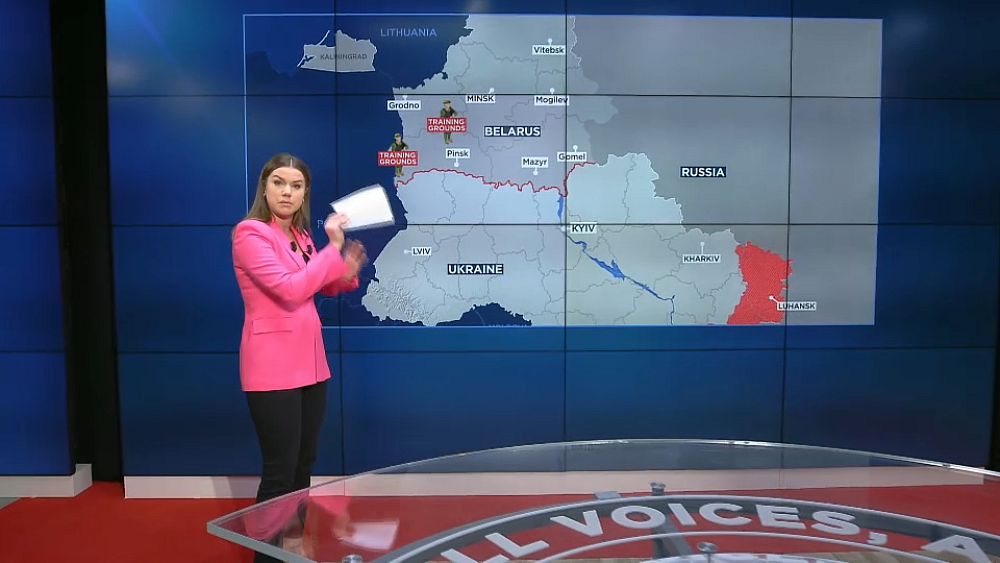