The rubbish strike in Alcudia was called off on July 15, but there are still some recycling containers that haven’t been emptied since before the strike started.

Priority was given to clearing all the regular waste before moving on to the recycling, but problems with three of the crane trucks for lifting and emptying the recycling containers have meant that waste hasn’t been removed.

Miquel Ángel Pardo of the CCOO union says that these trucks were in a “very poor condition” and so were taken out of service. A replacement was brought in from Palma, but “that was worse than the ones in Alcudia, so it was returned”.

Independent engineers are conducting an audit of the trucks. Mayor Domingo Bonnín, who recognises the problems with the collection of recycled waste, says that the town hall will wait until it has the results of the audit (expected this coming week) before making an assessment of the contractor’s performance. He has also noted that the contractor, Lumsa, could be subject to penalties.

Covid: New Omicron variant may be 3 times more likely to land you in hospital - study 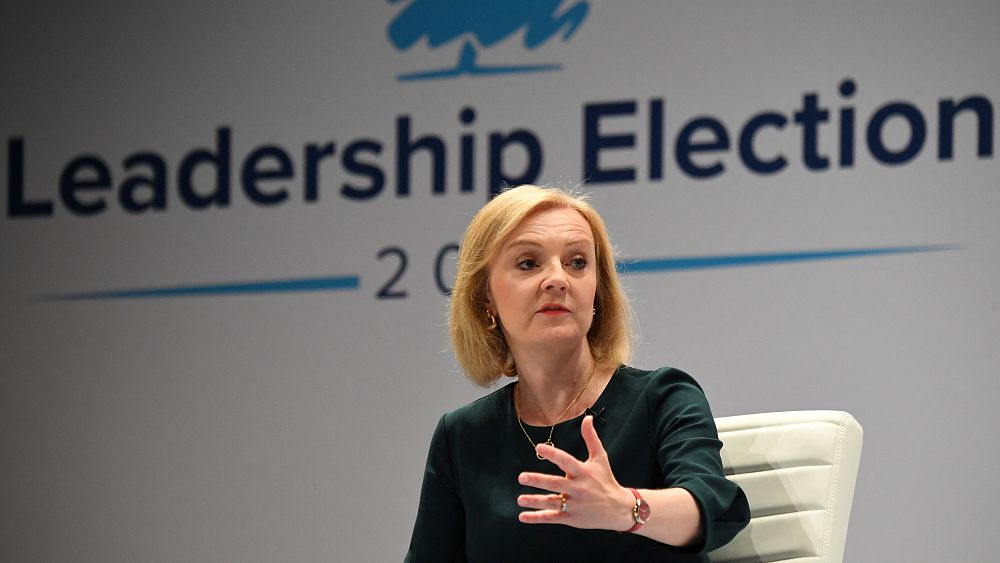 ‘Europe not cause of UK’s problems’, says UK’s Liz Truss in old audio