Lluís Apesteguia, the coordinator of Més in Mallorca and the party’s candidate for Balearic president at the elections in May 2023, stated on Monday that forecasts from the Aena airports authority point to a 55% growth in the number of passengers at Palma Son Sant Joan Airport up to 2026.

He also noted that the human pressure index for August showed that on one day, the fifth, there were more people on the islands than in pre-pandemic 2019. In his view, therefore, here is evidence that the Balearics do not need to engage in any more tourism promotion.

“The tourist saturation figures recorded this year, added to the forecasts for the coming seasons, make it essential to move forward with the Més proposal that the government stops promoting tourism at major international fairs.”

With the elections coming up, Apesteguia and Més wish to send out a message that they are the party for tackling overcrowding and to indicate a difference to their senior partners in the government, Francina Armengol’s PSOE.

The president responded by saying that “for seven years the political forces of the coalition have been working together to extend the tourist season, as 200,000 families in the Balearics depend on it”. (It might be noted that Més provided two tourism ministers between 2015 and 2019.)

She defended investment in promotion, emphasising that what is being pursued is the seasonal adjustment of tourist activity, i.e. extending the season.

Commenting on the row over promotion, the government vice-president, Juan Pedro Yllanes of Podemos, said on Monday that Armengol was not at the World Travel Market in London to engage in tourism promotion but to explain the new “tourism model” of sustainability and circularity.

China's Covid controls are hurting more of the economy 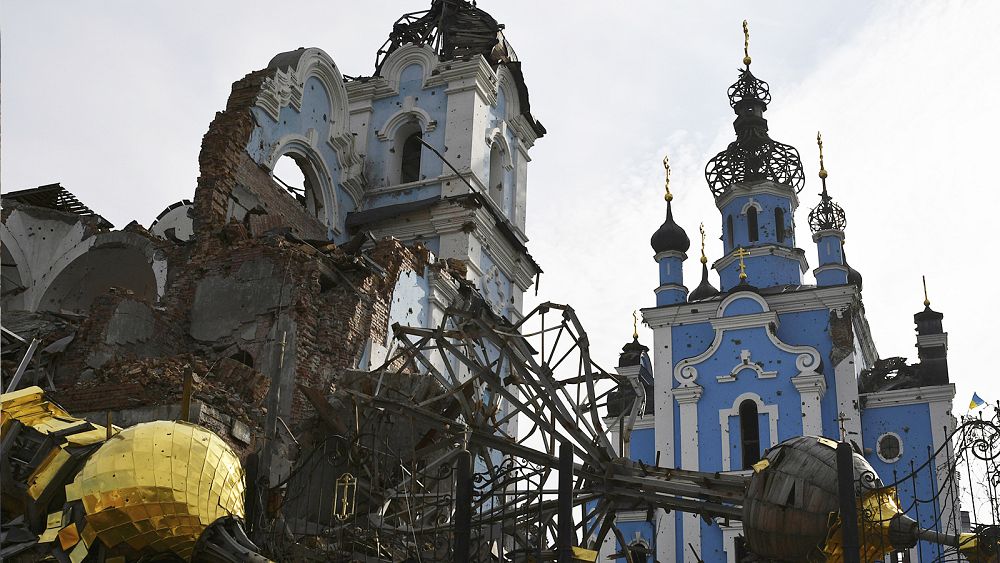 The evening of the Kings in Mallorca