Southwestern Ontario’s “Friendly City” has yanked picnic tables and benches from its downtown in a move to prevent homeless people and drug users from congregating in the area.

Eleven benches were removed from downtown Woodstock this week after city council approved a plan to temporarily remove them and the picnic tables, and boost security in the area.

The decision, which politicians say will help address the issue of homelessness while attracting more residents and visitors to the city, already has received some pushback from the public, including advocates for the impoverished.

“It’s a punitive response to a systemic problem,” said Stephen Giuliano, executive director of Operation Sharing and its overnight shelter, the Inn, which houses Oxford County residents without a home year-round.

“These are human beings,” Giuliano said. “It’s human life. We need to do better at trying to respond to the issue, as opposed to trying to drive them out.”

The city’s actions further displaces the homeless and worsens the problem, he said, adding many people will migrate to churches and nearby over-hangs.

“We’re really hoping this is short term, and to get a handle on what’s going on down there … hopefully bring people back downtown, and maybe get people talking about the real drug addiction issue and getting those people the help they need,” Tait said.

The plan also will help protect visitors, residents and businesses, she said, adding many people are not comfortable walking downtown.

“People are afraid,” Tait said. “They don’t like being harassed. … We have to get people comfortable coming back downtown because they’re scared right now. A lot of people invested in the buildings down there.“

Councillors voted 5-1 to remove the benches and picnic tables from the area. Mayor Trevor Birtch and councillors Todd Poetter, Mark Schadenberg, Deb Tait and Sandra Talbot were in favour. Coun. Jerry Acchione was the only one who opposed the move.

“The benches removed, the picnic tables and everything around Museum Square, I quite adamantly was against,” Acchione said of his vote.

“I don’t believe punishing city residents was the answer, but I’m also part of city council and I only have one vote, so I’ll stand by council. I certainly hope it works. I hope I’m wrong.”

Council voted unanimously to hire two full-time bylaw officers to monitor the downtown, which takes in Museum Square, the museum and city hall. The new security would cost the city $50,000.

At present, the city only has three enforcement officers, which isn’t enough to respond to the high number of complaints about people downtown, Tait said.

Advocates, though, say over-policing people in the area will only aggravate the problem.

“They’re spending a lot of money on three months,” said Bryan Smith, chair of the Oxford Coalition for Social Justice. “It’s money that isn’t going to solve the problem. It’s also months in which the temperature is going down, so the issue of being homeless becomes more and more crucial. … It’s significantly cheaper to provide people supportive housing than it is to wait until it’s reached a crisis level such that you’re spending $50,000 on policing.”

Both motions were introduced after members of the Woodstock Museum advisory committee submitted a letter to council calling for urgent action to address “vagrant people” and the dangers they pose to visitors and staff in the square.

The group cited an incident earlier this month when a man allegedly tried to set a fire at Museum Square. Tait said video footage of the attempt was sent to police, who are investigating.

A spokesperson for Woodstock police said Wednesday officers were aware of only one complaint about an open fire – “someone looking to cook food” – near the site.

The issue calls for larger discussions about how the public perceives the homeless population and what solutions are put forward to help support them, Smith said. That includes options such as affordable, transitional and long-term supportive housing, he said.

“We need to have a much bigger discussion, as a community, about what it means to be a community,” Smith said. “Because in the community, everybody should belong. But these two steps for the city council suggest there are some people who don’t belong.”

He added: “This punitive act to remove the benches …. makes Woodstock, which calls itself the Friendly City, a less friendly city.”

RCMP use sponge rounds, Taser to take suspect into custody 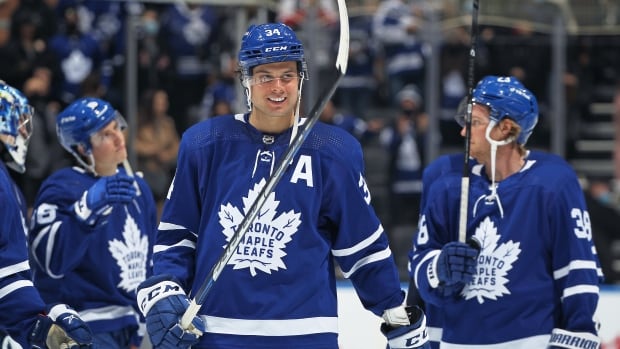