A one-year-old child has survived a hit-and-run after a mother’s stroller was struck by a vehicle while she was crossing the street in Montreal’s Outremont borough last week, police say.


The incident was captured by a surveillance camera outside the home of a resident who lives near the site of the crash, at the intersection of Bloomfield and Lajoie avenues. The video was posted online as community members are shocked by the incident and are hoping the driver is found by police.


Paramedics and Montreal police said they received a 911 call around 2:40 p.m. and responded to the scene of the crash. When the police officer arrived the mother and child had already been sent to hospital as a precaution. The infant was uninjured.


“Like all of you, I am in shock after watching this video,” wrote Outremont Mayor Laurent Desbois in a tweet late Tuesday night. “I am in communication with the SPVM and I hope that they will be able to quickly identify the driver of the vehicle.”


Police said the suspect vehicle was black but did not have any other descriptions.


The police investigation is still ongoing.

Who Is Dorothy Stratten? Nicola Peltz On Portraying The Playmate In ‘Welcome To Chippendales’ (Exclusive)

Disney's 'Avatar: The Way of Water' gets coveted China release 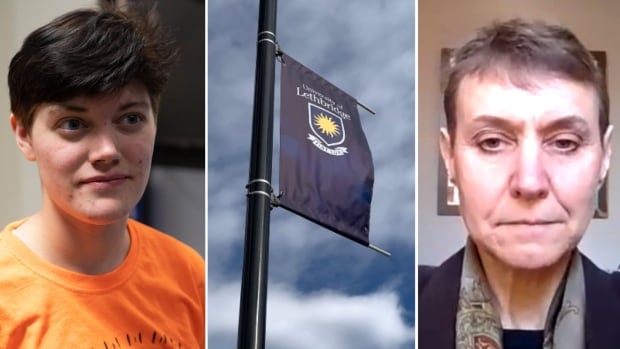 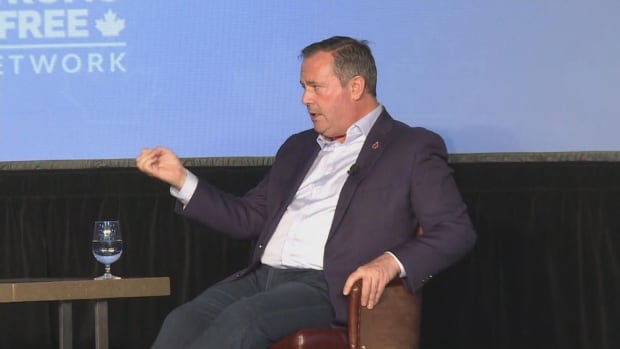