Ahead of the upcoming midterm election in the United States, David Cohen, the U.S. ambassador to Canada, sat down with CTV’s Question Period to discuss the state of democracy in Canada and the United States, and what he’s watching for on Tuesday.


Cohen also delved into the prospect of former president Donald Trump running for re-election, as well as his thoughts on the trucker protest and the Canadian government’s use of the Emergencies Act.


This transcript of Cohen’s interview with Joyce Napier for Sunday’s episode of CTV’s Question Period has been edited for length and clarity.


Joyce Napier: Joe Biden has repeatedly said democracy is on the ballot this midterm, and that it’s under threat. Are you afraid?


Napier: Do you think it will prevail this time? Or will those voices that you hear more and more in the United States take over?


Ambassador Cohen: This becomes a bit of a complicated question, because what does “takeover” mean? I think no matter what happens in this midterm election, and remember, we don’t we don’t have a parliamentary style of government, no matter what happens in this midterm election, Joe Biden will be president of the United States until at least 2024. He will be he will be in control of the White House and control of the executive branch of government until at least 2024. Will MAGA-style Republicans win some congressional seats? I think there’s no doubt that will happen. But the strength of our system of government, the strength of our democracy, is that no one election is going to take down a democracy in the United States. I used to do a lot of work in politics. I’m the United States ambassador to Canada now, so I don’t really want to be a political prognosticator. But the one thing I can tell you is that there is a historical trend that the party of the president loses a lot of seats in Congress in this first midterm election. There have been 22 midterm elections since 1934, and the party of the president has lost seats in 19 of those 22 elections. But the other thing I can tell you is that there’s no linkage between what happens in a midterm election and what happens in the presidential re-elect. Think about President Obama. Think about President Clinton. Both of them lost 60 or 70 seats in Congress in that first midterm election, and both of them comfortably won re-election two years later. So that’s the pattern and that is one of the reasons why I’m not concerned, and I don’t think Canadians should be concerned about the outcome of a particular of one particular election in the United States.


Napier: Aren’t you concerned that some of those candidates running for the Republicans are 2020 election deniers?


Ambassador Cohen: Well, it’s not that they’re election deniers that is the threat, it is the potential for what they might try to do as a result of their beliefs around what happened in the last election. And I think what the president is concerned about is that those individuals might try and change the election rules, might end up restricting access to the ballot, and to end the free elections.


Napier: But they’re already doing that, Ambassador, in some of these states. Isn’t it something that concerns you?


Ambassador Cohen: I’m concerned about any activities that potentially restrict the right of people to vote. I think that is a hallmark of our democracy. And it’s one of the reasons why the President decried the violence against Speaker Pelosi’s husband, because violence has just no place in a democratic system. And our elected officials are the families of our elected officials should not be subjected to the threat of violence, simply because of their relationship to an elected official. But so far, I don’t think there’s any real evidence that people are not voting because of what happened to Speaker Pelosi’s husband. I think that although there are elements in our political system that, in my opinion, have an interest in restricting the right to vote, there’s no evidence yet that that’s happening. And I think that it’s in our system of government the freedom of the ability to vote absentee, to vote by mail, is one of the great protective mechanisms, because if you’re afraid to go to a polling place, or you’re nervous about a polling place, virtually everywhere in the country, now you can vote by mail, or you can vote absentee. They’re voting, they’re exercising their right to vote and that is the fundamental hallmark of a democracy.


Napier: I want to talk about Donald Trump, because he was in Iowa last week, and this is what he said to a cheering crowd: “In order to make our country successful, and safe and glorious, I’ll very, very, very probably do it again. Get ready, that’s all I’m telling you.” Are you expecting him to run again?


Napier: You know we’re having an inquiry into the Prime Minister’s invocation the Emergencies Act. We’re hearing from testimony that some of these people wanted to overthrow the government. There has been such a push in the United States. Does that worry you?


Napier: So Tuesday is the big day in your country. What are you going to focus on?


Ambassador Cohen: I’m probably less focused on Tuesday as an election day than a lot of people in Canada are, because I don’t ascribe as much significance to midterm elections, as a lot of people seem to be ascribing to them. Again, you have these you have these decades-long trends of the president’s party losing a lot of seats in Congress. I don’t know what’s going to happen on Election Day, but it’s not going to panic me if the Democrats lose seats in Congress. It’ll be just like 19 of the last 22 midterm elections. I’m interested in looking at a few elections, to see how they turn out, because that’s likely to say whether the Senate is going to be Democratic or Republican: I’m interested in my home state of Pennsylvania, that’s a very contested Senate race, I’ll be interested in Nevada, which is a very contested Senate race. Any close race, and I think there are four or five of them, which could end up deciding the control of the Senate, those will be races that I’m watching, but not for any mega trend.


Napier: There are a lot of us here in Canada who are very interested …


Ambassador Cohen: I have to say this: I talk to a lot of people in Canada. I really like doing that, the media, government officials, but just regular people on the street, people involved in the community and non-profit organizations, and there’s tremendous knowledge and concern about what’s going on with American politics. I have to say when I talk to my friends at home, and don’t take this the wrong way, nobody’s talking about Canadian politics. The event that has received, for my whole 10 months in Canada, the most attention from my friends at home, was the trucker convoy.


Napier: Why is that?


Napier: Did that particular issue concern you?


Ambassador Cohen: It concerned me because of its impact on commerce. I’m a big believer in the First Amendment, the right to express yourself. I’m a lawyer by training, I can’t get out of my law school training, but when you learn the First Amendment in law school, one of the things you learn is that it is not a First Amendment right to yell “fire” in a crowded theater. Because if you yell “fire” in a crowded theater, people may run, they might get hurt, and your First Amendment rights have to be balanced against the public safety rights of all the rest of the people in that theater. So I’m a fierce defender of the First Amendment rights of the truckers and the people participating in that convoy, I am not a fierce defender of the truckers’ rights to disrupt $300 million of trade a day, to threaten the jobs and the livelihood of thousands of Canadians and U.S. citizens working in automobile plants, on both sides of the border, and that’s where the balance comes. So I’m fully in favor of their right to demonstrate, fully in favor of their right to protest, but at the end of the day, I’m not fully in favor of them blocking the busiest border crossing between Canada and the United States. And I don’t want to inject myself into this, but I think that’s the motivation of the prime minister invoking the Emergencies Act, to make sure that the powers existed, and the coordination existed at the end of the day to end the blockade and to open the Ambassador Bridge and the other border crossings back up to trade. Notice in breaking up the blockade nobody was saying they couldn’t continue to demonstrate, protest, carry signs, and express their rights of free expression. It’s just an exercising those rights they can’t block commerce.


Napier: So the Emergencies Act as a good idea?


Ambassador Cohen: I’m not sure I know enough about all the intricacies of it. What was a good idea was the federal government, the provincial government, the local governments getting together coordinating and organizing themselves to break up the blockade. And I think the Emergencies Act seems to have been part of that calculation, and therefore its invocation had the desired objective.


Napier: Interesting. David Cohen, thank you so much for being here and taking the time to talk to us.


Ambassador Cohen: Thank you for having me, and no matter what the results of the election are, America’s democracy will be alive and vibrant, and the strong bilateral relationship between the United States and Canada will continue to exist, and benefit millions of Canadians and Americans on both sides of the border. 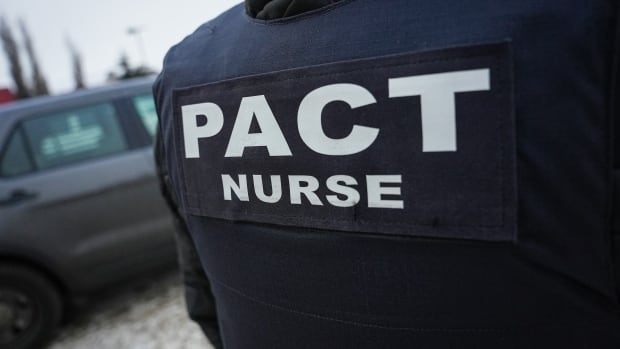 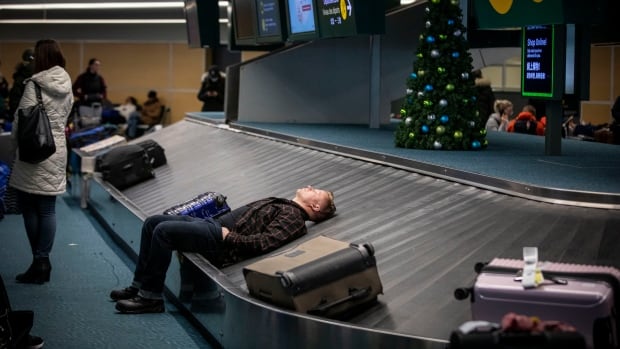 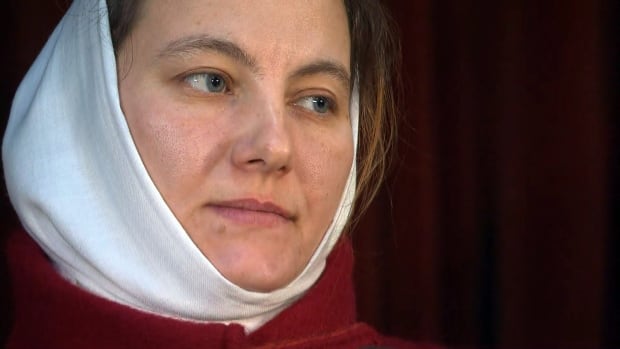