Torstar Corp., owner of the Toronto Star, the Hamilton Spectator and other papers, announced on Monday it plans to launch an online casino betting brand in Ontario this year.

“We are excited at the prospect of participating in a regulated online Ontario gaming market with a made-in-Ontario product,” said Corey Goodman, Torstar’s chief corporate development officer, in a news release.

After decades of being controlled by a trust owned by the families who founded the Toronto Star in 1892, Torstar was recently bought by an investment company called Nordstar, which promised to maintain the company’s focus on producing “world-class journalism befitting the Star’s storied history.”

Torstar has since its founding espoused the so-called Atkinson principles, which are focused on advancing progressive causes.

Torstar’s new owners say they are branching into online gambling to help pay for those continuing efforts.

“Doing this as part of Torstar will help support the growth and expansion of quality community-based journalism,” co-owner Paul Rivett said.

The company cited government data showing Ontarians spend about $500 million a year on online gambling, with the vast majority going to grey market websites domiciled outside Canada, where there is less legal and regulatory scrutiny.

Under current rules, only the Ontario government itself is licensed to conduct online gambling, but the province’s last budget opened the door to expanding the market to other companies some time this year.

Torstar says its plans are contingent on those government plans moving ahead.

Rivett said it’s to everyone’s benefit for an Ontario-based company like Torstar to become a player in the province’s industry. “We want to ensure the new marketplace is well represented with a Canadian, Ontario-based gaming brand so that more of our players’ entertainment dollars stay in our province,” he said. 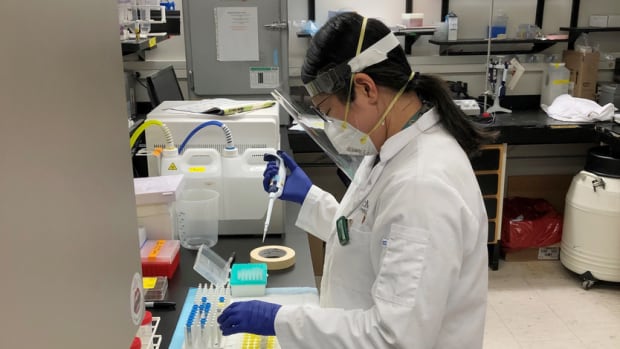